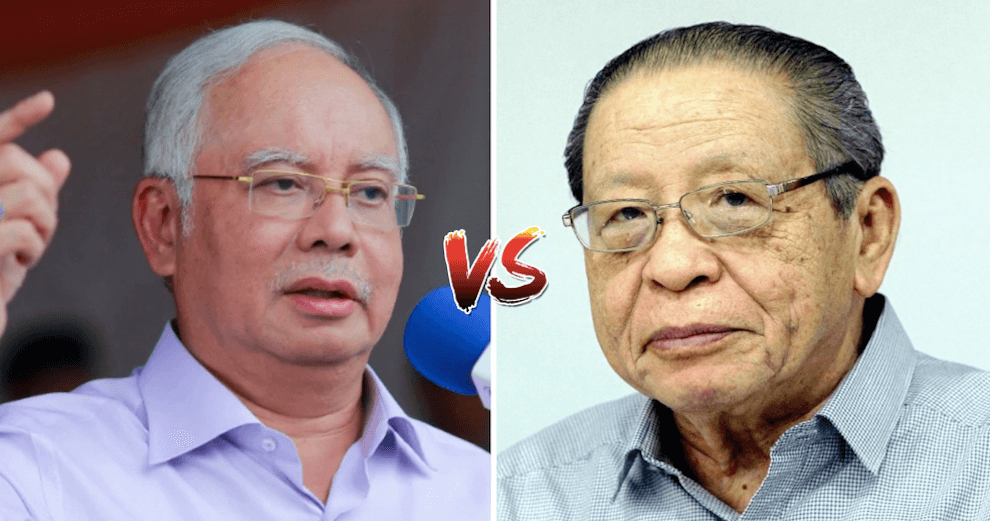 Speaking to Free Malaysia Today, Najib reportedly challenged Lim Kit Siang to a “freestyle” debate, stating that he was sure the former DAP leader would have enough time since he did not hold any cabinet posts and would be “free enough to write multiple statements every day”. 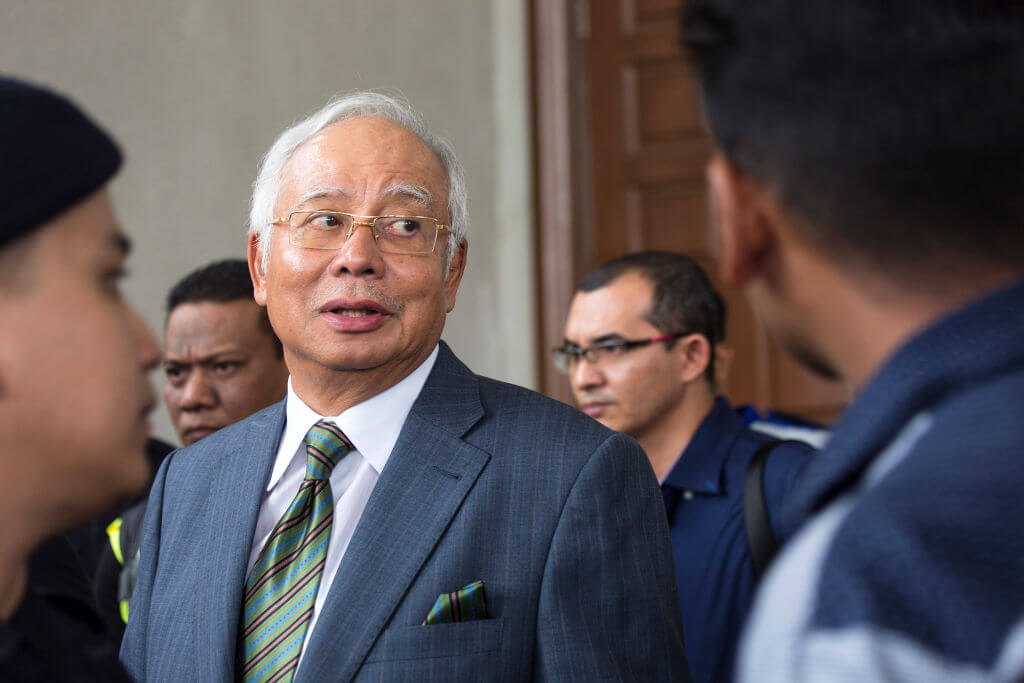 “I answered Lim every time he made a statement, to the point of giving him the title of ‘Minister of Najib Affairs’ in one posting. So I think it is better to debate with Lim.”

“He can ask me anything, even 1MDB. And I can ask him anything. In the spirit of a healthy democracy, he should take up the challenge.”

In response to this, Kit Siang accepted the challenge, proposing that they should debate about kleptocracy. 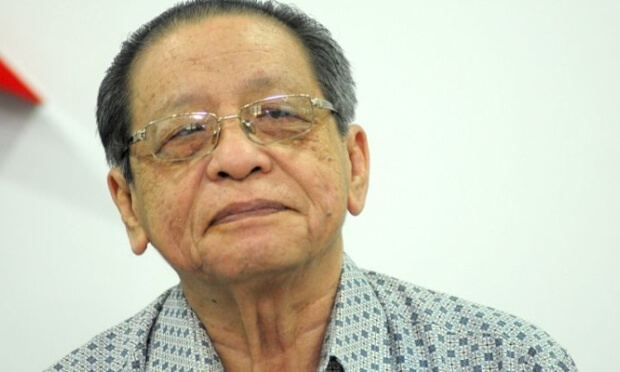 “Lim Kit Siang has agreed to debate with me. He proposed the following topic: ‘How Malaysia became a global kleptocracy and how we can become a leading nation of integrity’.”

“I accept this proposed topic but we also need to discuss other topics during this debate. I also propose this debate to be held after Hari Raya and there should be a live broadcast for the rakyat to see. My officers will be in contact with Kit Siang’s officers to organise this debate.”

In a separate post, the former prime minister added,

“I forgot to mention, I have one more condition for this debate with Kit Siang. YB Jelutong [RSN Rayer] cannot be nominated as a moderator for this debate.”

In response to Najib’s post accepting the debate topic, Lim Kit Siang was quoted by Malaysiakini as saying,

“I have no objection to other topics being discussed at the debate but the subject of the debate must not be changed and must be clearly publicised as ‘How Malaysia became a global kleptocracy and how can we become a leading nation of integrity’ whether at the debate venue or elsewhere.”

“Meanwhile, I welcome Malaysians who have views on the subject ‘How Malaysia became a global kleptocracy and how we can become a leading nation of integrity’ to email their views and suggestions to [email protected]”

Update (23rd May 2019): Lim Kit Siang has now withdrawn his offer to debate Najib, citing concerns that such an event could inflame racial sentiments between the Malays and Chinese. According to Malaysiakini, the DAP leader received feedback advising him not to take part in the debate, and preempted any accusations of cowardice by reminding Malaysians of his record, saying,

“I know my decision will be greeted with tempests of allegations that I am a coward. My 53 years of politics is an open book for Malaysians to judge whether I am a coward or not, and I am always prepared to subject myself to the judgment of Malaysians. However, there is one thing I will not compromise – the higher interests of the nation and Malaysians.”

Also read: Najib: “I Don’t Understand Why Lim Kit Siang is So Obsessed With Me” 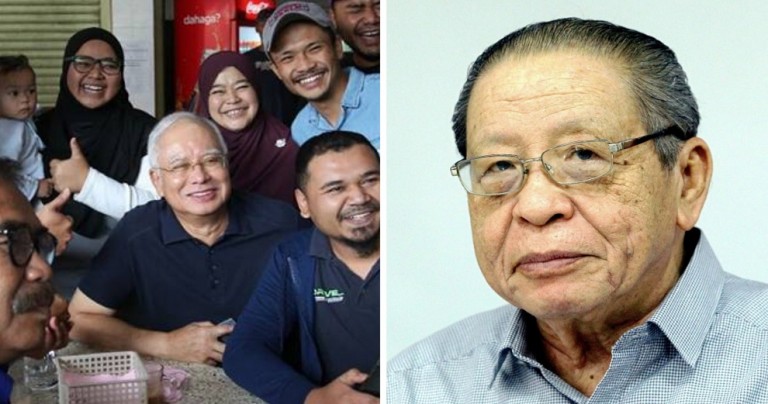