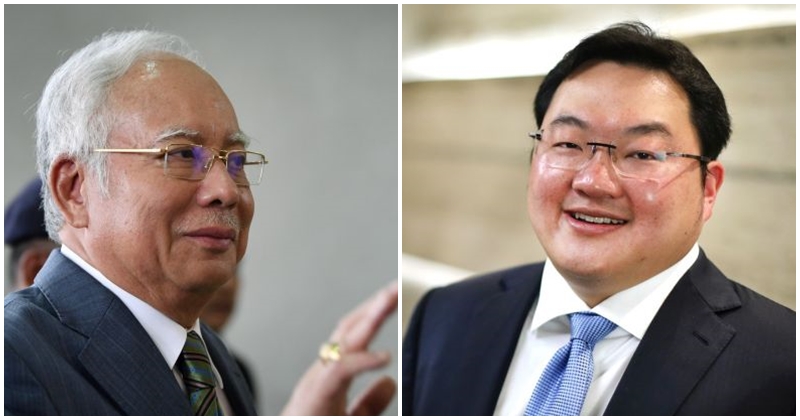 Source: The Star &: The Star
ShareTweet

Rubbishing Najib’s claim of ignorance over the 1MDB scandal, Tong spoke of how back on March 6, 2015 he had personally informed Najib of Jho Low’s scam.

According to Malaysiakini, Tong said “I met Najib in the living room. It was just us.”

“He started telling me The Edge was wrong, and that the problems of 1MDB were its business model of carrying too much debt.” 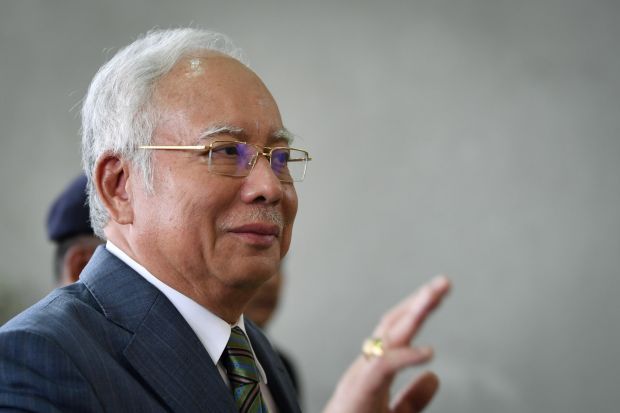 “There was no theft of money.”

Having refuted Najib’s statement that evening, Tong responded, “I shared with him information that I believed was proof that it was all a scam, with Low at the centre of it.”

“I explained how the accounts were made up to report a profit, and why I believed the cash was all gone.” 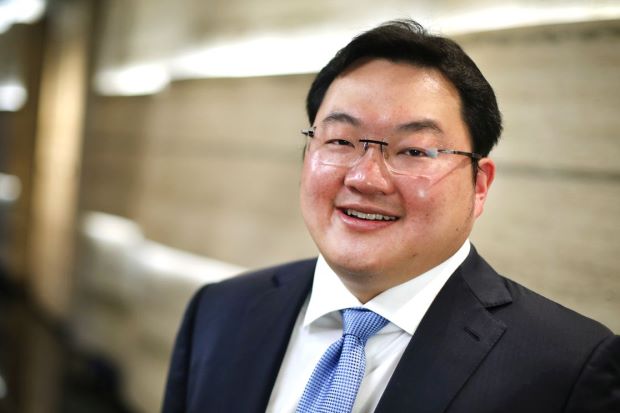 According to Tong, after about half an hour, Najib relented and spoke that he would shut down 1MDB.

“He didn’t say what he was going to do about the debts.”

“I then proceeded to tell Najib that Jho Low must be held accountable and be prosecuted.”

This revelation, however, made the then Prime Minister very upset.

“He immediately stood up, walked to the door and asked me to leave.”

“I was taken aback that he was so sensitive about Low.”

On the 24th of July 2015, the Home Ministry suspended The Edge weekly and The Edge Financial Daily after the daily published a Page 1 story titled “How Jho Low and Petro Saudi cheated Malaysia of US$1.83 billion cash”.

“Kay Tat and I were investigated by the police for economic sabotage and I was barred from leaving the country.

“Najib knew what Jho Low did. We provided the evidence and he shut us down to shut us up.”

The revelation made by Tong is with the purpose of discrediting Najib’s act of innocence over 1MDB and Jho Low.

On the 22nd of November 2018, Najib has claimed that his administration could have been cheated by Jho Low.

Speaking to Karangkraf Executive Editorial Advisor Abdul Jalil, Najib claimed to be in the dark on the alleged misappropriation of 1MDB funds.

“I had no idea what he (Jho Low) did privately, I only knew it later. If you talk about the superyacht, about the jet, about the parties, I was not involved and I did not know back then” 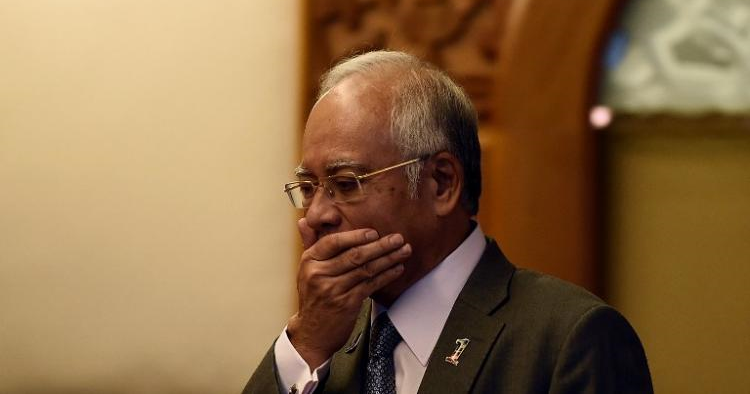