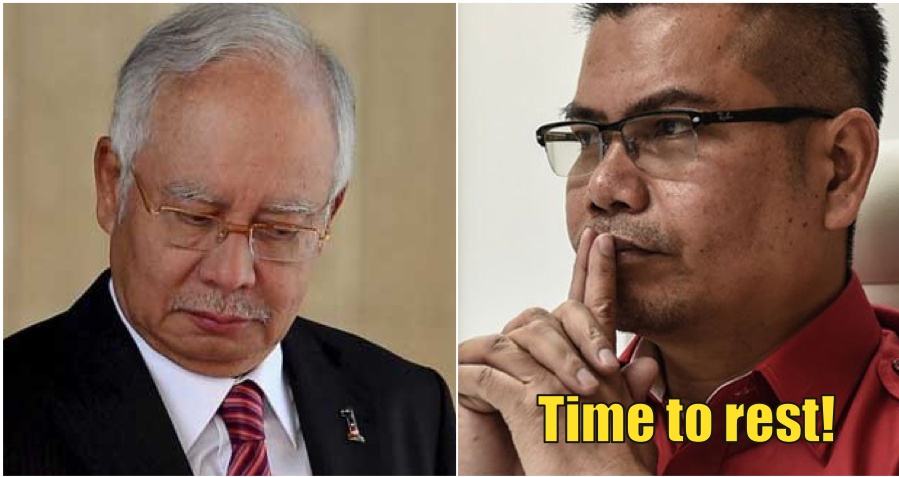 UMNO’s reputation has certainly suffered a beating in GE14 and it looks like they may be taking drastic steps to try and restore their name!

A proposal was reportedly suggested that former UMNO president, Datuk Seri Najib Razak, Datuk Seri Jamal Yunos and 13 other UMNO leaders be asked to “rest” temporarily so that the party can regain its reputation with the rakyat. 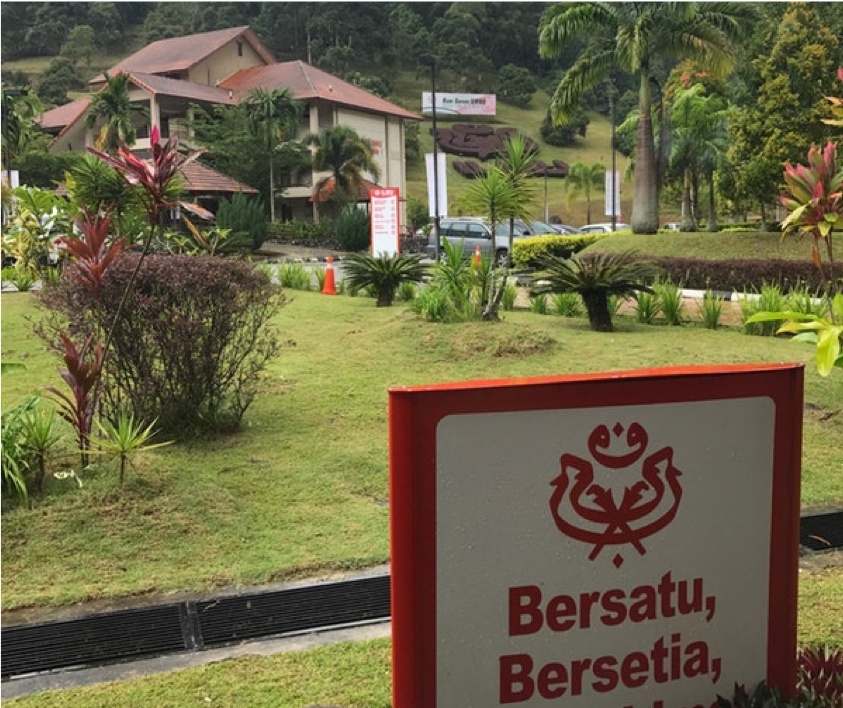 The suggestion was allegedly voiced out in an UMNO meeting in Janda Baik recently and has gotten the majority vote from all that were present there.

A source told The Malaysian Insight that,

“There were 15 names mentioned. Najib and Jamal were on top of the list.” 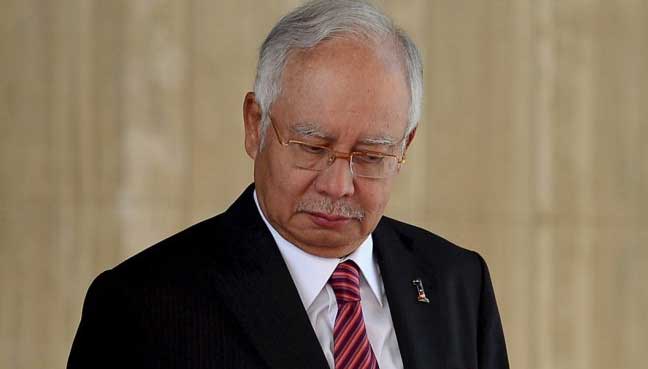 He continued explaining that this decision is not to shoot down their dignity or forget the things that they have done for the country. Instead, they suggested this because these people have suffered character assassination by the opposing party during GE14.

“They can still contribute to the party but it would be better if they take a backseat and rest for a while. If not, it would be difficult to regain the support of rakyat,” the source told The Malaysian Insight.

However, the source refused to name the other 13 UMNO leaders on the list. Najib was reportedly absent during the meeting where the members present discussed the approaches and the best steps to be taken as a good opposition to win back Malaysians’ hearts. 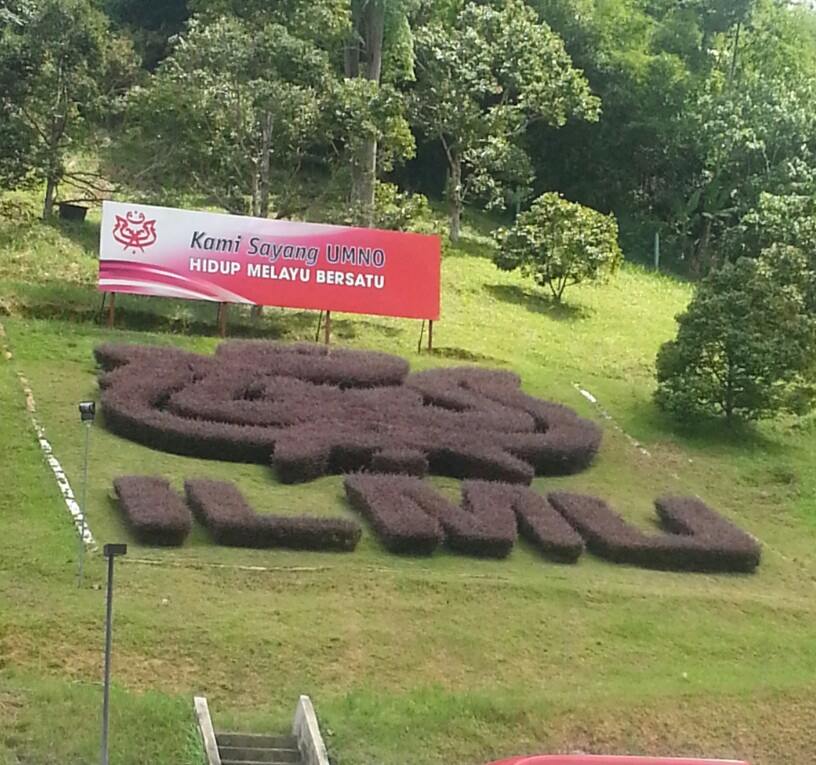 It was also revealed that UMNO is going through a cleansing process to remove any party members that openly supported Pakatan Harapan during the previous GE14.

However, it has been said that UMNO President, Ahmad Zahid Hamidi, did not make any final decisions during the closing speech at the meeting and there were no official statements released on this matter at the time of writing.

Hmm, we wonder who are the other 13 UMNO leaders! 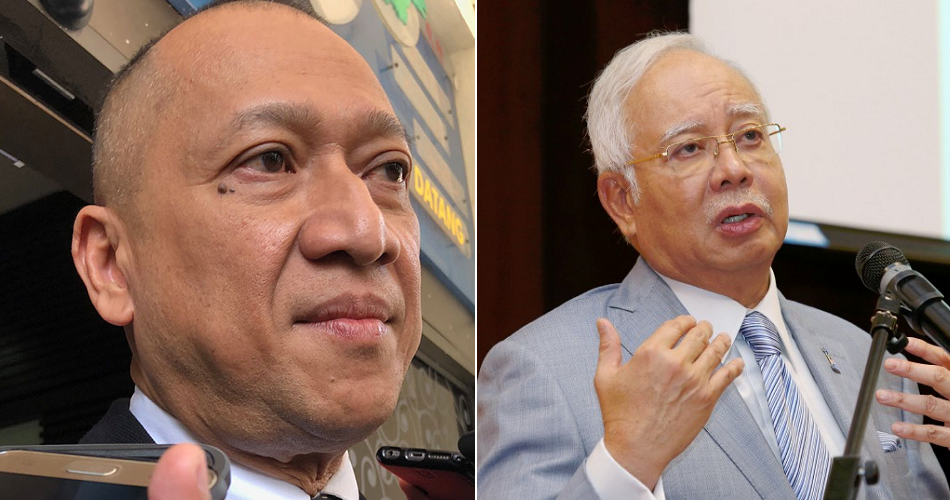