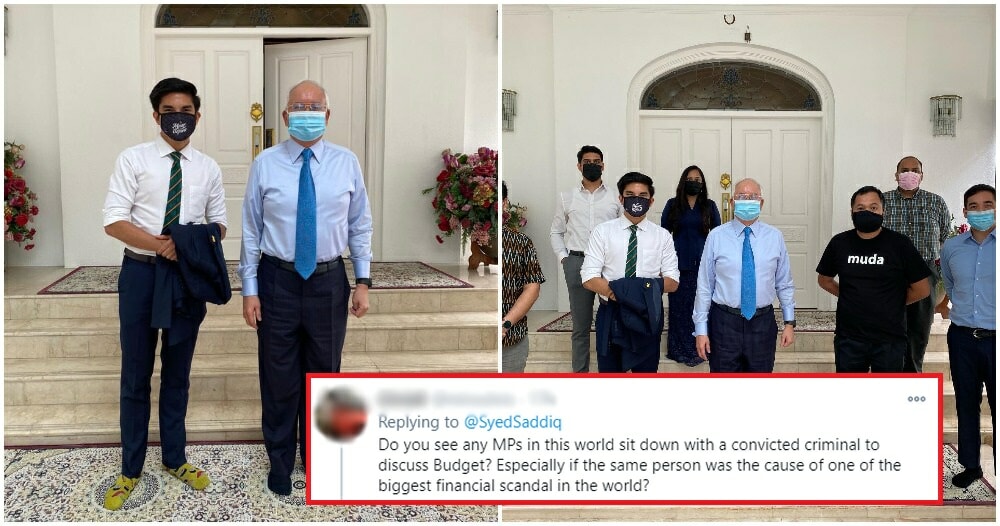 The debate surrounding Budget 2021 has been endless with MPs disproving of the way the funds have been distributed in the Dewan Rakyat for over two weeks now. However, it might all come to an end when the vote to pass the 2021 Budget is done today (26 November).

MPs have been rallying support to either support or reject the Budget and one of them is former Youth and Sports Minister, Syed Saddiq. The Muar MP had a meeting with none other than former Prime Minister, Datuk Seri Najib Tun Razak to discuss some Budget issues & urges. 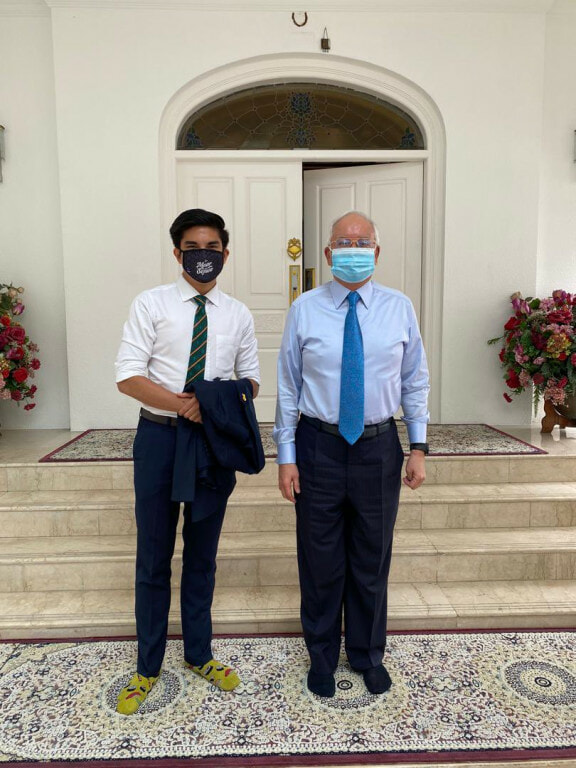 Syed Saddiq said in a statement that he’s always been a believer of Bipartisanship (An agreement or corporation between two political parties that usually oppose each other’s policies).

“In the past, when serving in the Youth and Sports Ministry as the government, we were able to cooperate with DS Najib regarding #Vote18. New history recorded when three times the Constitutional Amendment was successfully approved & 7.8 million young voters were recorded.”

He added that now when they’re in the opposition, the discussion is surrounding the 2021 Budget. “It’s not wrong to sit together for the welfare of the country,” he said.

Parti MUDA believes that a discussion with Dewan Rakyat members regardless of their political party is a part of political duties where political ego should be set aside to discuss what’s best for the country. 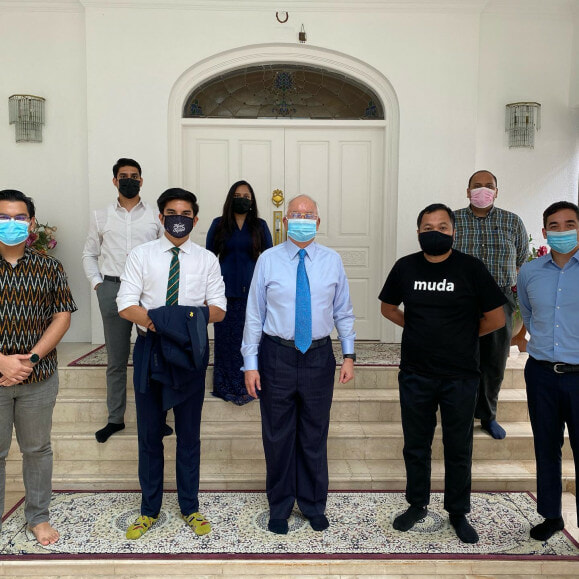 Netizens expressed their displeasure towards Syed Saddiq’s actions all over social media. Some even called him a hypocrite as he previously called for the ban of kleptocracy but now he’s meeting with the “thief” and convicted criminal.

“Do you see any MPs in this world sit down with a convicted criminal to discuss Budget? Especially if the same person was the cause of one of the biggest financial scandal in the world?”

Some even said how disappointed they were with him and Parti MUDA which inadvertently destroys the hope of young people in politics. Political activist, Fahmi Reza, even dedicated his latest illustration to this meeting between “Democracy and Kleptocracy”.

Should bipartisanship be taken to this level? Let us know what you think! 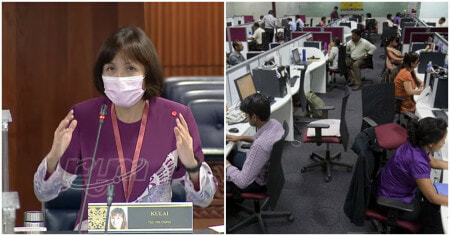