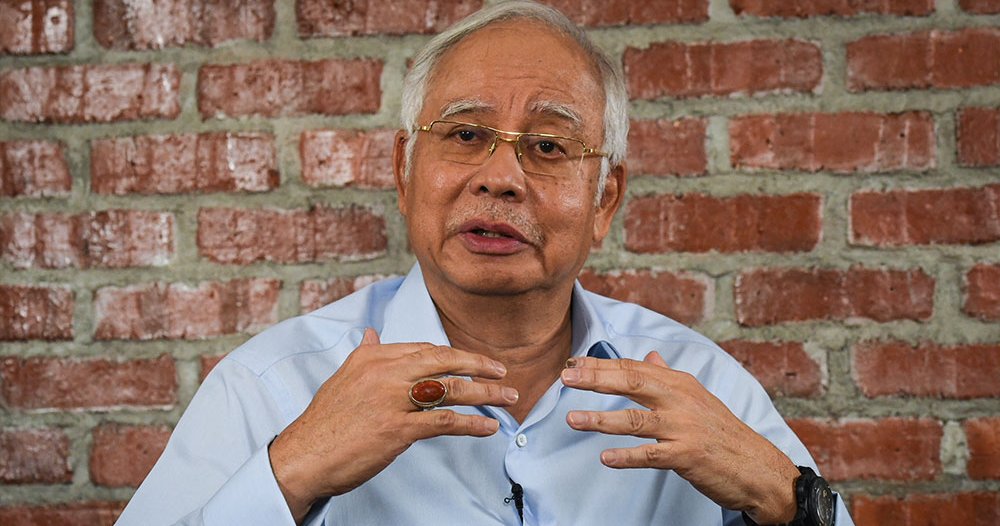 Recently, Dato’ Seri Najib Razak had an interview with Malaysiakini to justify the billions of ringgit worth of items found in his residences and other allegations thrown at him since the 1MDB probe picked up its pace.

While he has tried his best to justify himself, he also shared one concerning piece of info about our current prime minister, Tun Dr Mahathir, reported The Star. 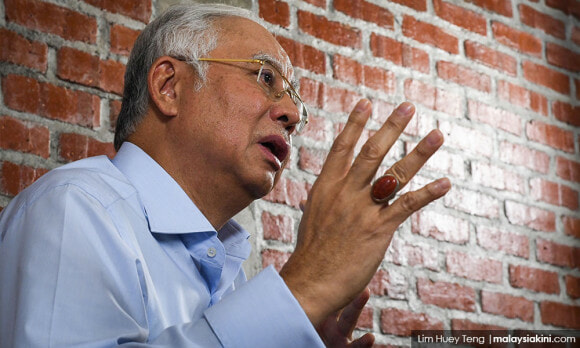 According to Najib, Tun M’s aide had allegedly taken RM10 million cash from him during GE13 in 2013. He described the aide as a well-known swimmer, who allegedly collected the money from his home at Jalan Duta.

Important note: Najib actually revealed the name of Tun M’s aide, but Malaysiakini has decided not to publish his name because they are still waiting for a response from the person. However, Najib’s allegation against our prime minister was quickly refuted by Tun M himself, as reported by The Star. After finishing the American Chamber of Commerce Malaysia’s annual general luncheon in Kuala Lumpur today (28 June 2018), Tun M reportedly asked Najib for proof to back up his claims.

That’s some concerning information and some brave remarks made by both parties. Do you think there’s some truth to the allegations? Let us know in the comments below! 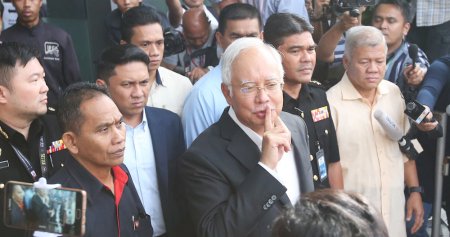