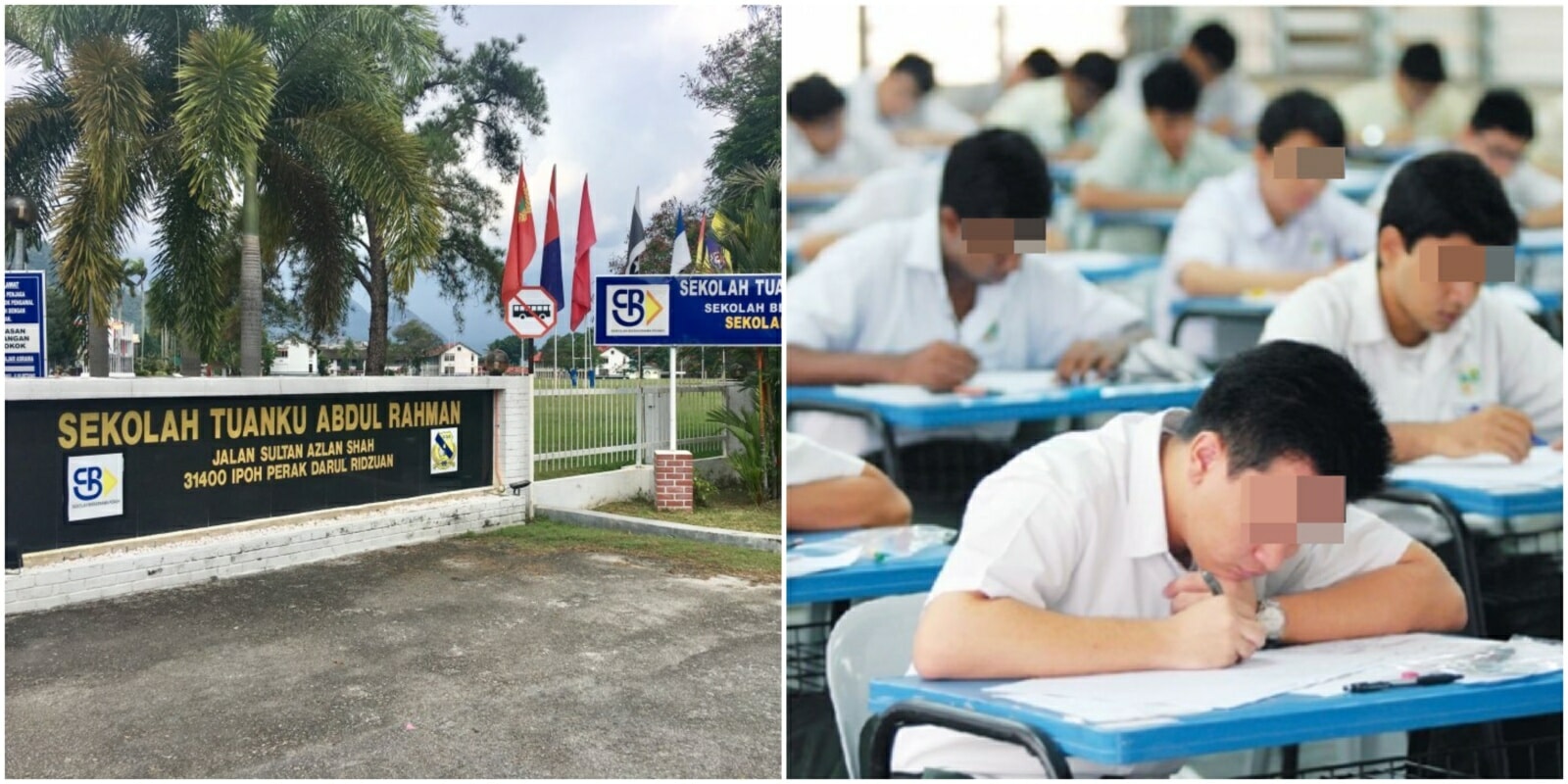 When H1N1, a subtype of the Influenza A virus first reared its head in 2009, Malaysians were sent into a state of panic as the virus had spread to more than 2,000 people, and eventually claimed 78 lives. Now, H1N1 is back on the national radar with the case of four secondary school students who were just tested positive.

Social media became abuzz with claims of a ‘mysterious illness’ in Ipoh’s Sekolah Tunku Abdul Rahman, an all-male residential school, this past Tuesday (April 16), according to The Star. It is reported that 79 of the school’s students and one of its teachers were found to have fever and cough, which raised concerns among netizens. It was even rumoured that the situation was so dire that some parents arrived to take their kids home from the school. 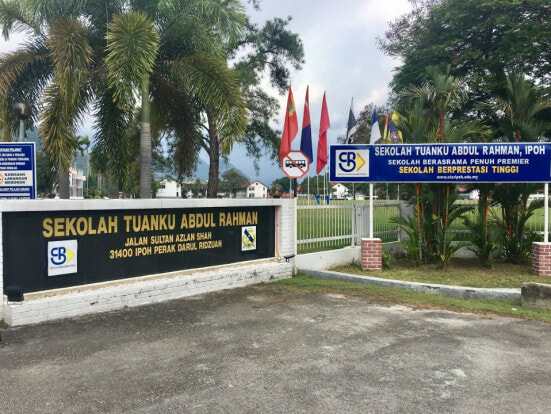 However, the following day on April 17, it was confirmed that the illness is actually Influenza A (H1N1). Out of the 80 people who fell sick, 28 were isolated, and the aforementioned four students were tested. Luckily, the situation is now said to be contained, as two of the students were given treatment in a private hospital, while the other two only needed outpatient treatment. Out of the two hospitalised students, one has already been discharged.

The Kinta District Health Office has also taken measures to ensure the disease is kept under control. Members of the public are advised to seek treatment at a clinic or hospital the moment they detect symptoms such as fever, cough, and sore throat, as a preventive measure to keep the virus from getting stronger. 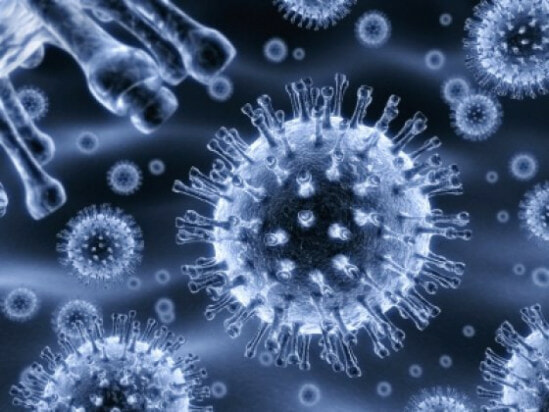 Good on the authorities for acting fast to keep H1N1 – which was once the cause of a national health emergency – under control! Fingers crossed the virus doesn’t terrorise our people again, and be sure to get yourself checked if you start exhibiting any of the symptoms above!

Also read: MOH Warns How Dengue Cases Are Rising Due to Different Strains of Virus Detected 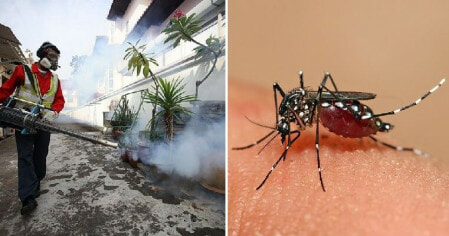