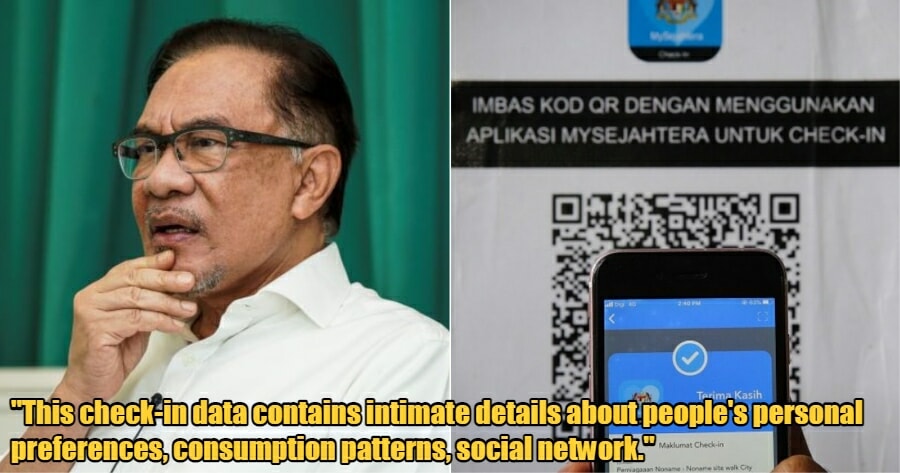 Now, it appears that the app, which holds private information on millions of people, has been sold to a private company?

Datuk Seri Anwar Ibrahim has since raised the red flag on the sale. 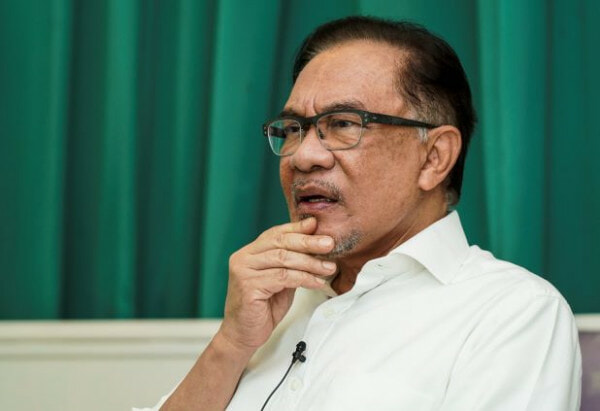 He wrote, “The 24 March 2022 Public Accounts Commission (PAC) hearing raised questions about the sale of the MySejahtera Covid-19 tracking app to a company in the private sector. The government’s decision to give up control of the MySejahtera app was made by the Cabinet during a meeting on 26 November 2021.”

“Approval was given by the Cabinet to the Ministry of Health (MOH) to appoint MySJ Sdn. Bhd. by direct negotiation to take over the MySejahtera app. However, in December 2021, the PAC recommeneded that government should take over the operation of MySejahtera without incurring any additional costs given that it has become an integral part of the national health system.”

MOH officers had testified in front of the PAC that MySJ Sdn. Bhd. is not related to KPISoft, the company that built MySejahtera as a CSR initiative, but Anwar believes otherwise. 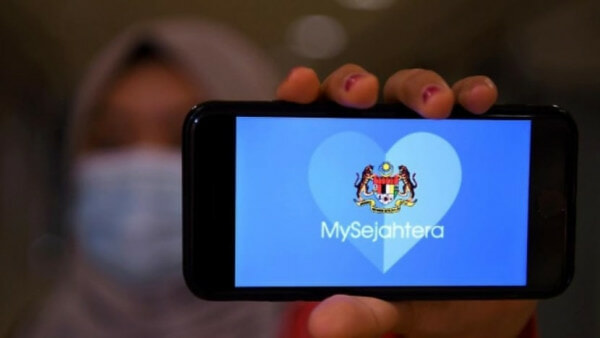 He claimed that despite KPISoft’s re-branding to Entomo, they are still linked to MySJ Sdn. Bhd. and that the firm is owned by political cronies.

“The directors of MySJ Sdn Bhd include 2 founders of KPISoft. The directors of MySJ Sdn. Bhd. also include individuals with political and business connections to parties in the ruling coalition government including Tan Sri Dato Seri Shahril Bin Shamsuddin, who was the CEO of Sapura Energy until March 2021 and Tan Sri Dato’ Seri Megat Najmuddin who was an UMNO division chief and later, a senior member of BERSATU,” 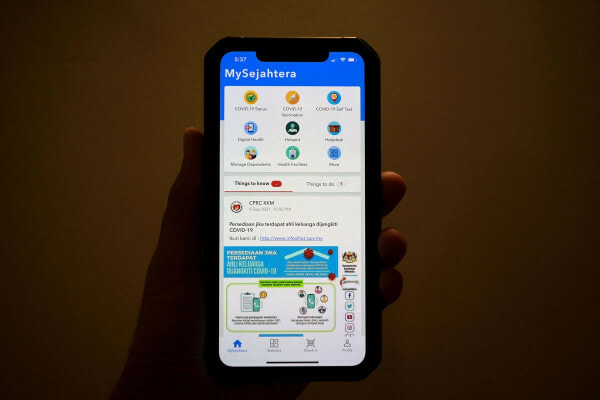 Anwar went on to share that, due to the sale being a direct negotiation, the deal resembles the pattern of rewarding companies and individuals that have political and business connections with the government.

“Furthermore, the sale of MySejahtera to a private company raises substantial concerns about data privacy and the potential abuse of private health related data on millions of Malaysians,”

With all that being said, Anwar raised multiple questions that require clarification from the Cabinet, including:

And, Anwar isn’t the only one concerned as Klang MP Charles Santiago also raised a red flag on this matter.

Health Minister, Khairy Jamaluddin, has since clarified that the government has never sold the MySejahtera application to any private parties. 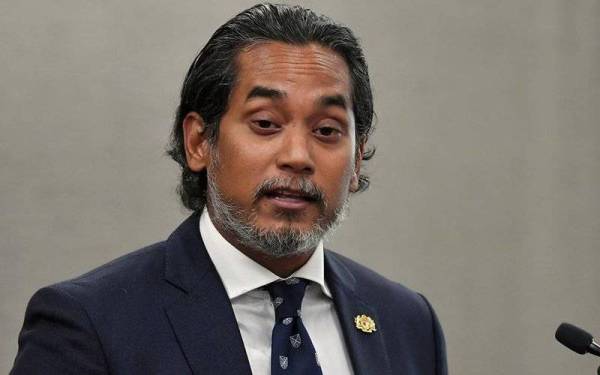 “The government also did not make any payments to KPISOFT (M) Sdn. Bhd. (KPISOFT), which developed the MySejahtera application throughout the usage period of 27 March 2020 and 31 March 2021. This was based on the company’s decision to offer the application to the government for 1 year, without any charges, based on its corporate social responsibility (CSR) principle,”

Though, because the CSR period has ended, the government has decided to purchase the MySejahtera application.

“The government, on 26 November 2021, also decided for the Health Ministry to establish a Price Negotiation Committee, comprising of members from all stakeholder agencies, to negotiate the procurement and management of the application with the company for 2 years, in line with the government’s procurement procedures,” he added.

Let’s just hope that the ‘management’ aspect of the deal doesn’t include any third parties having access to the people’s private information. 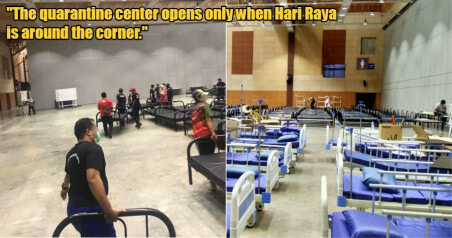