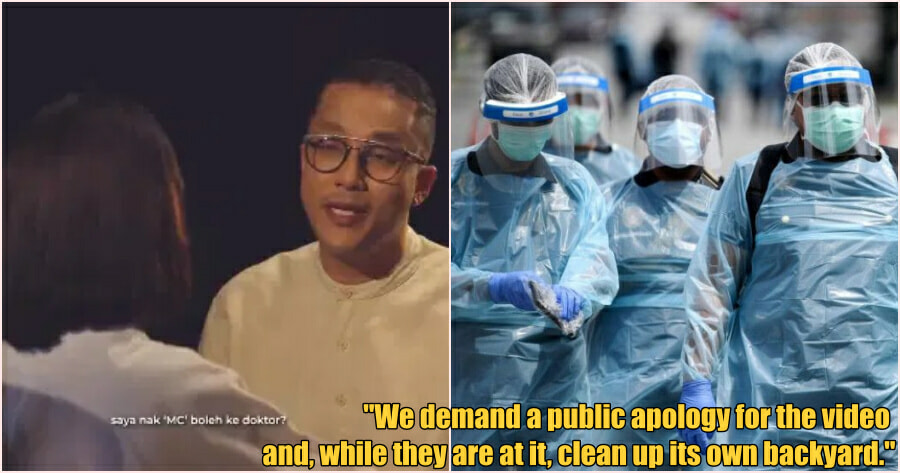 Recently, the Malaysian Anti-Corruption Commission (SPRM) took to Twitter to share a public service announcement (PSA) video urging people to avoid the selling and buying of MCs, as it is also a form of bribery.

However, the video received plenty of backlash from netizens and doctors, who claimed that the video was distasteful and an insult to those in the medical profession. 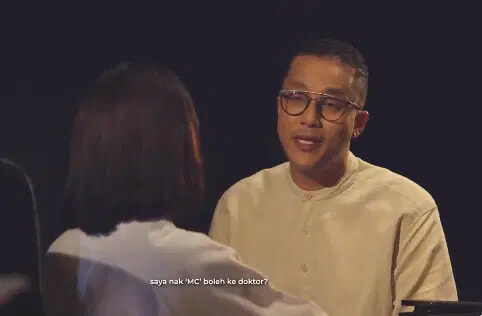 The Malaysian Medical Association (MMA) has also criticised SPRM for the PSA.

In a statement, MMA president Dr Koh Kar Chai said that as doctors, the video has “deeply offended” members of the medical field, and called on the SPRM to clean up its act, after allegations of corruption in the agency surfaced recently.

Dr Koh added that the video “is an insult to the sanctity and image of our medical profession” and demanded a public apology from the agency.

“The government agency should have used other examples to convey its message. As doctors, we feel deeply offended by the post which should be taken down immediately,” he added.

“Have they forgotten our sacrifices for the country in battling our fiercest enemy which is the SARS-CoV-2 virus which has claimed 31,591 lives?”

“Very recently, many of our doctors were also up to their waists in floodwater, sending aid to flood victims even while their clinics were destroyed by the floods. These are just some of the examples of our undying passion and commitment to providing care to the people,” he pointed out. 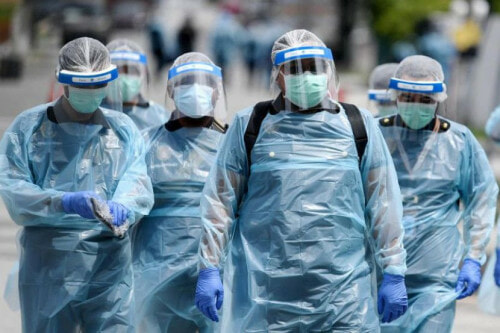 “The MMA demands that SPRM issue a public apology for the video which we feel is done in poor taste and while they are at it, clean up its own backyard,” he concluded.

Do you agree? Let us know in the comments. 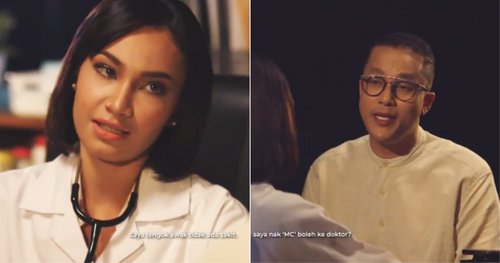