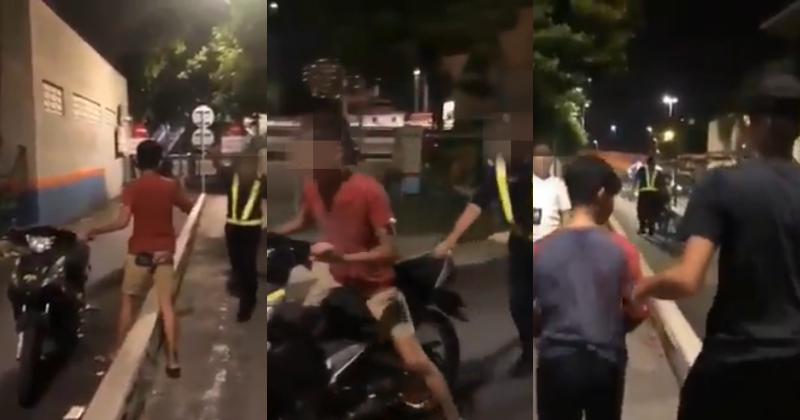 The Royal Malaysia Police, as well as the Road Transport Department, are now actively cracking down on young traffic offenders especially with the advent of more and more teenage related deaths in recent times.

Striking fear in the minds of Malaysian youths too young to be riding their motorcycles or pushbikes, the video of two young traffic offenders arrested by JPJ officers in an operation went viral on social media, showcasing just how afraid they were of the law and the wrath of their parents.

Here is a video of the fanfare that ensued after the arrest.

Clearly with the intention of painting the town red, two teenagers thought it would be a good idea to take their motorcycle out without wearing their helmets.

In the 30-second video, two JPJ officers are seen attending to both teenagers, with one pleading the officers to let him go.

“Please abang, please let me go. Please! Nanti mak saya marah (My mother will get mad at me!)!”

Although the boy was howling all the way to the collection point, the officers kept their composure, possibly laughing a little on the inside, and told them that all they wanted to do was just talk. 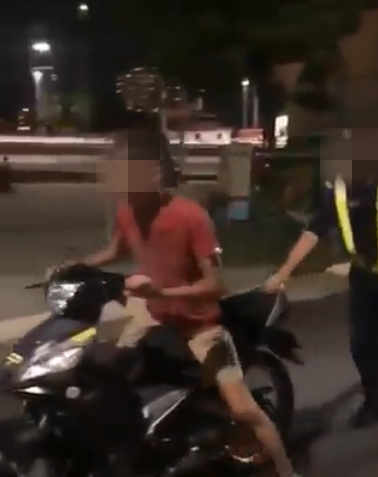 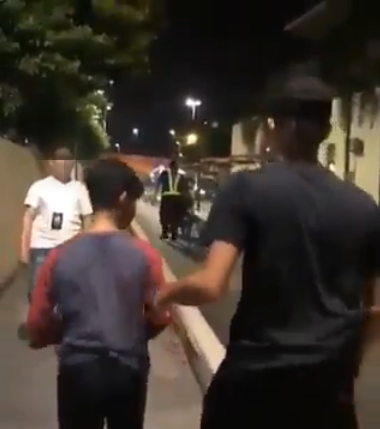 Trying to calm both teenagers, their initial refusal to cooperate was dialed down when the officers threatened to cuff them if they continued to resist.

Witnessing how young both teenagers were, both parents as well as authorities should play a more active role in preventing teenagers without proper licenses and parental guidance from taking to the streets.

It is time that as a community, we too play a much more active role in educating our youth on how dangerous Malaysian roads can be if safety is not observed. 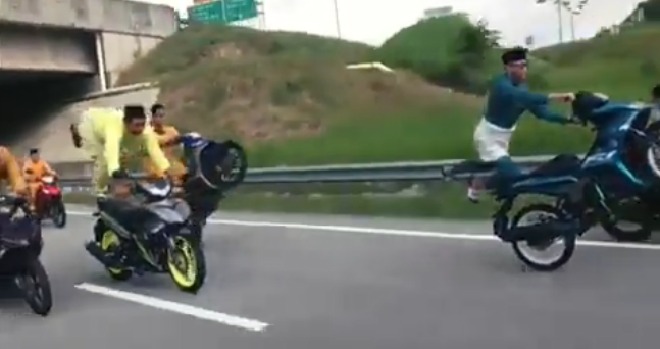