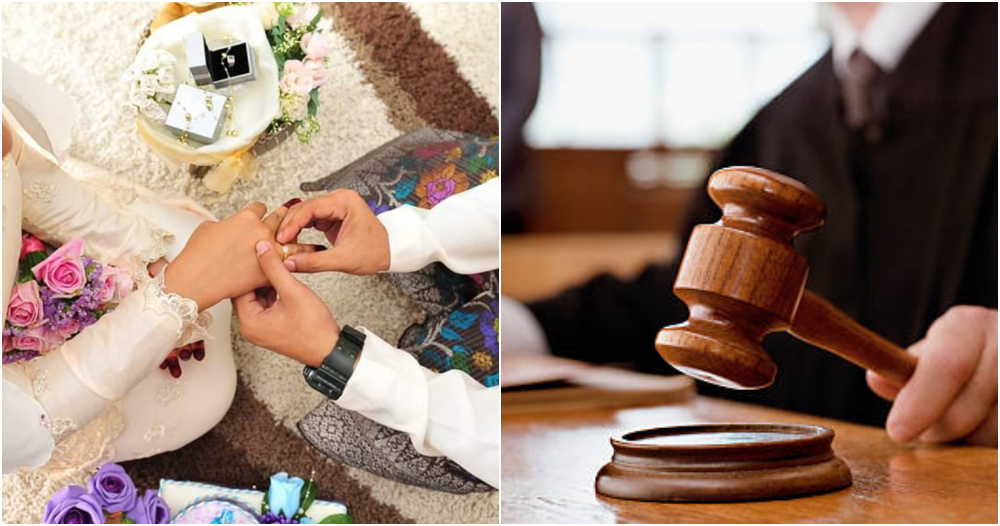 Muslim couples from Johor who fail to gain permission from the religious office to hold a wedding abroad can be prosecuted and fined or jailed, or both if convicted.

Their marriage sparked controversy here in Malaysia as many questioned her religious status after photos of the couple’s wedding in her husband’s hometown went viral.

According to Harian Metro, President of the Malaysian Syarie Lawyers Association, Musa Awang said, in Johor, anyone who wishes to be married in a non-polygamous union must apply for permission from the state Islamic religious office, whether they want to get married in the country or abroad, while for polygamy, the couple will need to apply for permission from the Syariah Court. 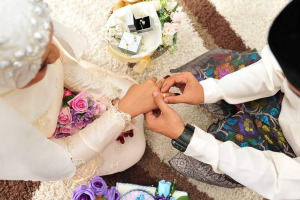 He said any couple who marries without permission is considered in violation of Section 40 of the Islamic Family Law (State of Johor) Enactment 2003.

“Referring to the Islamic Family Law (State of Johor) Enactment 2003 for Clause 19, it explains the necessary permission before the marriage contract,” he said.

“The reference is written, no marriage can be solemnized unless a marriage permit is given by the Registrar according to Section 17 (same enactment) if the marriage involves a woman residing in Johor,” he said. 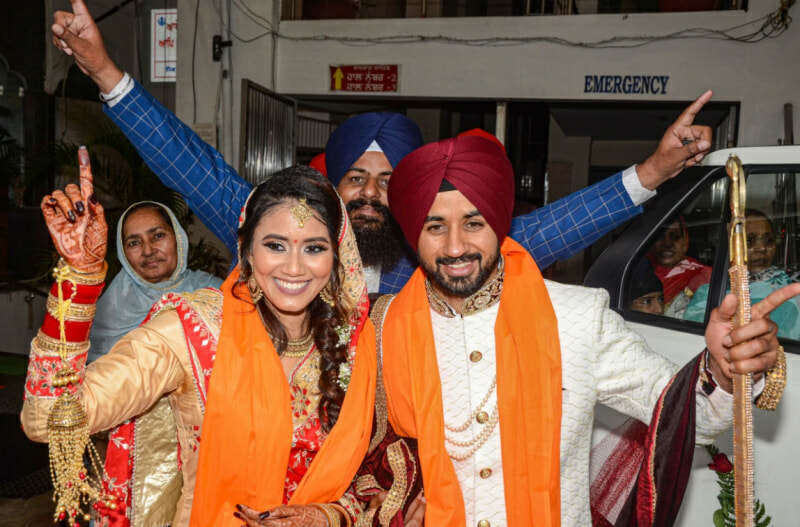