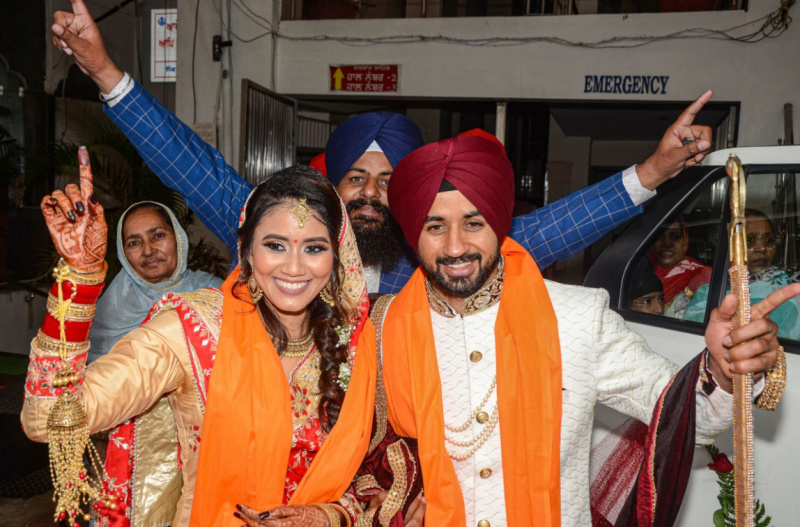 The story of an eight-year courtship between Indian hockey captain Manpreet Singh Pawar and Malaysian Illi Najwa Saddique which ended with their marriage was frowned upon by Malaysian religious bodies.

According to Deputy Minister at the Prime Minister’s Department (Islamic Affairs) Ahmad Marzuk Shaary, the government is deeply concerned on the matter, adding that the woman from Johor is still a Muslim and the government have yet to receive her application to be married overseas. 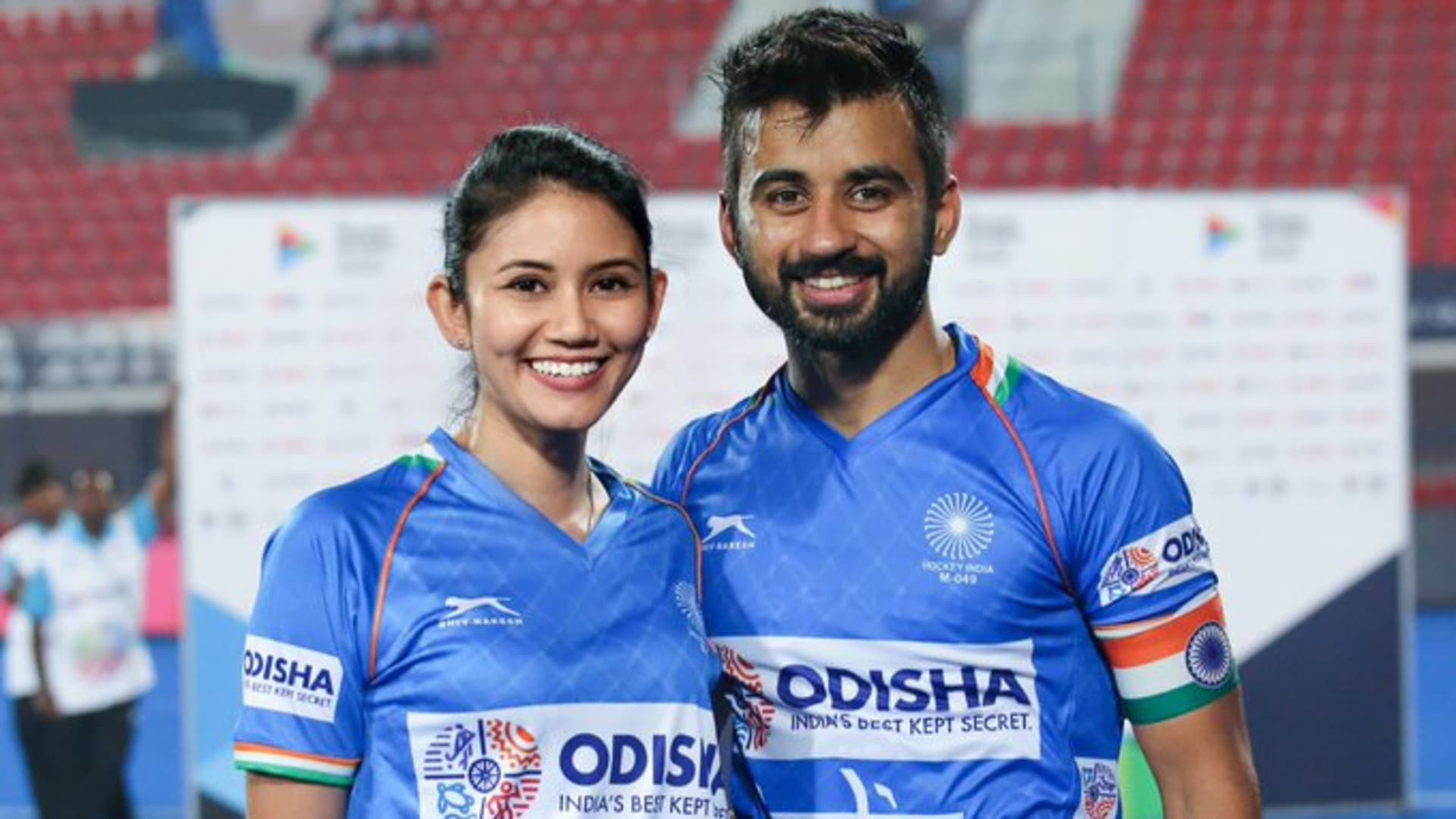 This matter have also become a concern for Jabatan Agama Islam Johor and through Johor Islamic Affairs Exco Tosrin Jarvanth said that the issue is still under investigation.

The marriage became an issue on social media following reports made by members of the public asking the state religious department to investigate on the matter. 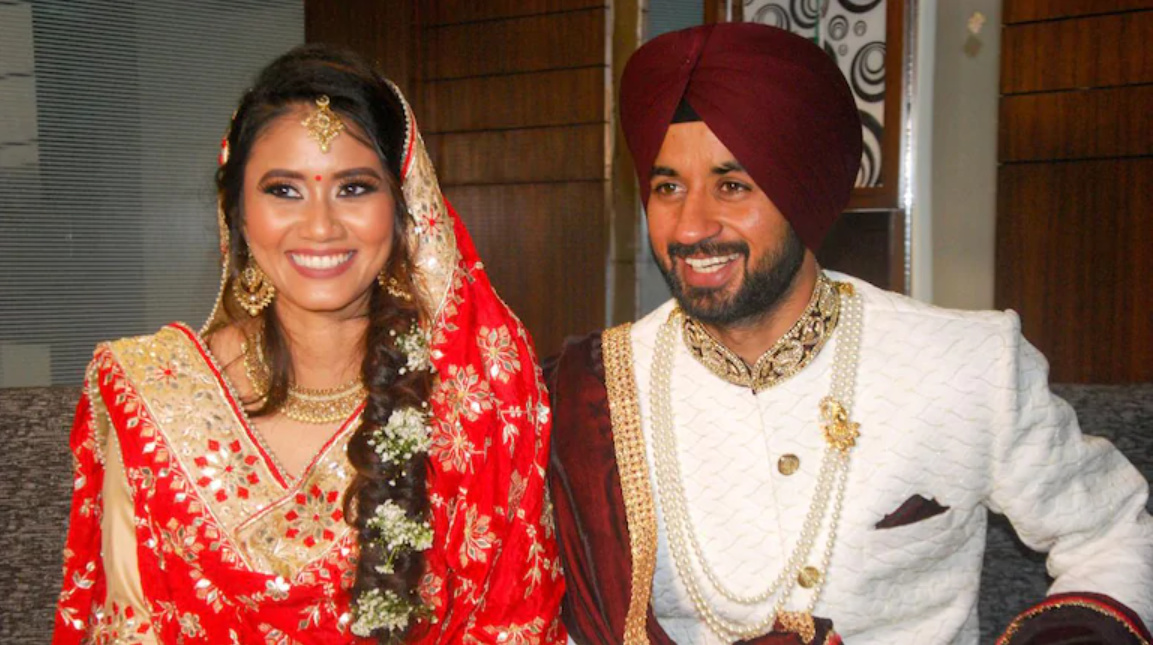 Commenting on the matter, Senator Asmak Husin affirms that Illi is still a Muslim, asked members of the public to exercise restraint and allow authorities to carry out their investigation.

“I agree that there are questions that need to be answered and we are waiting for the authorities to respond.”

“In my experience for couples who have recently converted to Islam may have certain confusions between tradition and religion.”

Let’s allow authorities to investigate, shall we? 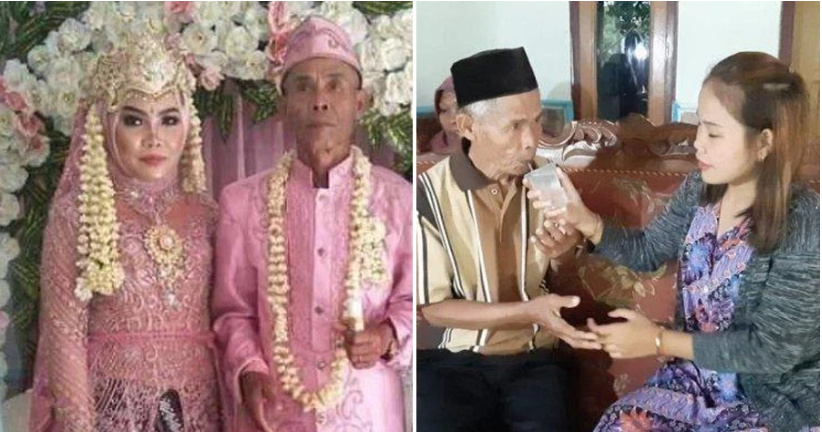