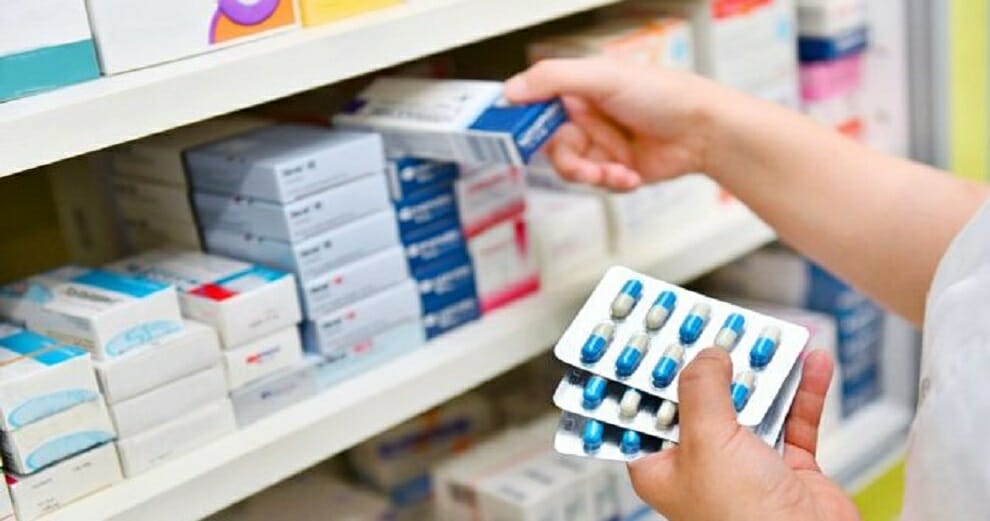 Just last night (13 June), a controversial 12-page report had surfaced and it detailed how companies linked to politicians and high-ranking officials affiliated with the previous government allegedly monopolised the supply of billions of ringgit worth of medicine to the government.

Here’s a breakdown of what the report detailed, and the subsequent reactions following the release of the report.

1. The open tender process was rigged 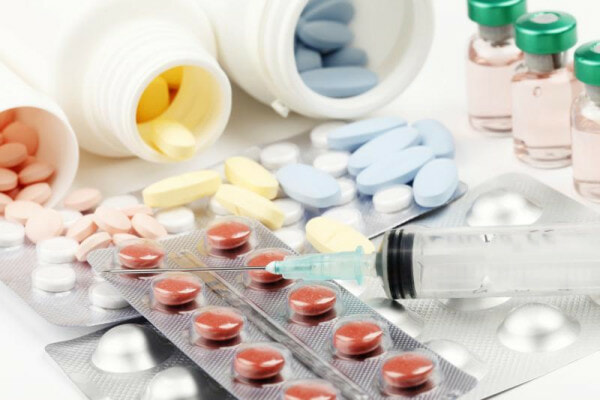 The 12-page report, which was e-mailed to the Minister of Health, Dr Dzulkefly Ahmad and a number of other parties and media outlets, revealed that bids were rigged in the open tender process for medical supplies, which enabled the monopoly of medical supply to the Ministry of Health, according to The Star.

This was especially evident between 2013 and 2016. On top of that, the report also claimed that Pharmaniaga did not monopolise the supply of drugs to the Health Ministry, contrary to media reports.

Just FYI, the open tender process is a formal bidding procedure that is open for all qualified bidders, and is considered an effective way companies can tender based on their expertise. You can read more about common tendering practices in the Pharmaceutical industry on the World Health Organisation’s portal here. 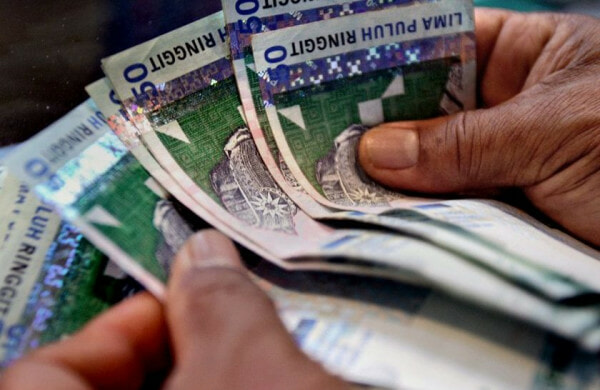 The report listed 20 companies allegedly linked to politicians, such as former ministers and Umno leaders, which reportedly acted as “tendering agents”.

The document stated that between 2013 and 2016, six main tendering agents allegedly controlled the total medicine tender awards by the Ministry of Health, which totalled to RM3.7 billion. These tendering agents, according to the report, acted for more than 70 pharmaceutical agents.

A whistleblower who chose to remain anonymous explained the tendering process to Free Malaysia Today,

“By refusing to supply or deal to other resellers and tendering agents, international pharmaceutical companies grant official-owned tendering agents a monopoly, thus securing an automatic win in a tender.”

“Foreign companies cannot participate in a Malaysian government tender directly, but instead must go through a Malaysian distributor, reseller, or tendering agent.” 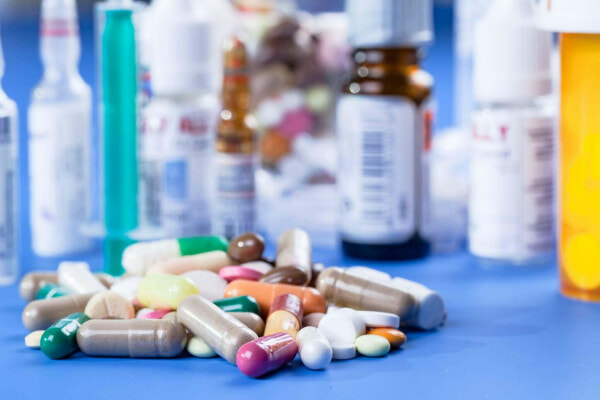 These tendering agents are reportedly paid a certain percentage for every tender won. However, according to the whistleblower, these commission payments are actually bribes. The individual went on to say,

“From at least 2011 to the present, international pharmaceutical companies have been paying bribes to high ranking officials/politicians to assist in obtaining or retaining business in Malaysia in violation of the US Foreign Corrupt Practices Act (FCPA). These corrupt payments are concealed as commission payments to official-owned tendering agents.”

According to The Star, the report also found that out of the six main tendering agents, the top three agents were reportedly given 75.9 per cent (RM2.8 billion) of the RM3.7 billion total medicine tender awards from the Ministry of Health.

3. The MACC has been urged to investigate these allegations 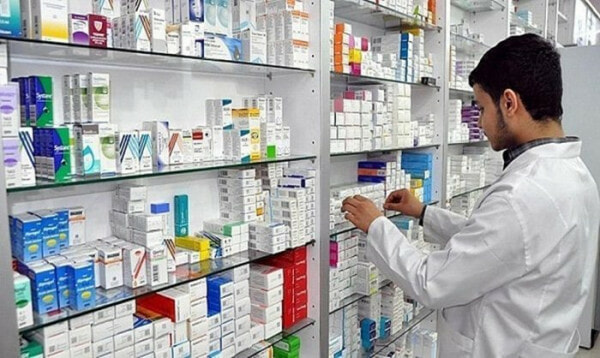 In light of this shocking report, the Malaysian Medical Association (MMA) has called on the Malaysian Anti-Corruption Commission (MACC) to investigate these allegations. The president of the MMA, Dr Ravindran R. Naidu, told Free Malaysia Today,

“MMA hopes the MACC will get involved. If this allegation is true, it would surely have increased the cost of healthcare.”

The Minister of Health has also since responded to reports of this alleged corruption on his Twitter account, assuring that the government will do its best to ensure the transparency and efficiency of the supply chain of medicine.

Let’s hope the relevant authorities do their best to investigate this matter to ensure a more transparent and affordable supply of medicine results from this! 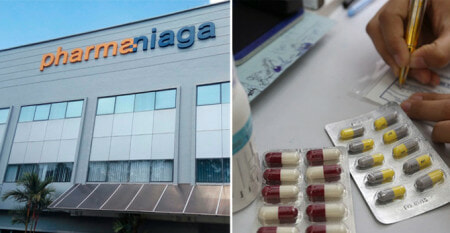