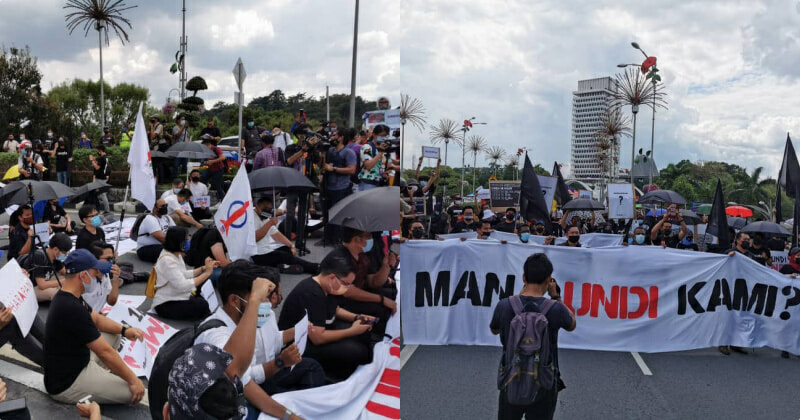 The Malaysian United Democratic Alliance (MUDA) staged a peaceful assembly yesterday on the streets nearby the Parliment as part of their effort to question the government over delays in implementing Undi18.

Likening the delays to violations against the basic principles of democracy, efforts taken by MUDA is not limited to the peaceful protest, but also circled around legal action against the government. 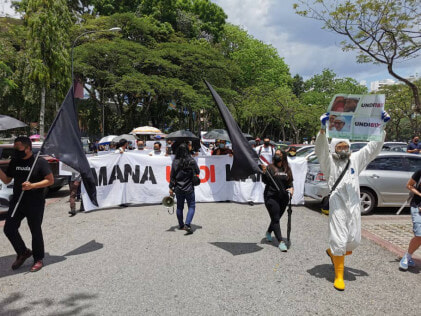 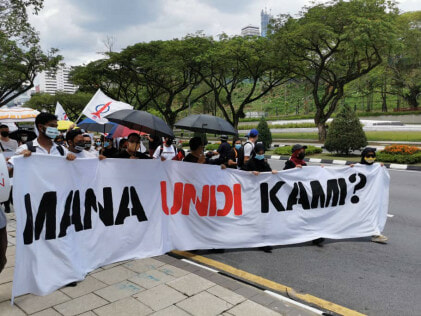 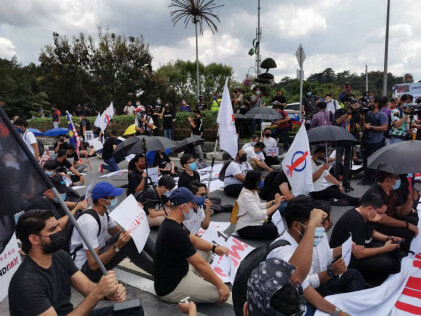 Several political leaders have also voiced their opinion on the matter with many beginning to point fingers as to why there is a delay of the Parliament’s bipartisan decision.

According to MCA’s Dato’ Sri Hoh Khai Mun, “Undi18 and automatic registration were some of the policies which gained the support of politicians from both sides as well as the public.”

“If Undi18 is not implemented by the next election, youths between 18 and 20 years of age will lose their vote and in turn, other qualified voters will use the votes to punish the election candidates.” 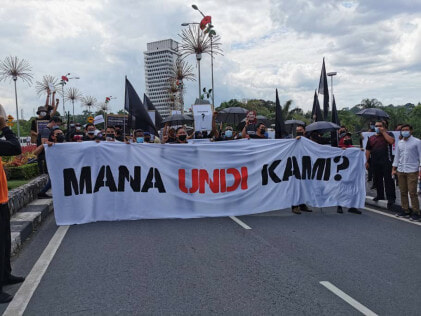 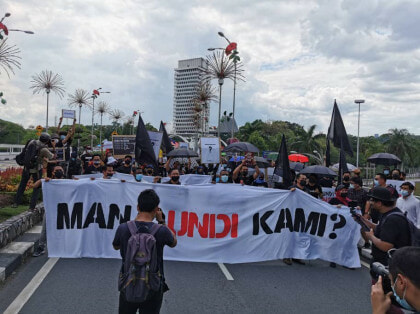 The invite to the rally was done on social media with a poster inviting the Malaysian youth to join in and voice their opinions making its rounds.

Videos and images taken witnessed at least 500 individuals turning up for the cause. 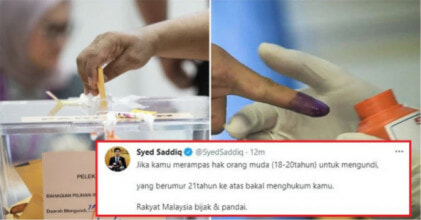