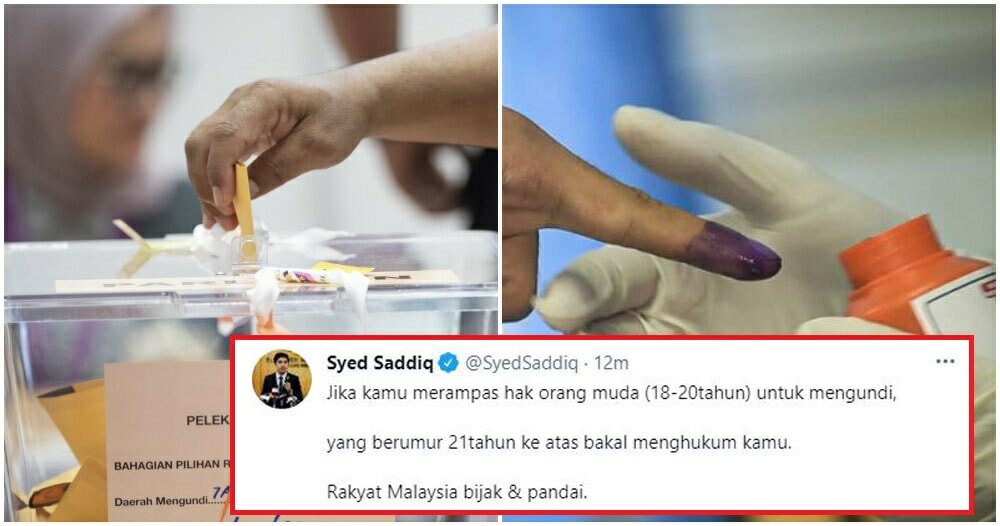 The Election Commission (SPRM) made a couple of announcements yesterday (25 March) which angered a lot of Malaysians especially the youth. Despite several MPs agreeing that 18-year-olds can vote in the general election, SPRM said that Undi18 could most probably only be implemented after September 2022.

In their statement, SPRM added that they are being realistic with the current developments as the country is mostly under the Movement Control Order which has inadvertently affected their planning. 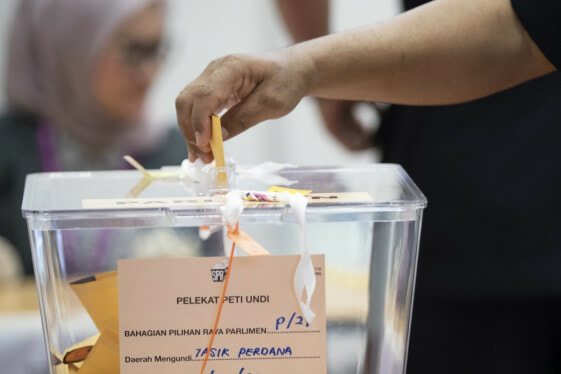 SPRM then urged whoever eligible to vote to register either online or through the local post offices. SPRM’s statement angered a lot of Malaysians who felt betrayed as they felt that the explanation didn’t make sense given that they had over a year to plan and implement what was initially promised.

Former Youth and Sports Minister, Syed Saddiq, didn’t mince his opinions and called the Perikatan Nasional government a bunch of liars and cowards for not being able to keep up with their promises.

“17-year-old students can be compounded RM10K but 18-year-old youths can’t vote. They can take our money but won’t allow us to vote!”

As per his tweet, the hashtags #PNipu (PN liars), PNakut (PN is scared) and PNgecut (PN are cowards) is trending across social media platforms.

“Our young people should be able to vote for their future. Let them execute their responsibility as Malaysians.”

Also read: In Case Of a Snap Election, Here’s How You Can Register To Vote Online 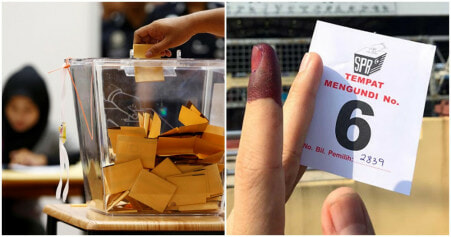