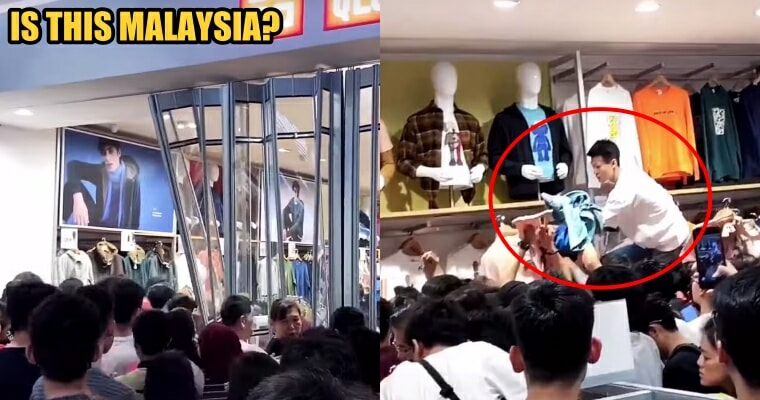 Are you hopping onto the train to UNIQLO?

UNIQLO x KAWS is back, and many Malaysians are going insane about the release of its summer collection.

A video went viral on Facebook today showing how a UNIQLO outlet was stampeded by a swarm of shoppers just for the new t-shirts yesterday morning (30 August). It’s not the Train to Busan guys; it’s just a UNIQLO outlet at IOI mall.

From the video, we could see that the crowd queuing in front of the outlet, even before the security gates were opened. When the staff began to open the gates, shoppers stampeded in. Screams could be heard as they rioted to get their hands on the brand new t-shirts.

A man even climbed onto the rack to pull off as many shirts as possible, and people protested how unfair it was for them. How civilised. 🙄

A voice could be heard in the video, yelling at the spiderman-wannabe:

“Do you even know how to behave!?”

As soon as the man climbed onto the rack, witnesses whipped out their phones and started recording the mess from behind.

In just TWO minutes, the racks were emptied, and all was left was the aftermath of the riot. Acrylic signs, hangers and trash were scattered on the ground. Even a shoe was left at the scene, signifying how chaotic the crowd was. 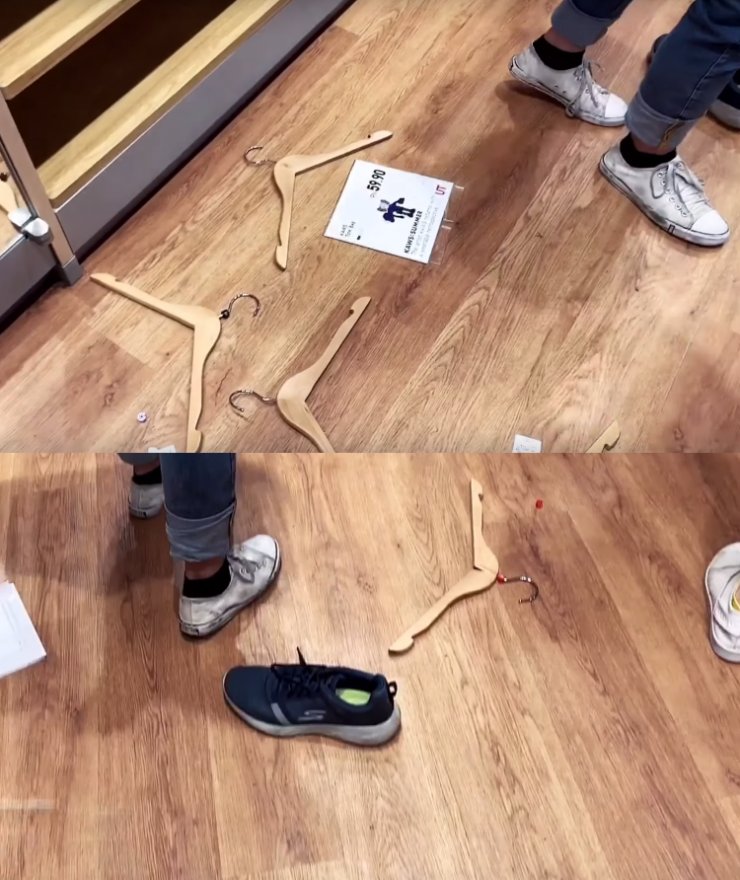 Sammicci, the person who uploaded this viral video then posted the full story on YouTube, explaining that many people tend to re-sell their KAWS t-shirts after getting them from the store, often for more than double the price.

This wasn’t the only outlet that was swarmed by crowds as people commented that other outlets had similar experiences, although people were much calmer and did not tear down the store.

C’mon Malaysians, we are better than this. It doesn’t hurt to stay calm, be peaceful and kind to one another. FOMO (Fear of Missing Out) is real, and it’s time that we re-evaluate our priorities to avoid incidents like this to happen again. 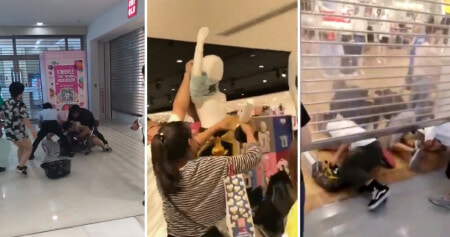