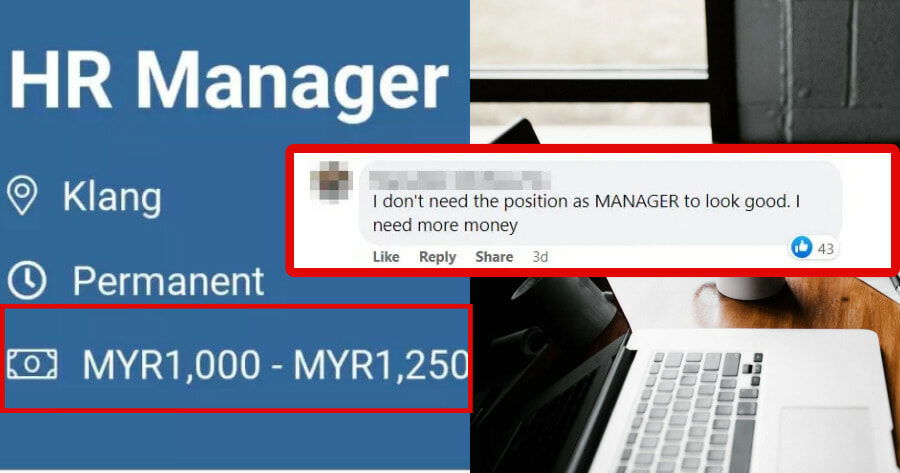 Inflation has been hitting many people around the globe and one of the things that would help tide us through is the increase of wages.

Unfortunately, it seems like this company in Klang did not get the memo. According to a post on a Facebook group, this company has put out a hiring notice.

The hiring notice states that they’re looking for a HR Manager, but the salary given ranges from RM1,000-RM1,250.

Many netizens were shocked at how low the pay was and here’s what some of them have to say:

“I don’t need the position.”

Some are saying that foreign workers earn much more than RM1,250.

“This is way below the minimum wage.”

Others think it could be a typo:

Maybe even working at the wrong year?

Would you have taken this job if it was offered to you? 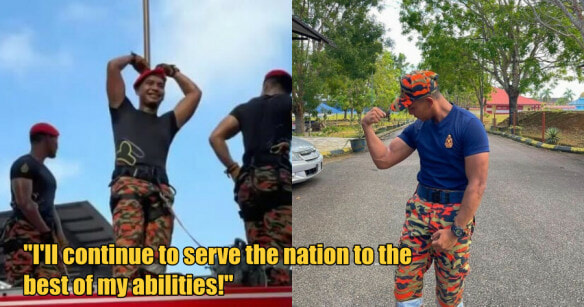