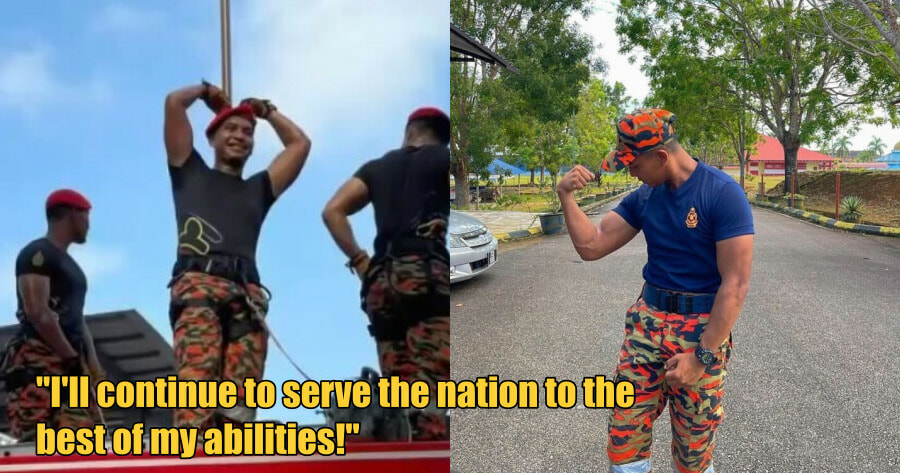 Our country just celebrated its 65th Independence Day and many Malaysians are still feeling the heat from the parade.

One of the highlights from the enormous celebration was definitely the Abang Bomba, as they got the crowd yelling in excitement by flexing their muscles. 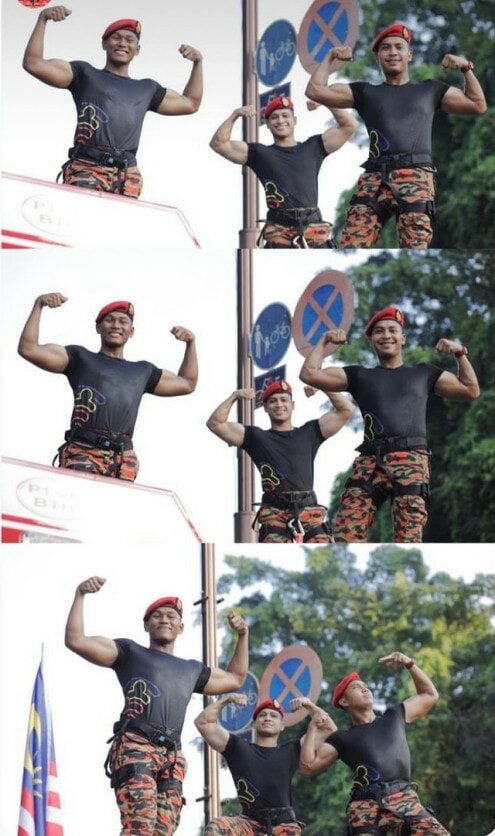 So, who are these heart throbs that filled everybody’s social media feed? We managed to hunt one down and asked him a little more about himself.

Redzwan is one of the abang bomba sado and he’s most known for showing the love gesture during the parade. In a short interview with WORLD OF BUZZ, Redzwan shared a little bit about himself.

“My name is Redzwan, I’m currently 27-years-old and I’ve been serving in the fire department for 6 months. I’m married to my wife Ielaa and when I’m off duty, I like to watch movies,” he said. 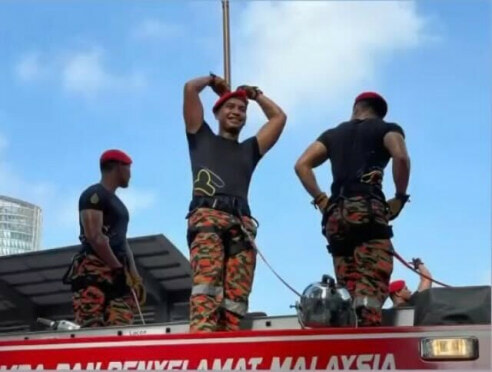 When asked about him going viral online, he said:

“To be honest, I never thought I’d go viral because it was a huge celebration. I was so surprised to see my face all over the internet and I’m thrilled that many Malaysians are incredibly nice.”

Redzwan shared with us that prior to the parade, they would have to go through a series of workouts.

“We were given different sets of workout routines every day to prepare for the parade. The routines consisted of workouts that we must do, and we only get one off day every week,” he mentioned. 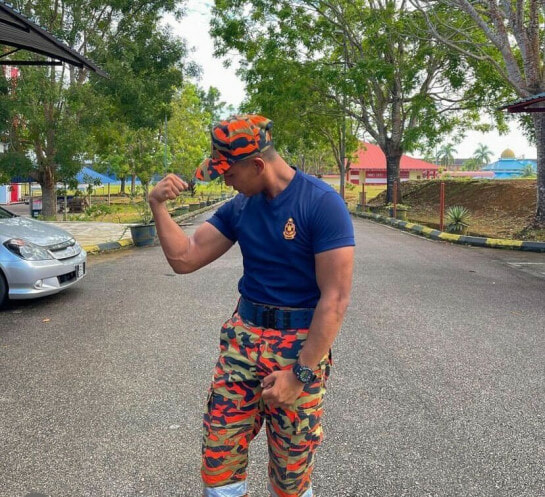 “Usually, we’d have to complete the workouts by ourselves because all of us (all the abang bomba) are from different stations,” he added.

We asked why he decided to be a firefighter and here’s what he had to say,

“I wanted to be a firefighter since I was really young, it’s my ambition and I think a big part of it is because of my dad. My dad is also a firefighter, and he is my biggest inspiration.

He then concluded the interview by saying that,

“My father is my idol. He motivates me to be a responsible firefighter and with his encouragement, I will continue to serve the nation to the best of my abilities.”

Thank you for sharing your thoughts, Redzwan, we hope you had a great time during the parade because we sure did! 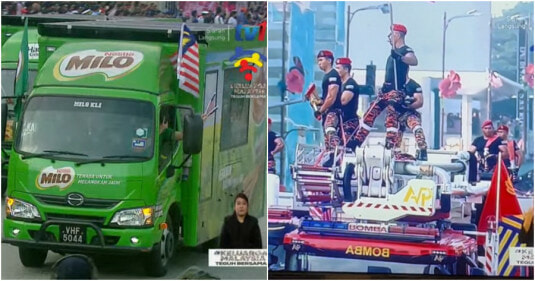