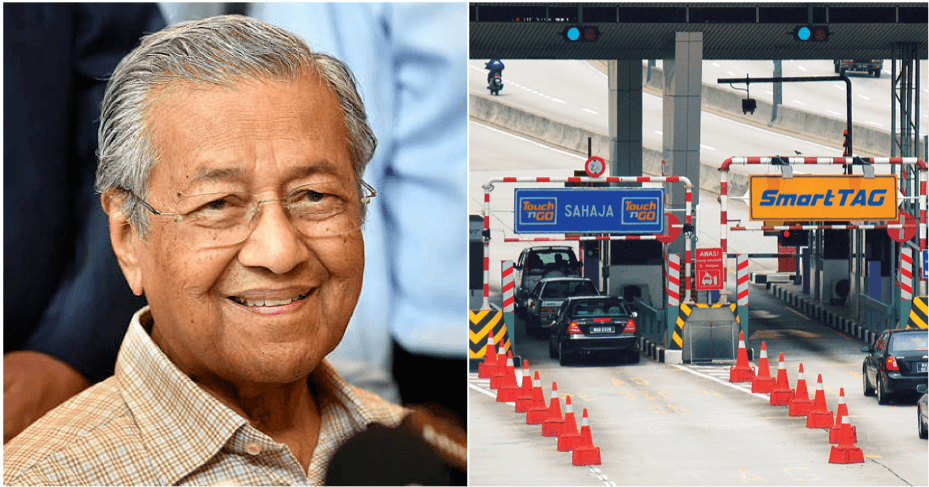 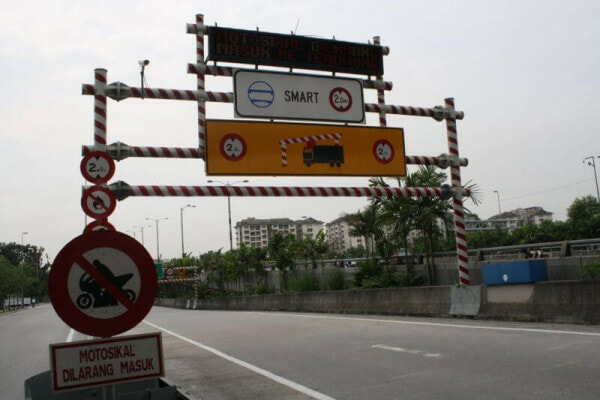 According to the statement, as reported by The Edge Markets, this is the first step for Pakatan Harapan in realising its election promise to abolish toll collection in order to reduce the living costs of Malaysians. The statement elaborated,

“After the takeover of the highways are successful, the Government intends to abolish the existing toll mechanism. A “congestion charge” will be introduced to replace it where commuters will only have to pay for 6 hours of “peak” period a day equivalent to the current toll payment amount.”

Between 11 pm to 5 am which is considered the “off-peak” period, commuters can use the highway for free. For the remaining “normal” hours of the day, commuters can enjoy up to 30% discount for the toll charges. 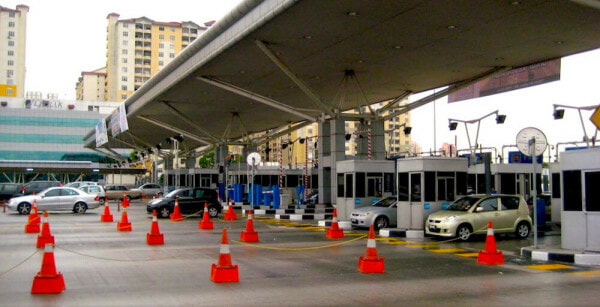 According to the statement, the revenue collected from the congestion charge will be channelled towards the maintenance and operations of the four highways, as well as repayment of any borrowings. Any additional collection will be used to improving the quality of public transportation in Malaysia.

You can read the full statement here:

What do you think of this move? Would it be enough to reduce the living cost of Malaysians if it was to materialise in the future?

Whatever it is, I think it is a step in the right direction to help Malaysians cope with the rise in the cost of living, and I’m excited to see more steps like this to be taken! 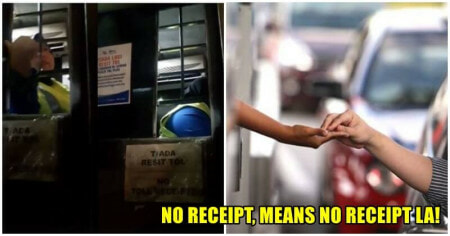