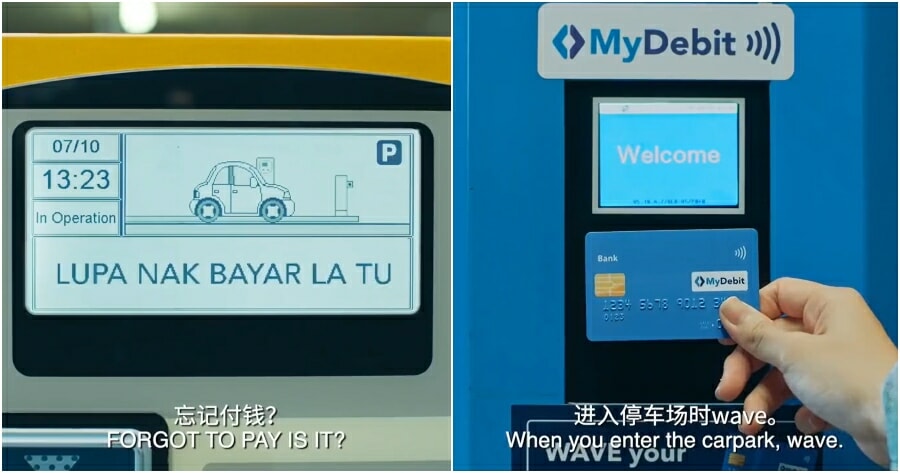 We have seen many creative adverts which we can say have not been disappointing!

Recently, a new video advertisement went viral on Twitter due to how funny and relatable it is!

The video starts off with a lady trying to drive out from a carpark but forgetting to pay her ticket on her way out. As cars started to pile up behind her, she quickly rushed to the autopay machine.

The tension rises for the girl

Unfortunately, as many of us may have experienced, the autopay machine simply refused to accept her money. 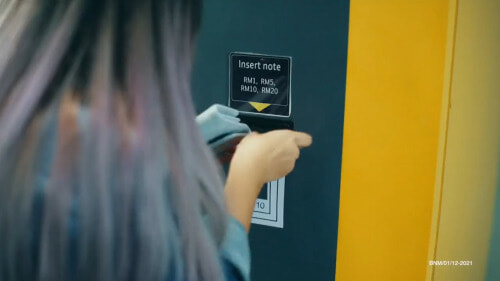 As she kept on trying a variety of banknotes, there was even an announcement to move her car which made the woman feel even more stressed out.

A woman was inside the autopay machine! 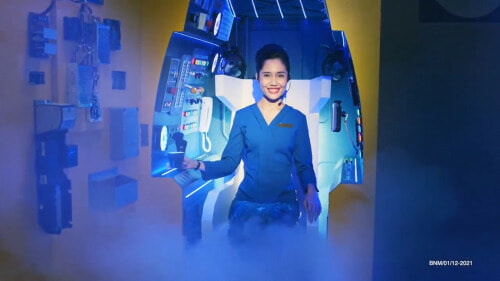 “Next time, just use MyDebit.”

The woman in the autopay machine suggested the woman to use MyDebit in order to avoid situations like this.

Here’s how you can use MyDebit

The woman then went on to explain how everyone can use MyDebit, and we think that her explanation makes it as easy as ABC! 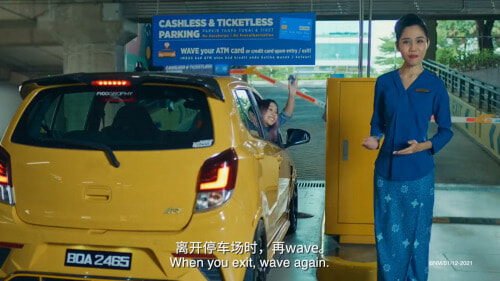 She explained that your ATM card is in fact, MyDebit! She then gave step-by-step instructions on how to use it whilst the woman happily exited the carpark.

“When you enter the carpark, wave. When you exit, wave again.”

The ad is super relatable!

The ad has gained plenty of deserving attention. Malaysians love the MyDebit ad for how relatable it is!

Numerous users mentioned how funny the video ad was and how they felt the anxiety that the girl was feeling as her situation was super relatable. 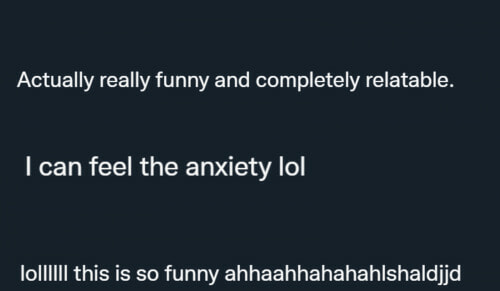 Yes, there’s a human in the autopay machine

What made the video even more relatable was the scene where the lady in the autopay machine made her surpsise appearance.

“I knew it, every time autopay rejects my notes (money), there’s a person in there.”

The comments section was filled with people saying what they thought was true all along. That there is indeed a person in the autopay machine! 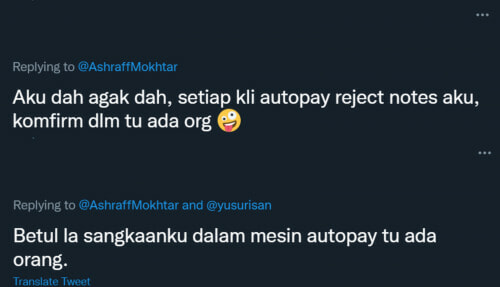 Malaysians ask to implement MyDebit in other places too

Users loved how easy and accessible it is to use MyDebit for parking. They then flooded the comments section by asking tolls and other parking spots to also implement MyDebit.

“Okay now this feature I will support.” 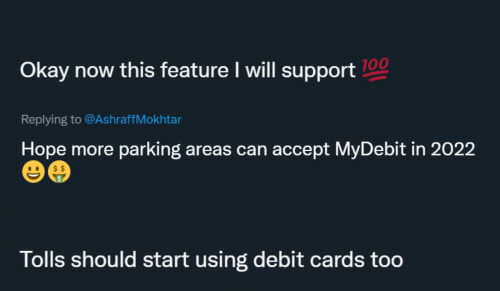 Have you ever been through a similar experience? Let us know in the comment section down below.

Also read: WATCH: Emirates Shares New Ad of Gutsy Cabin Crew Atop Burj Khalifa With an Airbus A380 in Tow 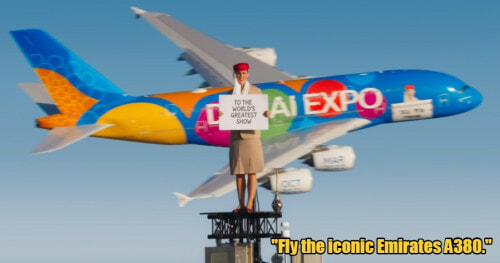