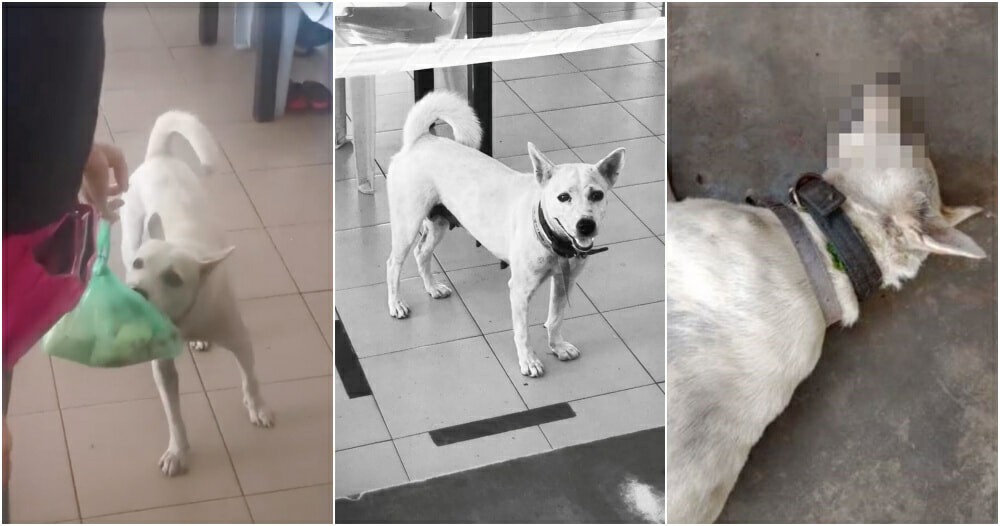 Many netizens are mourning over the death of Xiao Bai, a local doggo in Miri, Sarawak who went viral back in 2019 for her polite takeaway antics.

Just two days ago, 17 May, the devastating news was shared on Facebook by the chicken rice stall operator, Alex Sim.

Over the years, Alex has shared countless videos of Xiao Bai being an obedient doggo, who would visit the stall to ‘tapau’ food that he would pack for her. 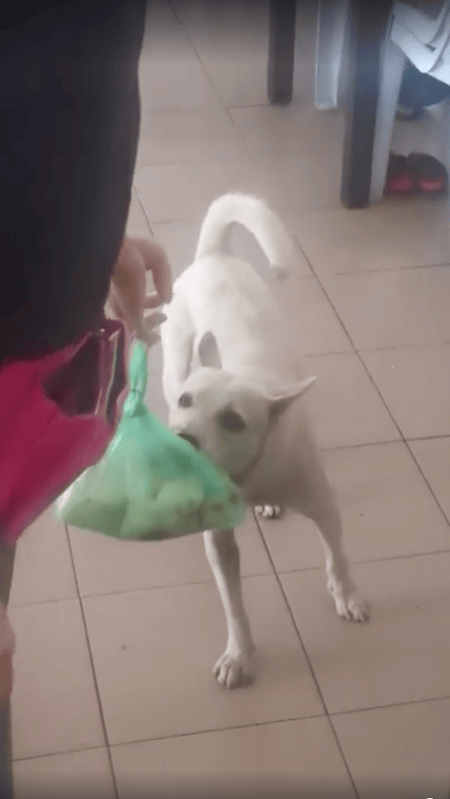 In those videos, Xiao Bai never failed to amuse Alex and the other employees as she would come by to take a few bags of food in her mouth and strut out of the food court without causing any harm or threat towards other customers that were dining in the premises.

This is why it was a shock to many when Alex ended up posting a black and white picture of Xiao Bai with the caption saying:

“Xiao Bai, humans are terrible, including me. Rest in peace.” 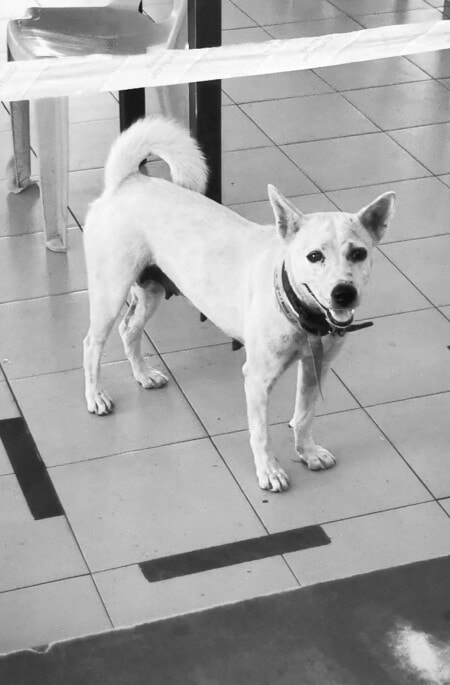 Alex has been receiving countless messages and comments from netizens, some expressing their condolences while others wanted to know what had happened.

However, Alex apologized to his followers and said he could not respond to their comments.

“I’m too upset right now, I can’t respond to your messages, my apologies.”

It was later reported by China Press that Xiao Bai was shot dead by Miri City Council Officers with a tranquilliser dart.

The woman who claims to be Xiao Bai’s owner said that on Monday morning, 17 May, although she had called Xiao Bai to come home, the doggo went outside for a stroll. This is common for Xiao Bai to do so, nothing unusual. 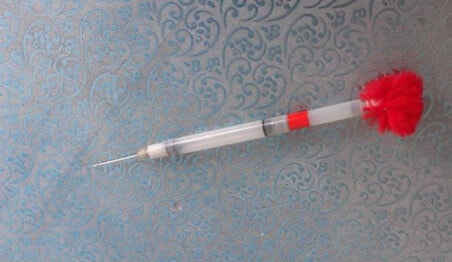 “But at the time, I saw a few people who looked like city council officers nearby. When I realized they were going to shoot some dogs, I quickly ran out to find Xiao Bai,” Xiao Bai’s owner said.

However, she was unable to find Xiao Bai. Later, around 11am, she received a message from a neighbour informing her that Xiao Bai has been shot.

When she finally located Xiao Bai’s body, she went after the city council officers and demanded an explanation.

“I asked the officers what was going on, and they told me they were only shooting tranquilliser drugs, so Xiao Bai should wake up in about two hours.

But after 2pm, Xiao Bai still did not wake up.”

A few hours later, at around 4pm, she realized Xiao Bai’s body had already stiffened. Then and there, she knew her beloved doggo had really passed away. 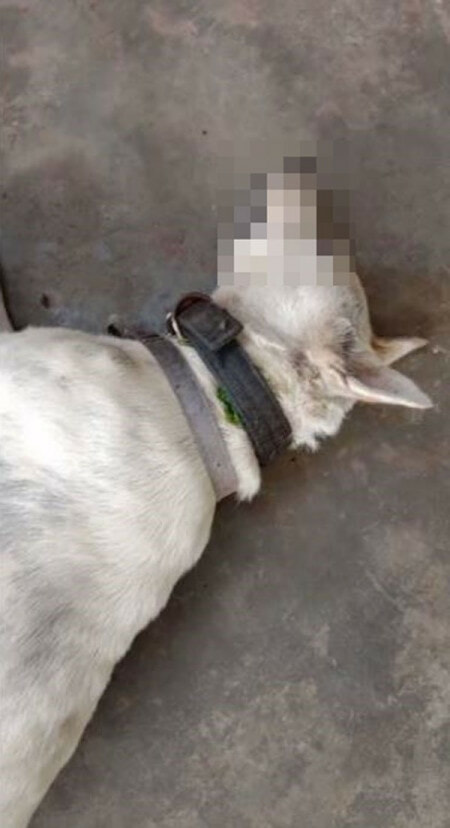 Xiao Bai’s owner went after the city council again as she wanted to know the type of tranquiliser they used on Xiao Bai. Their only explanation is that the dog’s resistance to the drug must have been weak, which was why Xiao Bai died.

The heartbroken owner expressed how unsatisfied she is with the officers and for targetting innocent Xiao Bai. She added that she did receive a warning letter a week before about keeping an unlicensed dog that roams around the neighbourhood. 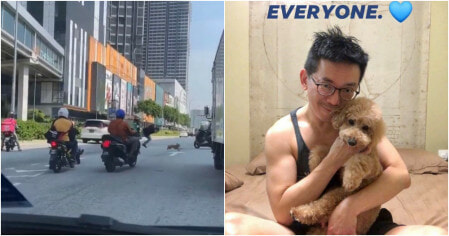