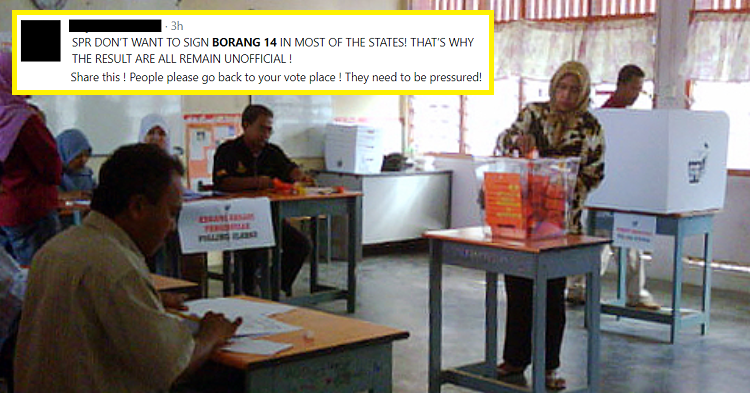 While most of us are safe and sound at home, it’s apparent that there’s a lot of chaos down at the field!

A few tweets from prominent figures have created a movement whereby Malaysians are now spreading the word because the Ketua Tempat Mengundi (KTM) aka Chief Polling Station in several regions allegedly refused to acknowledge the winning party’s victory. 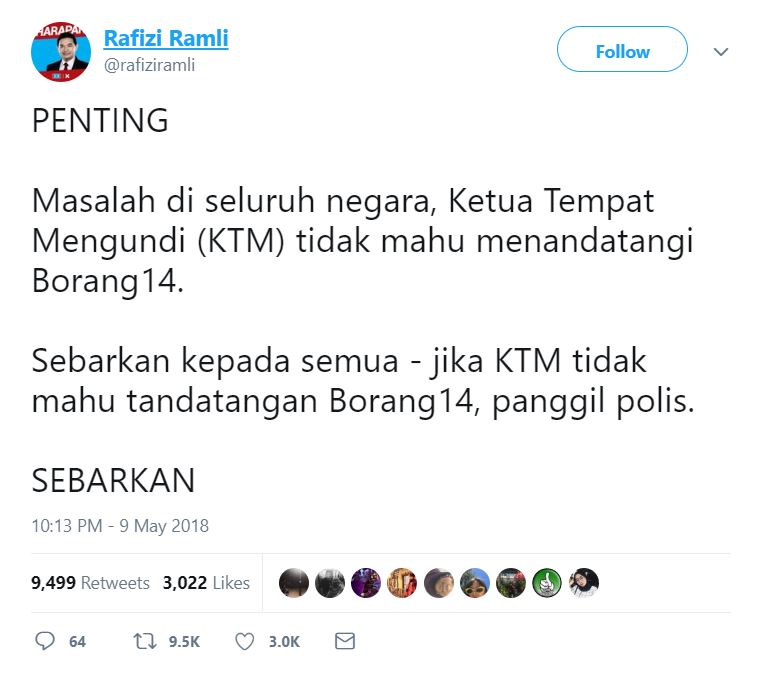 He wasn’t the only one who addressed the matter though, nor was it an isolated case. In fact, many KTMs from all across the nation are withholding the victors their right to make their win official! 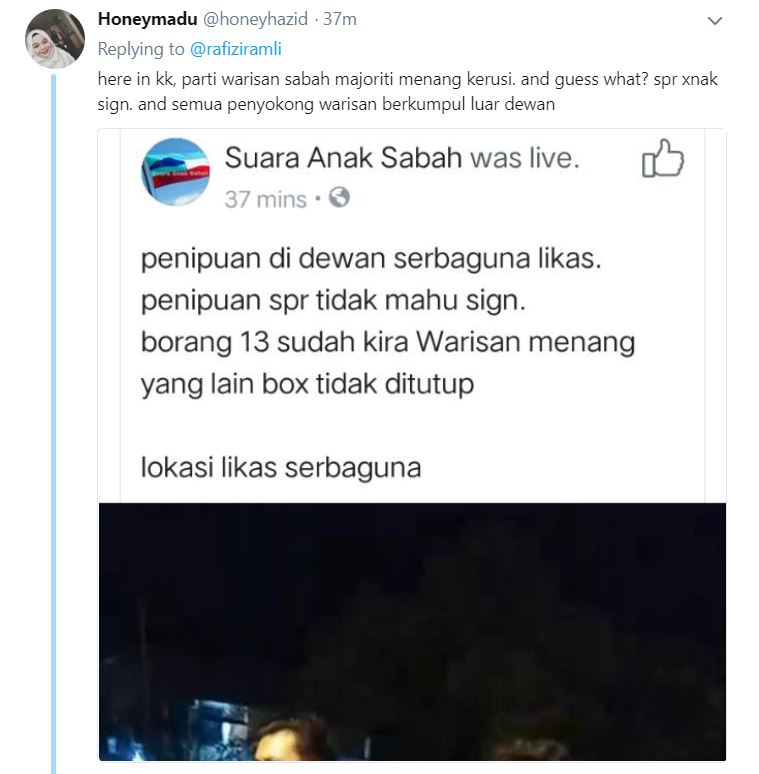 This in turn has caused a severe delay in the release of the results.

The issue of the KTM not willing to sign Borang 14 to officiate a party’s win caught Malaysians by surprise. Even former Prime Minister Dr. M called the issue out in his latest press conference in Sheraton Hotel about 11pm earlier. Dr. M claims Pakatan Harapan won more than the required 112 parliament seats required to form the federal government. However, results are still being delayed due officials refusing to sign Borang 14.

Malaysians alike took it to social media to raise awareness of such a thing that’s happening under our noses! 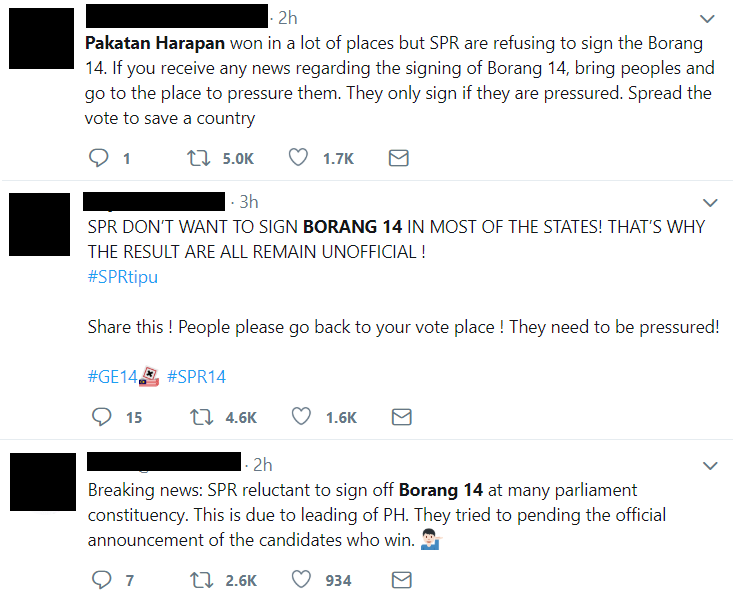 Of course, do take note that everyone is urged to STAY AT HOME, and NOT pick fights as it may cause unwanted complications.

Now, we can only wait and hope that there are no more games! Share the message and spread the word! 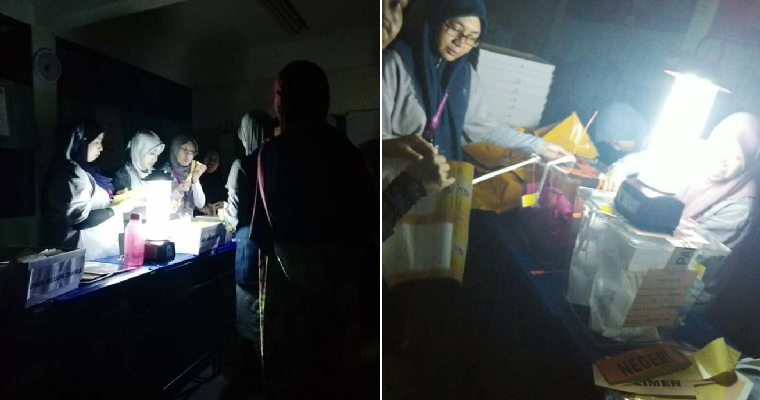