Whether we like it or not, race plays a huge part in our country. We undoubtedly have our share of racism and discrimination in the country and was even ranked the 2nd most racist country at one point.

To combat this, things have to change somehow or rather, and it could be as simple as to stop labelling people according to their race.

Taking to Twitter, a Malaysian recently shared her experience of facing the exact situation. 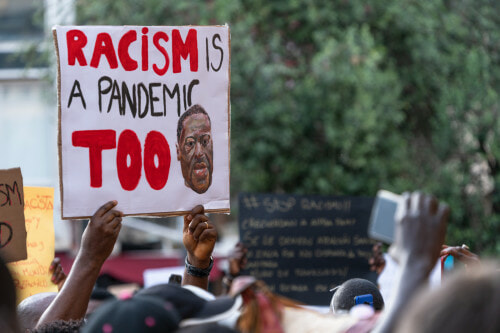 “This has happened a few times after when they were referring to me. How’s my ethnicity even relevant to the situation?”

She explained that she wasn’t the only one who faced such racial labelling as her mother faced exactly the same thing.

“When she went to a different police station to report her stolen laptop at work, the same happened to her. She told them that she’s a teacher who lost her laptop at school and they could’ve easily referred to her as ‘school teacher’ but (instead they) chose ‘Indian woman’,” explained Pavitra. 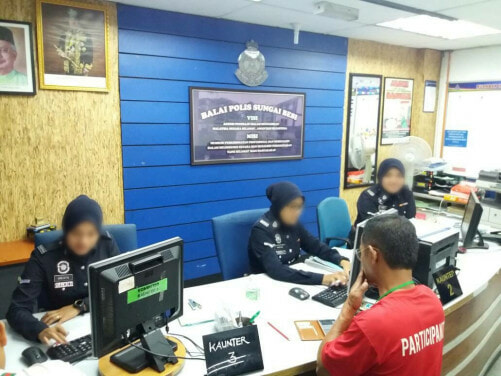 She went on to call it casual racism. “Nobody should be identified by their race!”

“I would’ve taken offence to a similar situation in the UK but I realised that it’s a norm in Malaysia. We are used to identifying people by their race to their face & it needs to stop!”

In the comments section of Pavitra’s post, Malaysians echoed her sentiments and said that it is clearly racism in plain sight.

A user shared their experience of the same thing. “I was visiting my friend at the government hospital and heard the same, ‘that Indian patient wants to go home’.”

“I’m Malay and I always find it irritating. It’s a habit I believe, as we usually refer to strangers based on their race and ethnicity. But professionally, it is darn wrong,” said another netizen.

On the other hand, some users backed up the police officer and said that in this situation, it is completely warranted to refer to someone by their race.

“I don’t think that’s offensive? Maybe it would help them with their report?”

Whilst some users said that those who took offense were simply victimising themselves and essentially making a big deal out of something that isn’t. 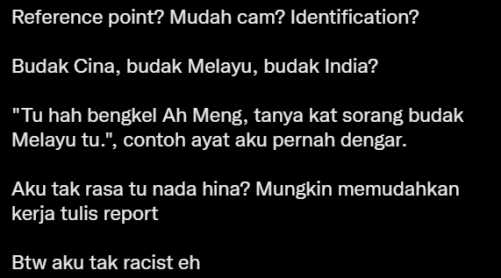 What are your thoughts on this? Is it casual racism in plain sight, or is it perfectly acceptable?

Also read: “It’s just the politicians” – M’sians are Shocked to Discover That We are Ranked the 2nd Most Racist Country 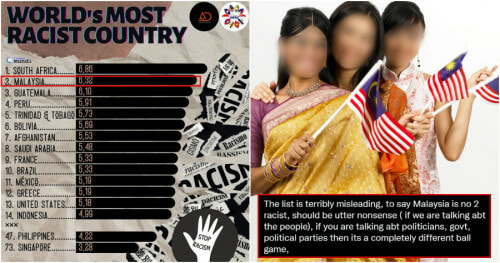