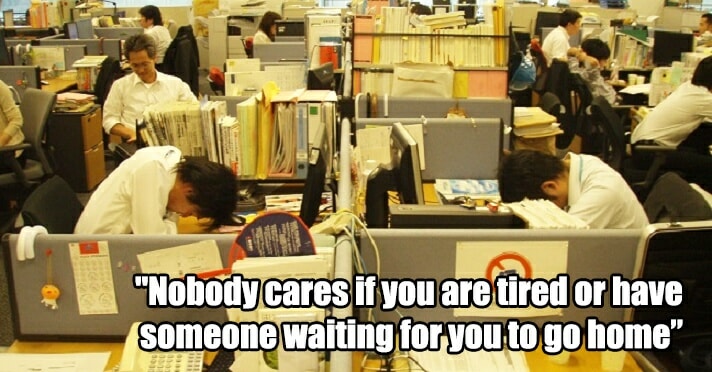 In today’s current fast-paced and modern society, everything seems to revolve around career and/or money. One of the biggest downfall to it isthe poor work-life balance where sometimes, employees are even expected to work up till midnight just to rush through a deadline.

Well, this issue is lately highlighted in a Facebook post by Adam Chan after his friend had an untimely death.

“Good friend passed away yesterday. Reason? Overworked. Left office at 2am in the morning and met an accident while he was travelling back to his comfy bed.

“I’m not entirely sure why did he continue staying in the office even though he wanted to go back home early, but a reliable source (his colleagues who are also my friends) was saying that it’s the culture in the Audit department that no one should leave the office before work is completed and before your senior (from the highest hierarchy to the lowest) leaves accordingly.

“Nobody cares if you are tired, have someone waiting for you to go home or any excuses that could delay the work done or affect the overall audit team performance and image.” 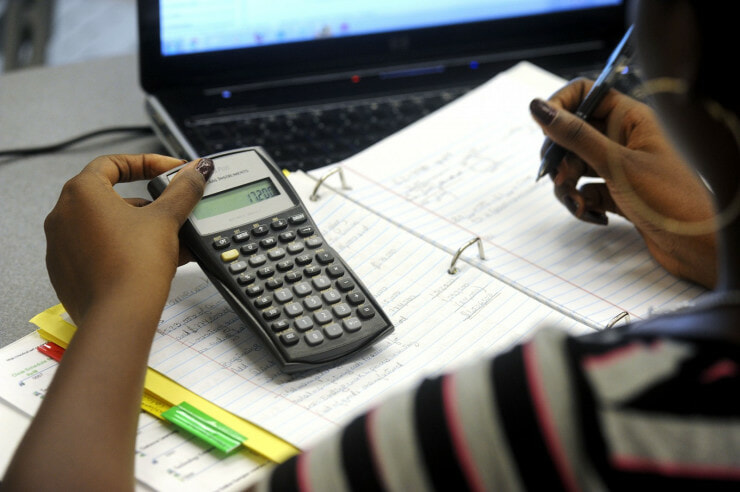 Adam clarified that he’s not from the Auditing sector and admitted that he has no thorough understanding on how the culture is there. But he hopes that if what he’s saying is true, then this unhealthy work culture needs to stop and be changed immediately.

“I don’t frequently write long essays as if I want the whole world to know what are my thoughts. I just hope that this issue can be taken seriously after this incident has happened.”

He ends his post requesting whoever that’s overworked to take good care of themselves and to always make sure to get enough rest (at least a little if it is a busy week).

Talking to WORLD OF BUZZ, Adam revealed that his friend who passed away had been working OT and long hours for the past consecutive days and weeks. He hopes his death can at least bring value and change to the industry so that there will be no similar cases in the future.

Netizens who read his post shared their condolences and some voiced out similar experiences they’ve had for the companies they’ve worked at before.

So guys, remember to always get enough of rest! Death from overwork, or even accidents that happen due to overworking is real. At the same time, let’s hope more industries will reevaluate this unhealthy work culture. 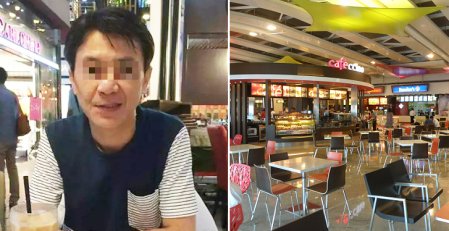