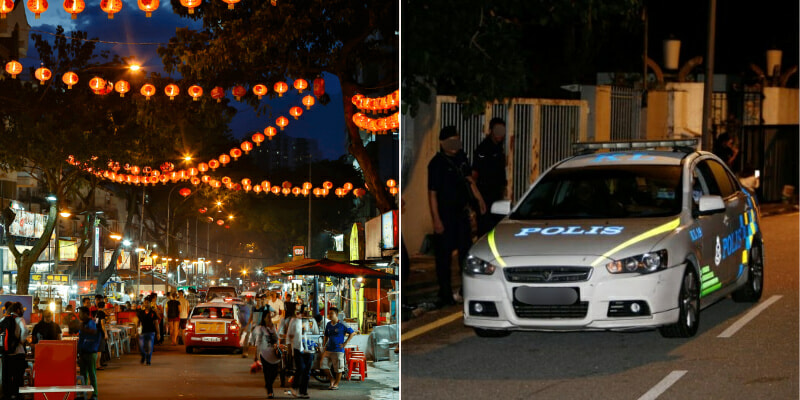 One of Malaysians biggest fears is getting stopped by the cops. You probably didn’t even do anything wrong but the fear is always there.

One reason for this is because of the history of corruption within law enforcement in Malaysia.

Khristabelle Adelaide Teri took to her Facebook account to share her encounter with shady police officers who stopped her and her friend while they were walking home in Bukit Bintang.

Last night, Raph & I were walking back to his place after dinner when a patrol car stopped right in front of us. A…

She wrote, “Last night (7 September), Raph and I were walking back to his place after dinner when a patrol car stopped right in front of us. A police officer came out and asked for my IC. I asked him why. He said it’s a routine check-up. He asked me more about myself – where I worked, what do I do for a living, etc. They asked for Raph’s ID and then requested to open my car boot.”

After checking her car boot, one of the officers insinuated that she could have drugs in her system.

“If you were to take a urine test, would you pass,” asked the officer, to which she replied, “Why would I do a urine test? What did I do wrong?” 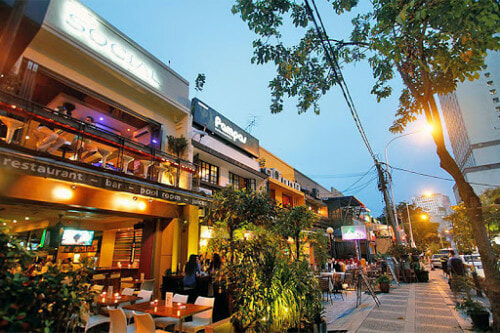 The officer gave her the same answer as before, “It’s a random checkup.”

“I wasn’t aware that policemen can just stop you by the roadside and ask for a urine test. They told me to go to the District Police Headquarters to do a urine test. And it was just ME! Raph could go if he wanted to. I had nothing to hide so I wasn’t afraid. They held our IDs and asked us to follow them.”

They both got into Khristabelle’s car and started calling their friends to find out their rights and what to do next. What made the situation even more uncomfortable was the fact that the officers lingered outside the car instead of getting in and taking them to the station.

“Then it clicked. These two guys probably wanted money. They kept pressing if I would pass a urine test. I was just about to call my best friend, Sheelaa, when one of them knocked on my car window and asked me to get out.” 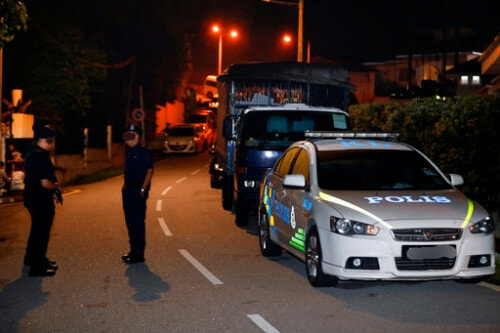 The officer asked her once more, “If you take a urine test, you’ll pass?”

Tired of having to hear the same question, again and again, Khristabelle responded with, “Let’s go to the station now. We’ll check if it’s so hard to believe.”

“Then why is your face sunken, your body so thin?”

“NEVER IN MY LIFE HAVE I EVER FELT SO INSULTED FOR BEING THIN.”

Thankfully, she got home safe and sound, albeit disturbed by the experience.

Khristabelle also shared something called, the Redbook, which is a guide on your rights and what to do when a police officer stops you (as attached below, you can also find this on Khristabelle’s posting). 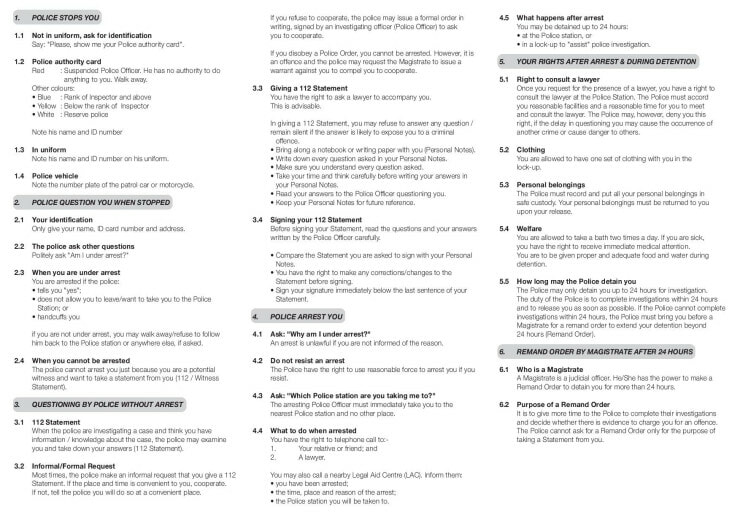 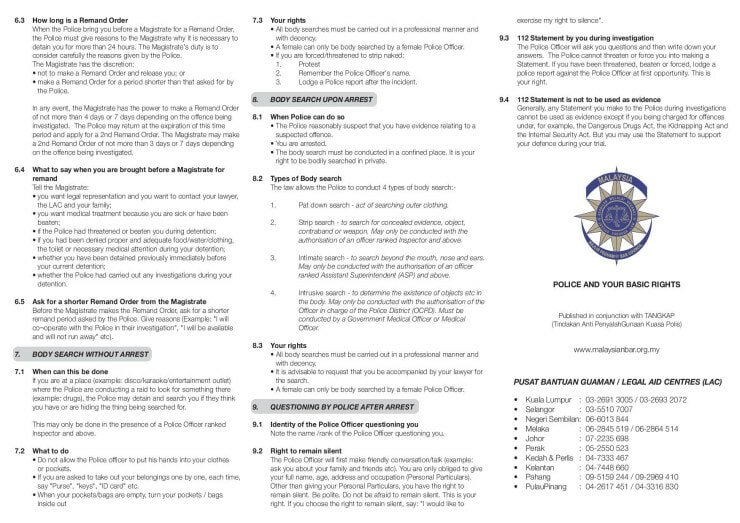 She then ended her posting with a piece of very wise advice from her friend, Sheelaa.

“Always be polite with the police, don’t give them a reason to be difficult. Unless of course, they leave you no other choice.”

It is still unclear as to what exactly were the officers’ motives, especially considering corruption within the Malaysian police force isn’t as apparent as it used to be, but it’s only fair to assume that there are still some bad eggs out there.

Hence, with the help of the Redbook, we hope that no one will ever fall prey to corrupt cops ever again.

It’s time to get educated and keep yourselves safe! 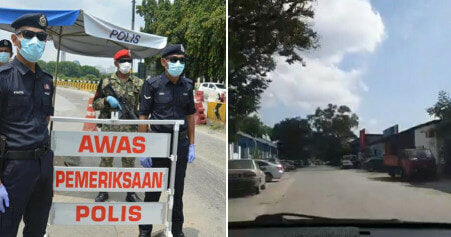