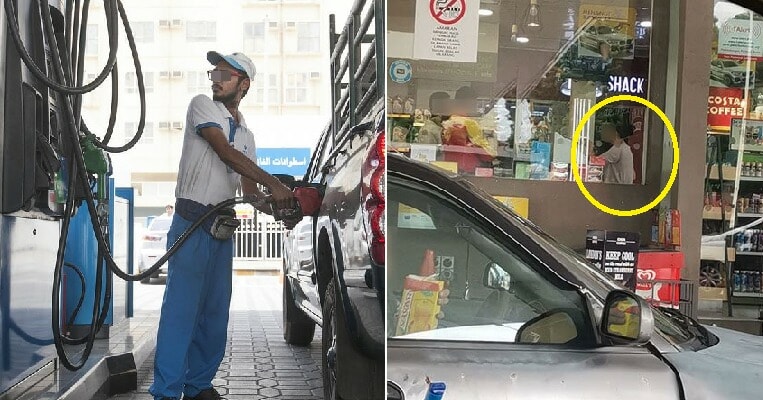 In Malaysia, we are very used to addressing other people as “Aunty”, “Uncle”, “Abang”, “Adik” or “Macha”, depending on who we are talking to. There are other informal ways of addressing people as well and it looks like we have to be really careful how we address others because it might just incur the wrath of the unknown person. 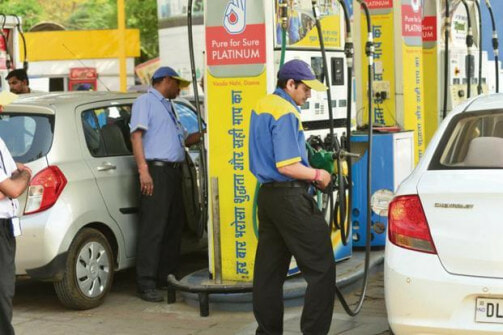 Recently, a poor foreign worker only wanted to be polite but got scolded in return all because he used the wrong greeting for this woman. The incident reportedly happened at a petrol station in Kuala Lumpur when the woman was addressed as “Madam” by the foreign worker there, China Press reports.

Apparently, she had flown into a rage as she was supposed to be addressed as “Miss” instead of “Madam” and scolded the foreign worker, who was clueless about what happened. Why is she so triggered woh? She told him to say “Miss” but he didn’t seem to understand as he wasn’t fluent in the English language. 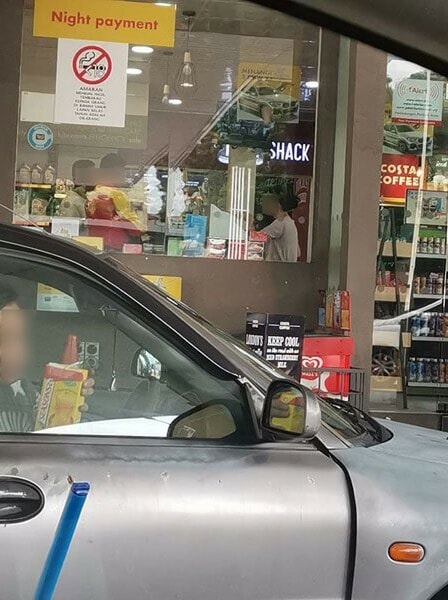 Hence, he called her “Madam” another time while handling her transaction and this must have triggered her. She demanded that he ask his manager to come over to see her and the boss himself came out to apologise. However, she was not satisfied and continued causing a scene until the lady boss of the station herself also made an appearance.

She explained to the customer and said that the foreign worker was not very fluent, so he had said “Madam.” She added that this was his usual way of being polite and showing respect, he would address all female customers the same way regardless of age. 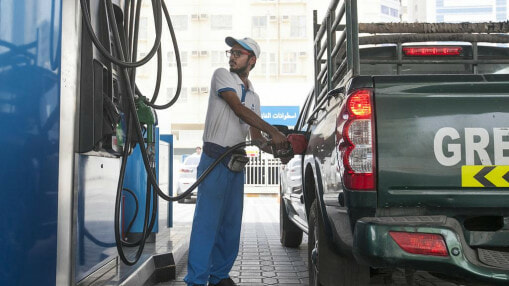 “Every time when a lady comes in, he will say ‘Hi, Madam’. Unless the person is very young then yes, he will say ‘Hi, Miss’ but if he doesn’t know whether the customer is married or not he will address as Madam,” the lady boss tried to explain. The customer then asked that the foreign worker come out from the back to apologise for calling her “Madam” but it is unclear what happened after that.

A recording of the conversation circulated on social media and many people found it amusing that she would care so much about a simple mistake. The original poster said that we should be careful when addressing others, or we might accidentally hurt someone else’s feelings.

That foreign worker might have made a minor mistake but the lady should’ve remained calm and chill!

Also read: Man Was So Determined to Destroy Cockroach Nest, He Accidentally Blew Up His Garden With Gasoline 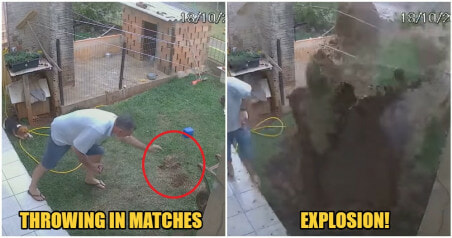