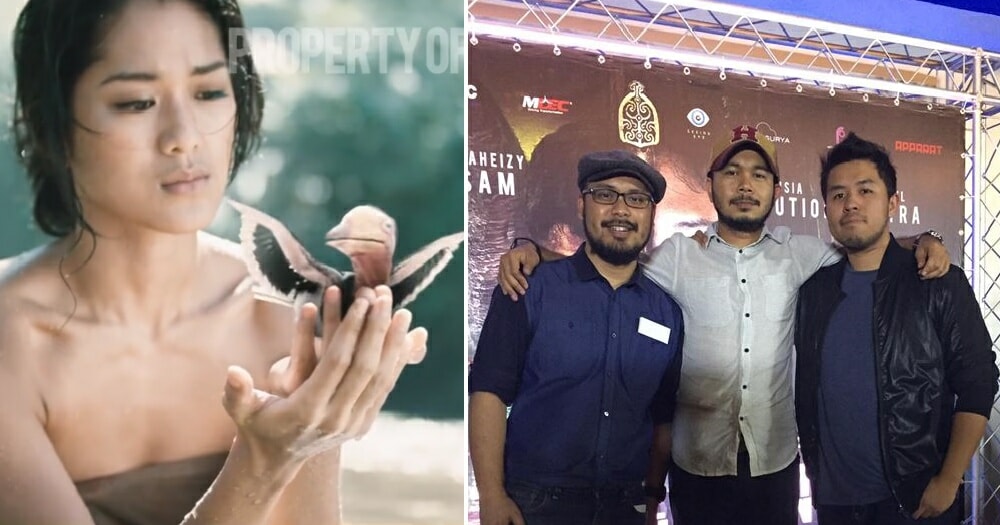 The co-founder of the studio Azim Hulaimi was surprised, but incredibly happy to hear the news of the win. “This is an achievement for the company,” he said.

Azim has a wealth of experience in the field of visual effects in Hollywood. He’s even worked on films like Life of Pi, Django Unchained, and Alvin and the Chipmunks 3! 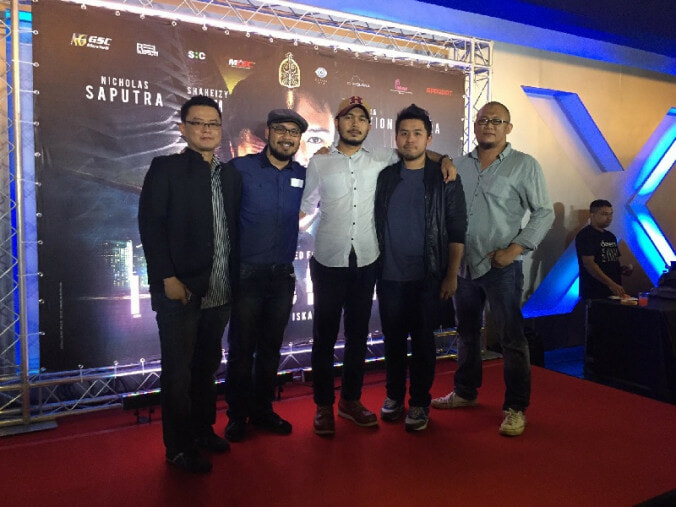 Interchange which came out in 2016, is a fantasy-noir thriller that stars Shaheizy Sam as a police detective who looks into a gruesome murder (with an added supernatural twist!). Indonesian actor Nicholas Saputra and actress Nadiya Nisaa also play some major roles in the film.

The film hit a budget of RM3.5mil, and was shot in the Klang Valley. 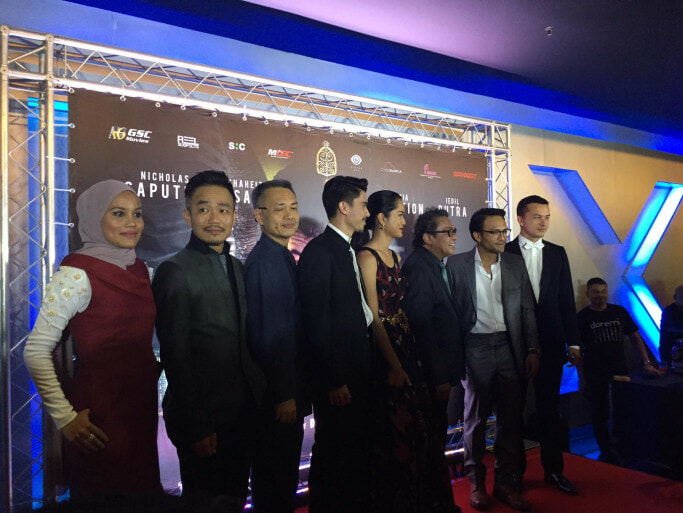 Azim said Interchange was challenging as it was the first project the company had embarked on since its formation in 2013.

In an interview with The Star, he said that it was a fairly difficult movie to make as he and his team had to design all the visual effects from scratch which included “…creating 3-D bird feathers, as required in the movie.”

In fact, they’ve put in so much hard work into the effects that it took them a total of two years to achieve the final product!

Just look at these gorgeous stills from the film!

The APFF 58 was held in Taipei, Taiwan from Aug 31 to Sept 1, with the winners announced on the 1st of September.

The movie, directed by Dain Said, was also nominated for Best Sound Effects. Datuk Nancie Foo received the award on behalf of the film.

Prior to being nominated in this year’s APFF 58, Interchange had won four awards at the 29th Malaysia Film Festival in 2017, including for Best Director and Best Cinematography.

Here’s a snippet of the movie below!

Bravo you guys! You’ve made Malaysia proud, and shown the world that we’re a real creative force to be reckoned with!