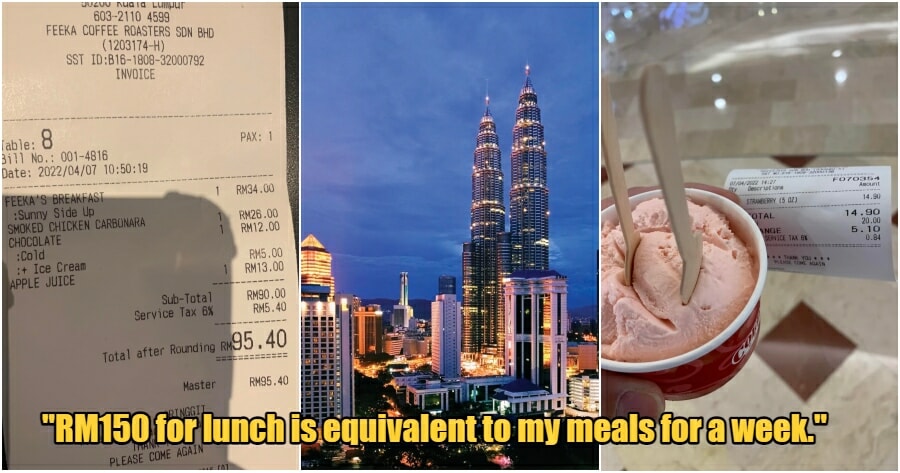 Spending is inevitable when you’re going on a trip, but it all depends on how well you manage your finances during your trip.

Recently, a netizen from Penang revealed that she had spent around RM850 during her trip to KL for just 2 days!

“Half of my monthly pay is gone. I don’t know how you people survive in KL. A scoop of ice cream costs RM15,” she expressed.

She said that she constantly had to visit the ATM machine as RM100 can be spent in just a matter of hours, which had prompted her to not buy any clothes or souvenirs from KL. 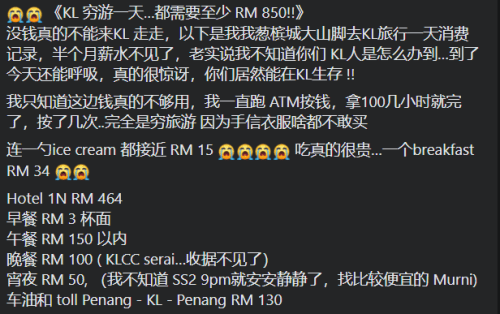 In her post, she also shared her receipts throughout the trip. Here’s what her spending looks like. 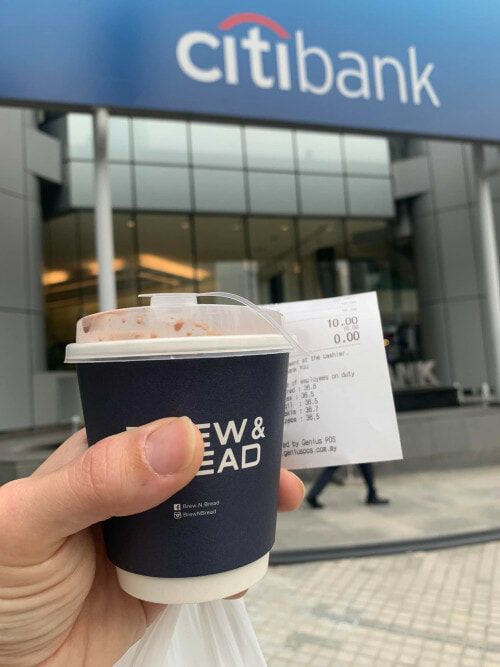 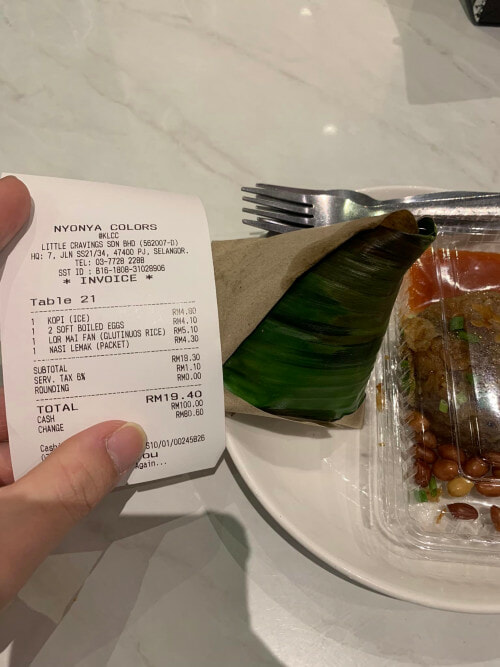 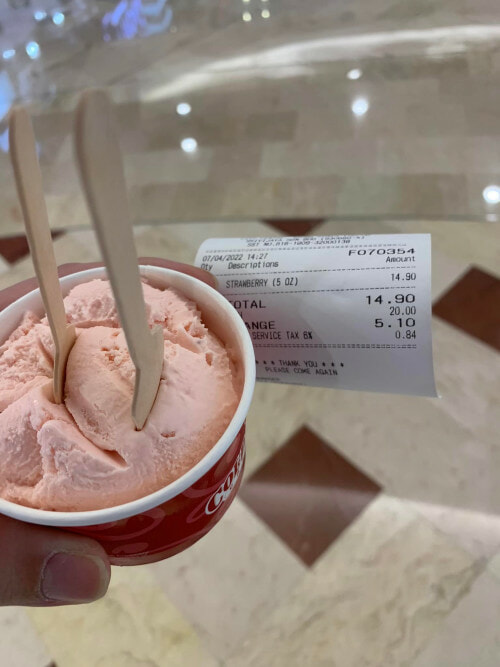 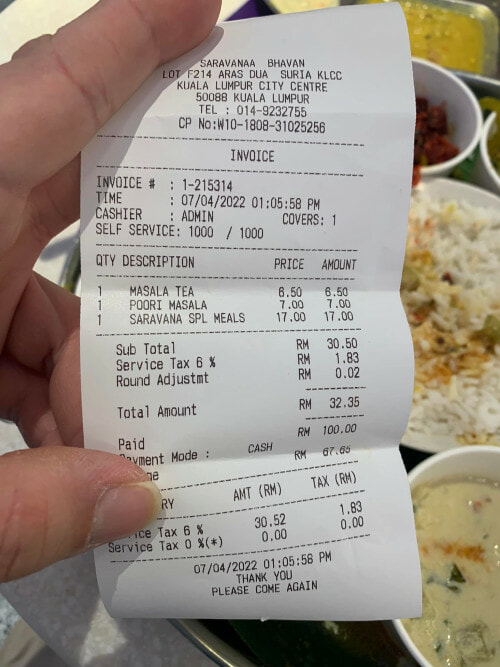 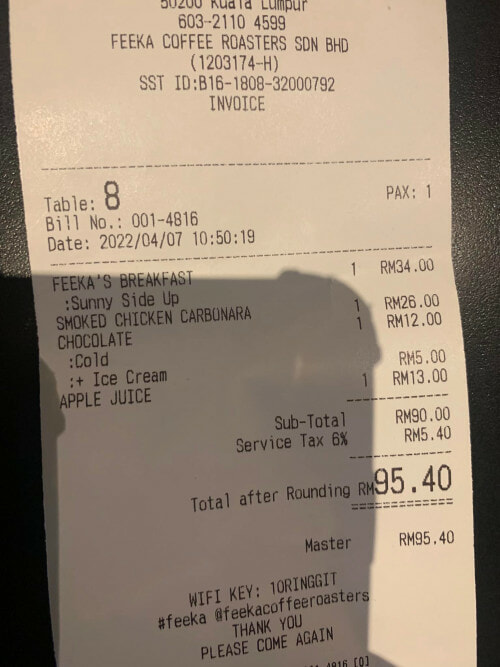 She also said that you need to have a huge amount of money in order to visit KL.

We are not that fancy

Her post has gained the attention of other netizens who have a lot to say about her spending in KL.

“As KL residents, we don’t always go to fancy places.”

“You can visit a lot of places in KL, such as Kepong, PJ, Damansara, Puchong. They’re much cheaper than Pavilion and its surrounding area.”

“RM150 for lunch is equivalent to my meals for a week.”

“I’ve been in KL for 9 years now and I’m still surviving. One word – saving.”

“Doesn’t 7-Eleven have ice cream too? Just a few ringgit for one.”

As for readers who stay in Klang Valley, have you ever spent this much in just 2 days? Do you think she could’ve visited some place else with better food?

Also read: M’sian Who Earns RM4K Reveals How She Is Left With RM100 Every Month, Netizens Think It’s Weird 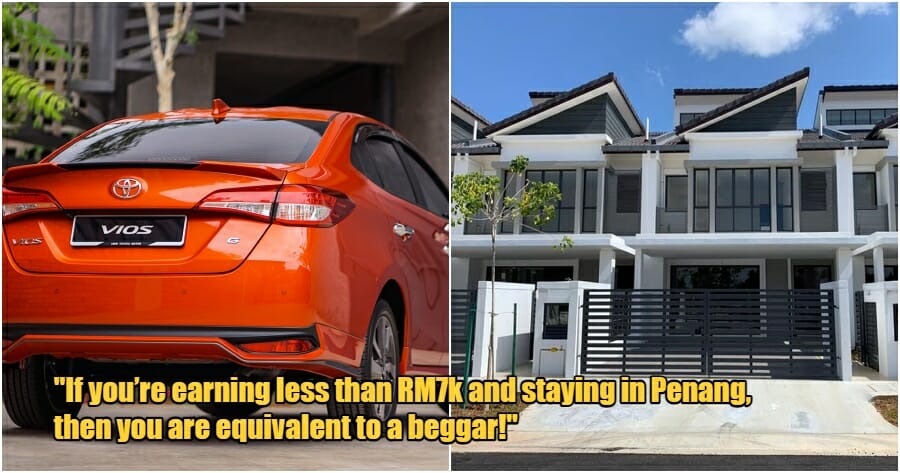