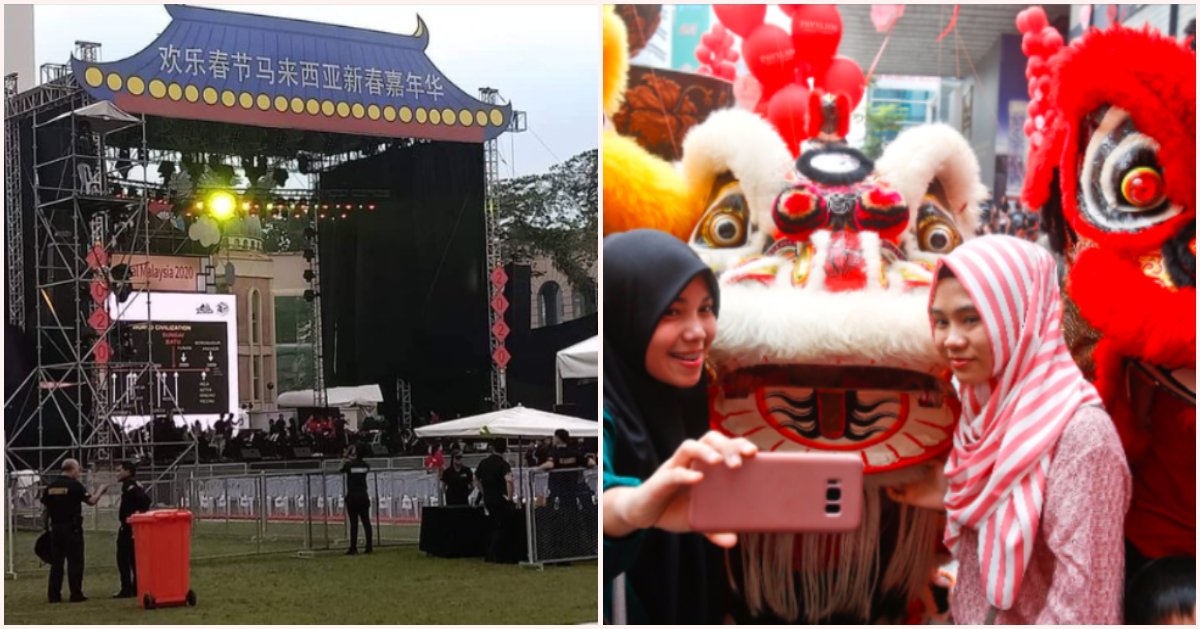 Malaysians are starting to get confused on certain cultural aspects in our multi-ethnic country.

Many are starting to misinterpret cultural festivities with loss of the country’s identity and conversion tactics by other religious groups.

One uncle (@mohmus4000) decided to showcase his confusion on his Twitter page, calling a Chinese New Year celebration in Dataran Merdeka, KL excessive and a loss of the country’s identity, but luckily, netizens were happy to help point him in the right direction.

He wrote, “I thought this was Beijing. Turns out it’s Dataran Merdeka. The loss of the country’s identity is becoming extremely excessive.”

The picture attached to his posting showcased the Chinese New Year carnival held at Dataran Merdeka to usher in the festivities of the season. 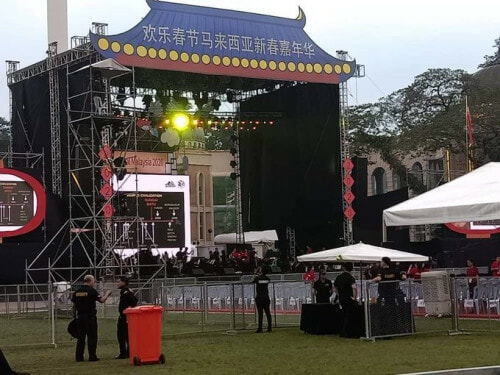 Many kindhearted netizens decided to take some time out to debunk the uncle’s theory.

This comment goes, “Since when is it lost? This is our national identity. We celebrate each other’s differences and we love it. Bye bye, racism.”

This comment reads, “My apologies, but you, sir, are being extremely excessive. You’re provoking netizens by starting speculation and spreading hate. Please remember that we live in a community. I apologise if I was rude or used unsuitable language.”

Our country’s identity has always been and will always be to embrace our different cultures as one big, happy community.

The uncle should visit the Chinese New Year carnival and witness how our multi-racial community celebrates being Malaysian. 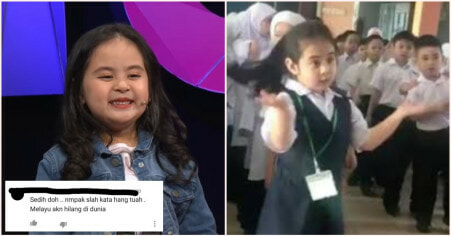