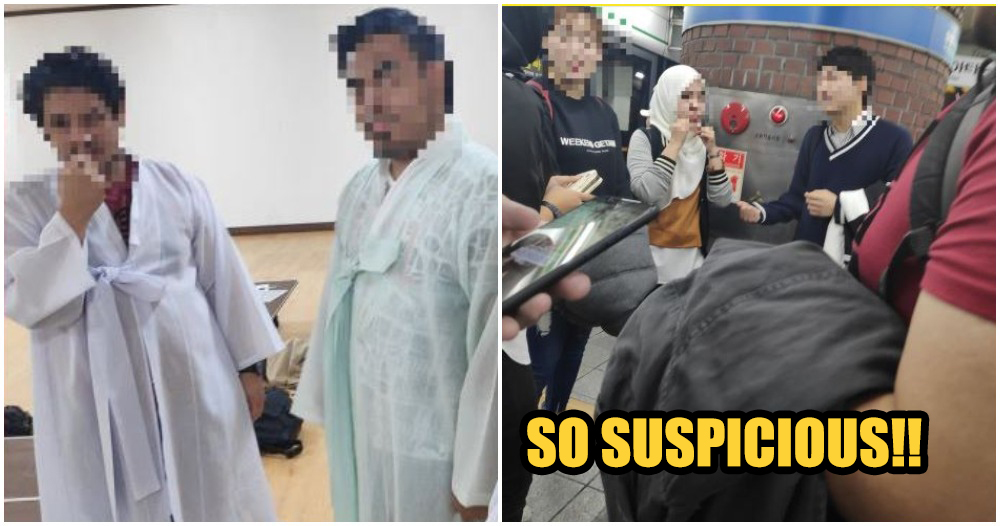 Travelling to a foreign country can be an amazing, rewarding experience. But, at the same time, it can also be kinda scary being in a country where no one speaks a language you know and you have to kinda just figure it out.

This is probably what went through the minds of these six friends who went to Korea for a vacation. One fine day, they were approached by two local Korean students who offered to let them experience native Korean culture at a local university.

At first, they were hesitant as they had their own plans to rent Hanboks that afternoon. However, when the locals told them they would get to embrace Korean culture AND get free Hanboks, they immediately agreed. #relatable 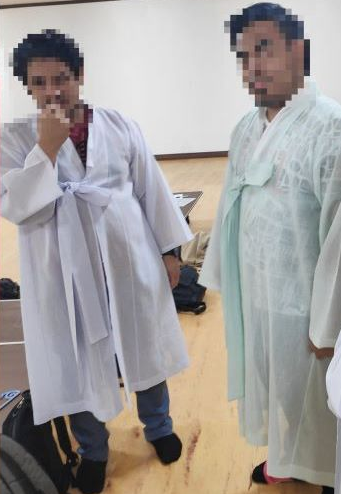 On their way to the uni, one of the guys took a picture of the “students” and this angered the locals – which caused the guys to get even more suspicious. According to one of the friends, Khairin, the students tried to avoid the camera and were hiding their faces. How creepy is that?!? 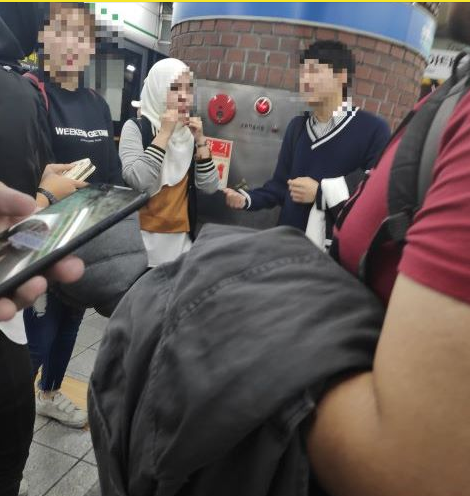 However, instead of the university, they were brought to a community centre and were given Hanboks that were specifically used for religious purposes. They were asked to write their names on a piece of paper and were taught how to kneel and pay respect. THANKFULLY, they had the presence of mind to write fake names before going into the hall.

“When the priest read his ‘mantras’, they were expected to bow down. We couldn’t even talk! The priest would scold them!”. After they were done with the demo, these tourists were asked to copy the priests’ movements, but being Muslims, Khairin told the ‘students’ they were not allowed to do that as it is forbidden in Islam for Muslims to partake for the practices of other religions. They were even asked to eat the fruits the priests kept for  prayers but they didn’t eat them. Btw, this is why you can’t make a good Malaysian horror movie, we make smart decisions!

Then, the ‘students’ brought up a “we’re doing for the community story” and tried to ask for donations. Khairin and his friend gave them 1000 won (RM4), which they were told wasn’t enough, but Khairin said that they didn’t have much money. Khairin added that he was thankful they weren’t harmed when they went to take their bags and run off to the train station.

Whew! This is definitely a trip they won’t forget, and thankfully they weren’t harmed. To those travelling to a foreign country next, maybe get a guide? 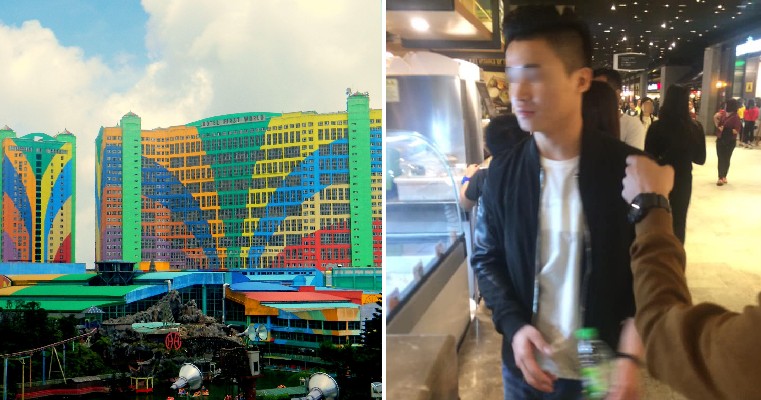