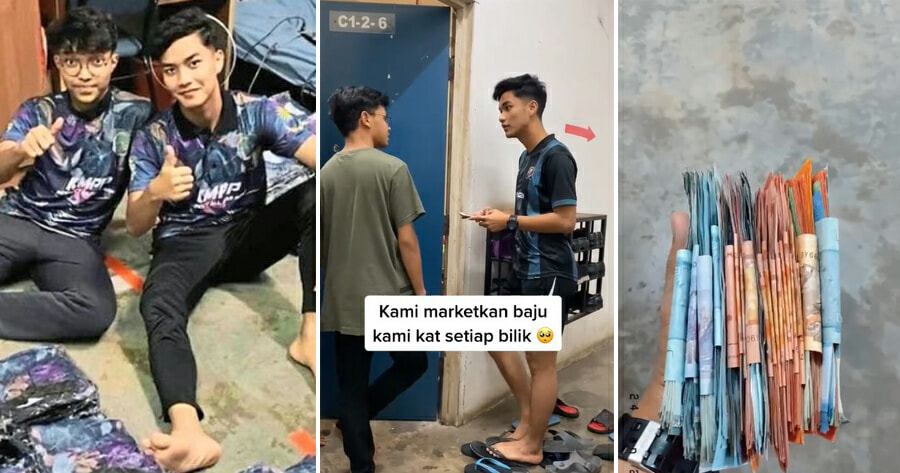 Ahmed Amzar Airil Ahmed Mazdan and Danish Aiman Ahmad Rizal, both 19-years-old, are currently studying at the Penang Matriculation College in Kepala Batas. They decided to get some extra income after they were stuck in their hostel due to the MCO, reported Sin Chew Daily.

A TikTok video shows the duo going room-to-room in their hostel to sell the t-shirts which they bought from a clothing manufacturer in Selangor. Amzar said they stopped at every door of the hostels as they didn’t want to miss out on any potential client.

However, in the midst of their project, they were also ridiculed by other students and even had their handphone numbers blocked by potential buyers after they initially agreed to purchase the t-shirts.

“Some dormitories put a lot of slippers outside the door, but no one answered the door even though we heard people inside laughing at us,” Amzar said.

“In the five days we were stuck at our hostel, we worked hard to promote our business to our friends through WhatsApp and Facebook. We also went from door to door and received 500 orders. We only targeted 300 orders.”

“Within the five days, we managed to get RM19,000 in sales,” Amzar told a local news site.

Amzar said that he and Danish Aiman only slept for three to four hours after morning prayers while handing the t-shirt business, but added that despite the lack of sleep, it was all worth it. 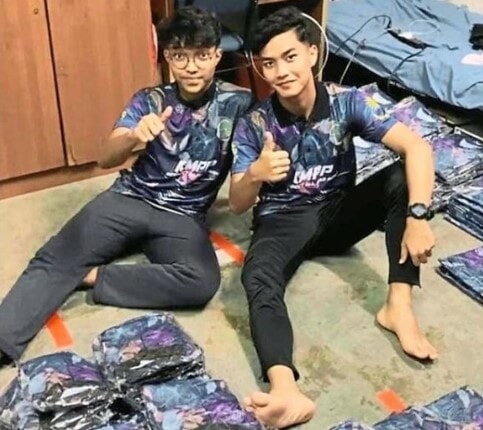 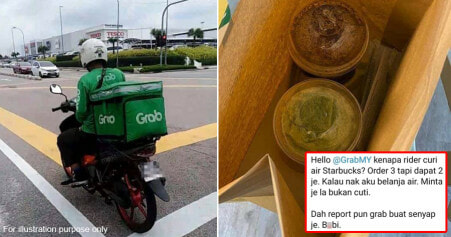