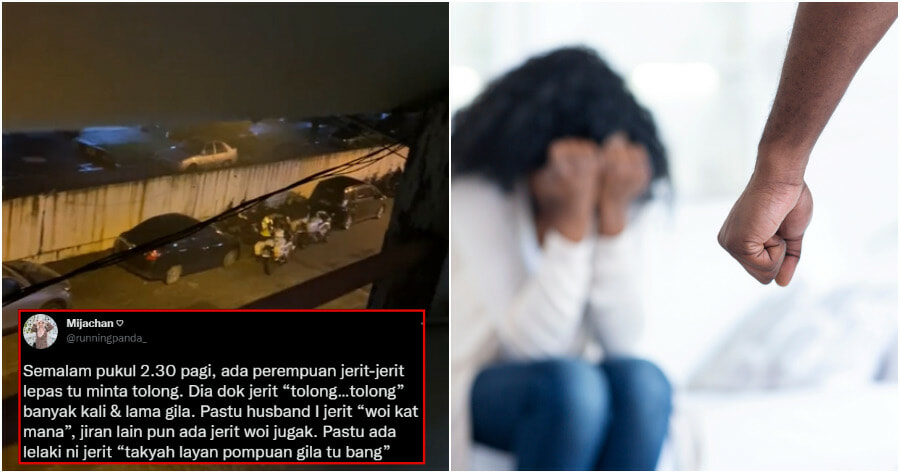 The issue of domestic abuse remains to be a taboo topic in our society as victims who share their stories often get slammed for exposing the bad rather than get support.

Recently, a Malaysian Twitter user took to the platform to share her experience where she had helped her neighbour get the help she needed after she was heard numerous times calling for help from her neighbours. 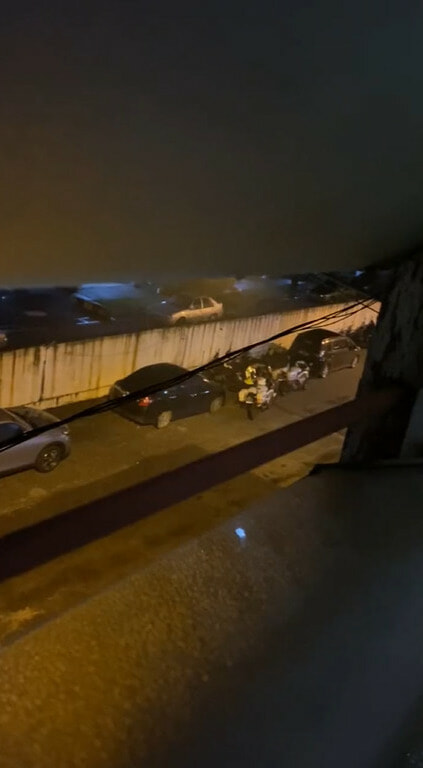 In her post which included videos of the incident, @runningpanda_ shared that at around 2:30am on December 3, she heard her neighbour shouting and calling out for help.

“She was shouting, ‘help…help’ multiple times and for a while. Me and my husband yelled back ‘where’ along with other neighbours. Then a man yelled out ‘don’t entertain that woman, she’s crazy’ (her husband??).”

The poster then shared that the woman continued screaming for help while crying.

“I then called the police, and told them to come as someone needed help. When the patrol police came, they called us back and me and my husband told them that it came from the block next to ours,” she explained. 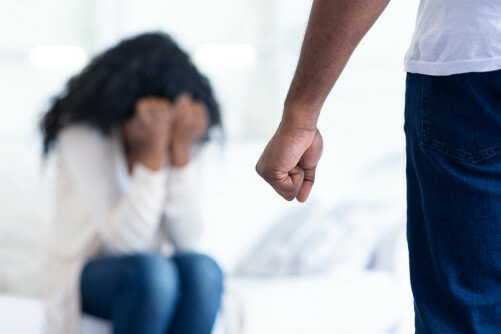 The police then shouted “where” and the woman shouted back “police please help me”. Not long after that, the woman came down to meet the police and talk to them until a police car came.

The woman then got into the car and followed them to the police station.

“I don’t know what’s the real story but I suspect that it’s domestic abuse due to the man shouting. But even if the woman is not right mentally, of course I’d still call the police in this situation.”

“I just wanted to share this because it is my first time experiencing a situation like this. I was really anxious at the time and worried that anything could’ve happened to that woman if I hadn’t called the police,” she added.

She then urged those who required help to call out their address so that help could come by faster.

Praised for stepping in to help

The post has gone viral and captured the attention of netizens. Many of them praised the user for her quick thinking to record and call the police to get the woman the help she needed.

“You have done something good. We don’t want to be busybodies or what. You will regret for the rest of your life if the next day there is a death or suicide.”

Another commented, “Screams of help is not something to be taken lightly. You must get the police involved if you hear someone calling for help.”

“It doesn’t matter if it’s a prank, let the police handle it,” added the user.

Kudos to her and her family for stepping in to help their neighbour in need. Hopefully this can urge others to help those in need and to not just mind their own business.

Also read: 15yo M’sian Actress Shares How She Was Violated, Gets Condemned For ‘Exposing Own Father’ 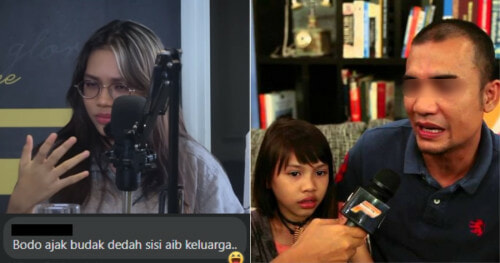