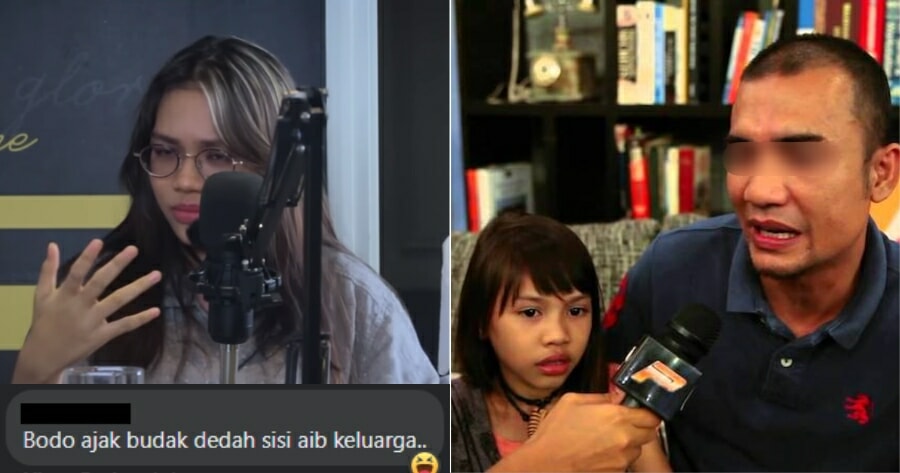 Trigger Warning: This article contains elements of sexual assault that some readers may find distressing. Reader discretion is advised.

Puteri Balqis is a Malaysian child actress who started her career at the tender age of 4 to 5-years-old.

At that point, she was already winning awards for her roles in local TV dramas, but unfortunately, she was allegedly also being sexually abused by her birth father.

Now, at 15-years-old, she is finally opening up about the nightmares she had to endure as a child, in a podcast by Bros Gang TV. In the podcast, the two hosts had asked Puteri Balqis if she had any ‘f*ck*d up’ experiences from her childhood. 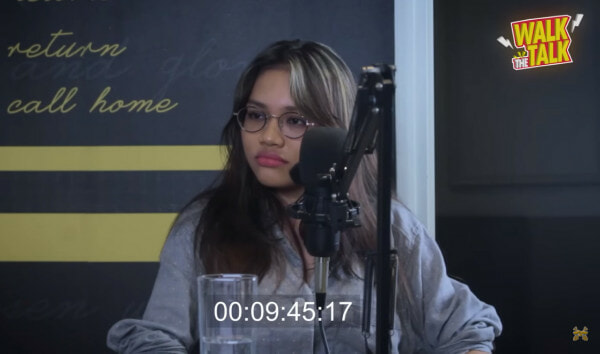 “My father is a lazy person, he doesn’t work, he plays games 24 hours a day”, she said, adding that her father was never interested in knowing if the bills were paid or if she was getting a proper education. 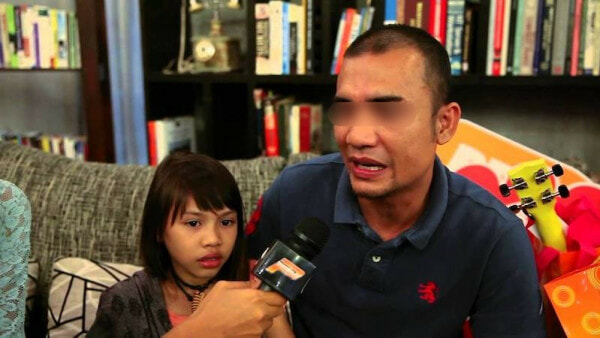 An old image of puteri balqis with her father.

“And he would invite his friends to watch along with him”, she said. She was only 5-years-old at the time.

She explained how her father would even pleasure himself in the car in front of her and would violate her. 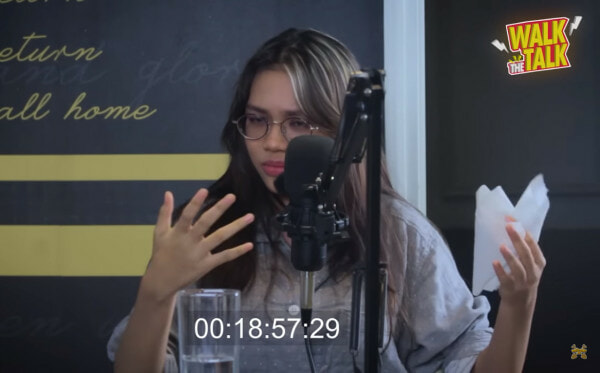 “When I’m studying, he would pretend to be angry and tell me to go into the room. I’d go into the room and he’d close the door. He would act like he’s taking off his belt but he wants me to squat and he wants to touch me.” 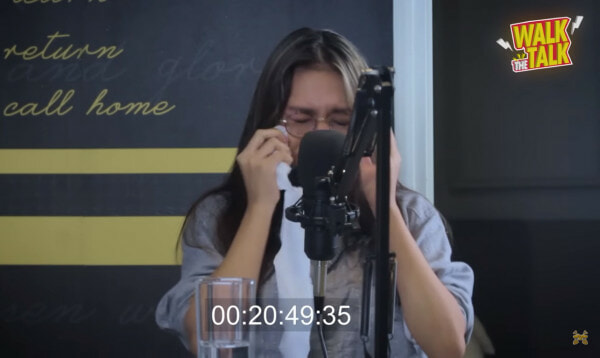 Her father apparently also forced her mother to give him oral sex with her in the room.

Puteri Balqis cried as she went on to share how her mother had told her to stay silent over the issue, out of fear of backlash or that no one would believe them as her father is a religious man.

Her father has since denied the allegations made against him and has made a police report, as confirmed by Kuala Lumpur Police Chief Datuk Azmi Abu Kassim via Harian Metro.

What makes this whole situation worse is that, her mother was right. Many have since taken to social media to condemn the child star for ‘exposing’ her father’s disgusting deeds and for ‘humiliating’ him.

“It’s not good to insult your own father. Pray more.”

“Looking for publicity by exposing your own father’s wrongdoings. Stupid.”

“No matter how bad, he is still your father.”

“There’s no need to tell everyone. Without your father, you wouldn’t exist on this earth. Later, Allah will give you ‘something’ because you humiliated your own father.”

She shares a lot more of her struggles in the podcast, which you can check out here:

It is truly heartbreaking to hear the hardships Puteri Balqis has had to go through, especially at such a young age. We genuinely hope that people will be more sympathetic of those who have to endure such trauma.

Also read: M’sian Girl Asked To Have Sex With Casting Agent To Be Selected As Model 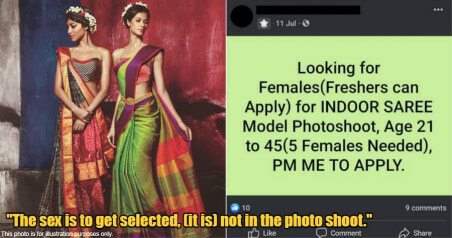