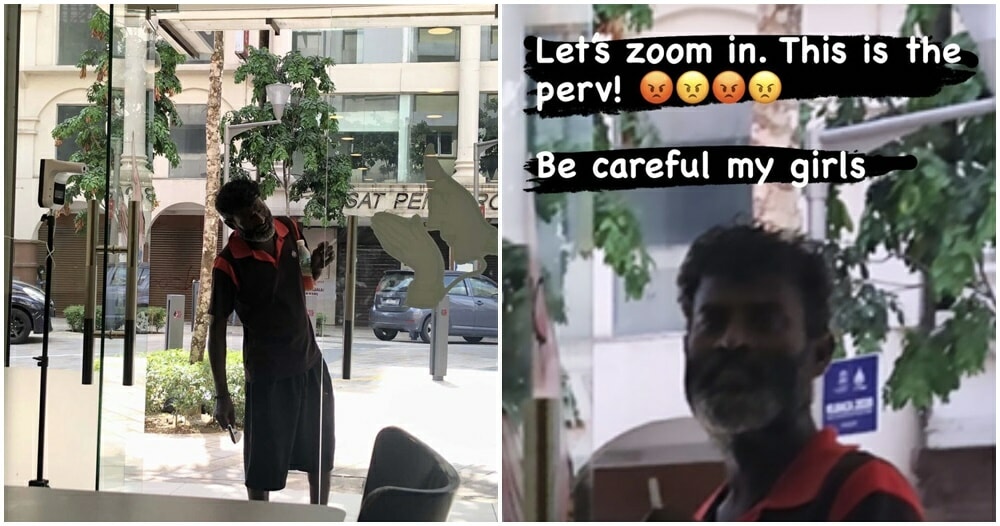 If you find yourself passing through this area regularly, do keep an eye out for this man. 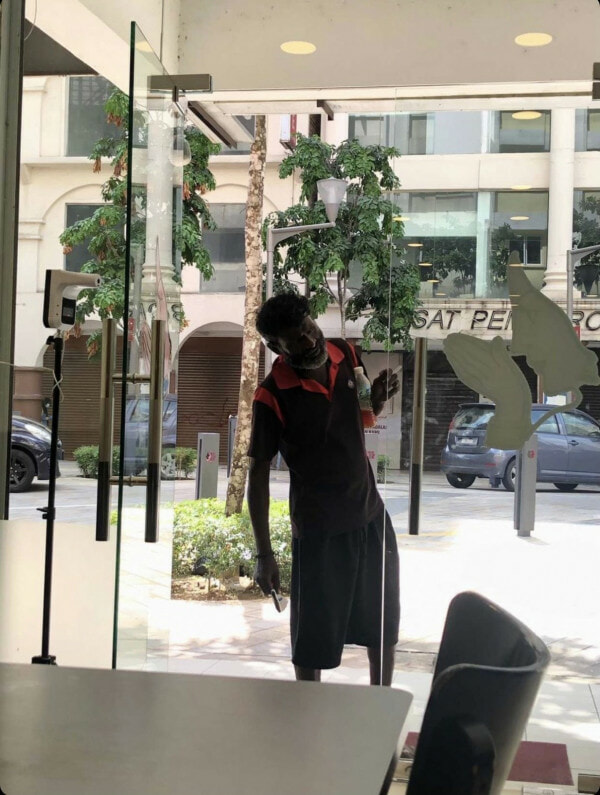 Recently, a Malaysian woman took to Instagram to share her chilling experience of getting assaulted in broad daylight while she was out for lunch with her colleagues.

The woman, who wishes to remain anonymous, told World of Buzz that she was about to enter a restaurant in Dang Wangi, Kuala Lumpur when a man in a red and black shirt passed behind her and touched her inappropriately in public.

“So as my colleagues and I were about to enter this place for lunch, I was looking for the (MySejahtera) barcode to scan when this guy passed behind me and smacked my butt with a bunch of keys.”

Taken aback by the inappropriate gesture, she said she was initially too stunned to do anything but she knew the act was no accident. “It sure as hell wasn’t accidental. It was a very hard smack,” said the woman as she detailed her experience. 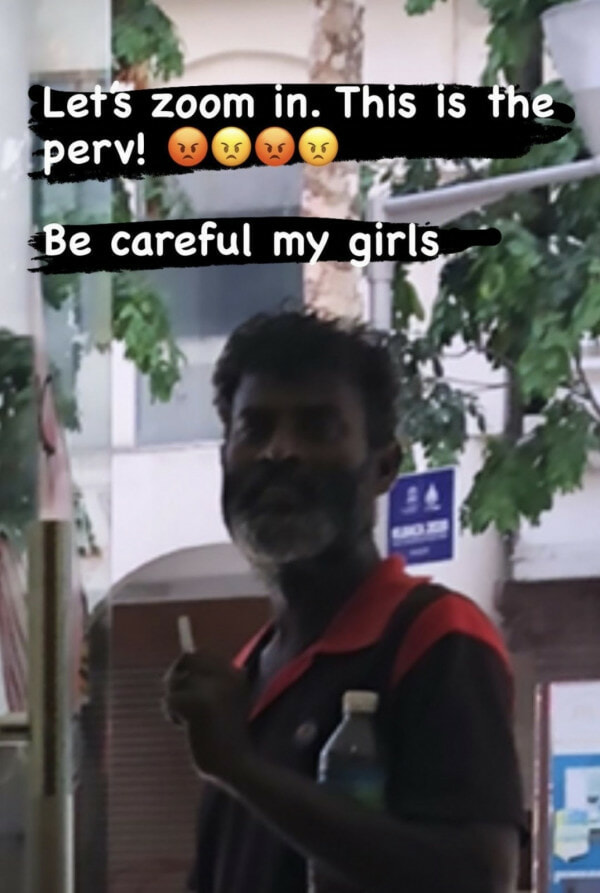 She told World of Buzz, “We went in for lunch and while eating he showed his face there, looked at me as if he was trying to taunt me. So I grabbed my phone and snapped away.”

“He had the nerve to show his face here while we were having lunch. Of course, I snapped a few pics!! My girls should be warned!” she added in her post. Once the guy realised that she was taking pictures, he slipped away, embarrassed.

Thankfully, she managed to get a few clear shots of the perpetrator to warn other women who often visit the area. “It happened right outside Karakudi, an Indian restaurant. Same row as Malabar.”

It is unknown as to whether the man is in a stable mental condition.

Sexual assault and harassment happen to women daily in both private and public spheres. But its frequency should not be normalised. Women should not have to fear harassment when they leave their houses every day.

While the new Sexual Harassment Bill was set to be tabled in parliament in November, there is yet to be any clear decision on the status of its approval. The new bill would extend the definition of sexual harassment to include all public and private spaces while making the legal process less tedious for those who wish to report such cases. You can read more about the Bill on AWAM’s website. 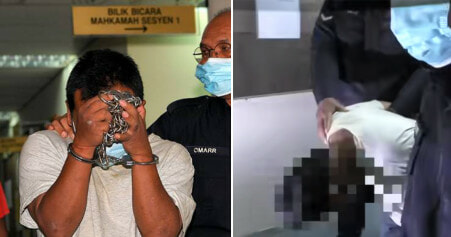