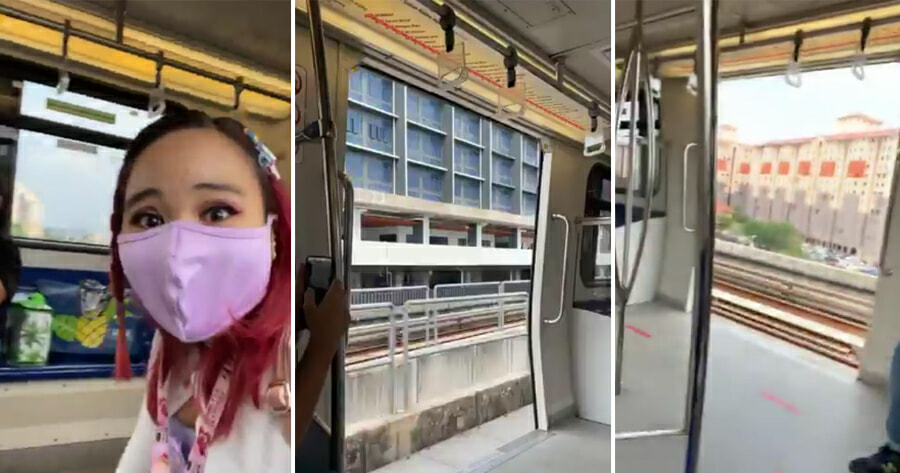 Several doors of a Light Rail Transit (LRT) train on the Kelana Jaya line opened mid-journey, much to the shock of several passengers on 26 July.

Twitter user, @perksofbeingsxf shared a video of the incident as one of the passengers at the time, describing it as a scary experience.

She told WORLD OF BUZZ that the incident happened around 3pm from Ara Damansara to Lembah Subang. She explained that all the doors on the left side of the train suddenly opened in the middle of the ride, apparently due to some technical issues with the system.

She said when she entered the train at Ara Damansara, the doors closed normally but suddenly opened out of nowhere during the journey. When the train arrived at the Lembah Subang station, the doors managed to close again.

She also said that there were less than 10 passengers on the train at the time.

and suddenly i feel like I’m in divergent @MyRapidKL what is this behaviour 😩 pic.twitter.com/PpyjAiXLQn

“It was pretty scary but thankfully there were only a few passengers on board and all of us were seated!” she told WORLD OF BUZZ.

Her tweet has garnered over 11,000 retweets in just six hours and over 10,800 likes at the time of writing.

When asked if RapidKL had contacted her to address the situation, she said they only communicated with her via replies to her tweet. 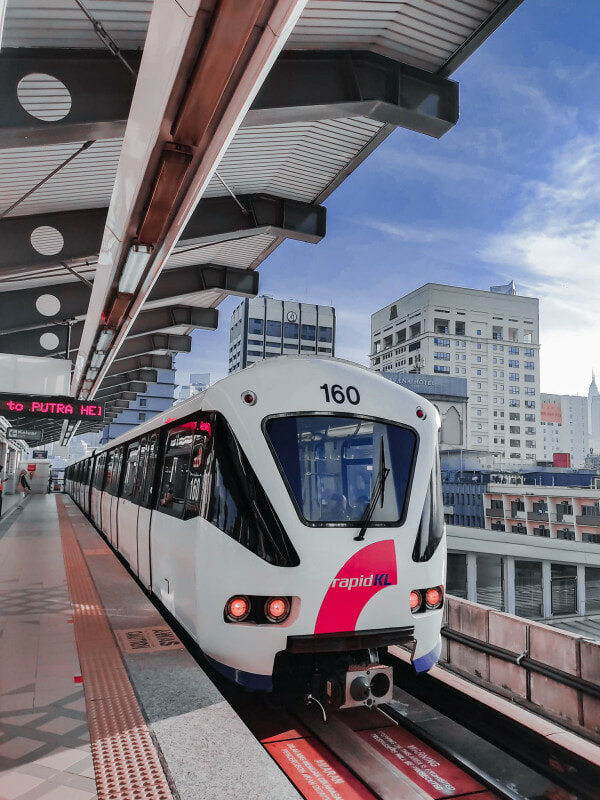 RapidKL has since released a statement regarding the incident and has issued an apology.

“Rapid KL apologises over an incident that happened yesterday around 3.01pm on 26 July 2021, where the doors of the LRT Kelana Jaya line train remained open during operations after its departure from LRT Ara Damansara Station heading towards LRT Lembah Subang Station,” the statement said.

“The incident was discovered immediately by the Operations Control Centre and the train was taken out of service less than 2 minutes later when it reached the LRT Lembah Subang Station that is located about 900 metres away from LRT Ara Damansara Station. It was then sent to the depot for immediate inspection and further investigation.”

“During the incident, there were seven passengers on board the train. All were evacuated safely.”

“Rapid KL takes this incident very seriously and a detailed investigation is taking place to identify the cause. Appropriate mitigation plans will be implemented to avoid future occurrence.” 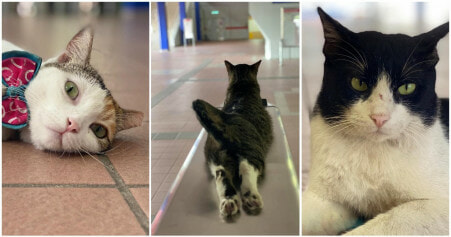