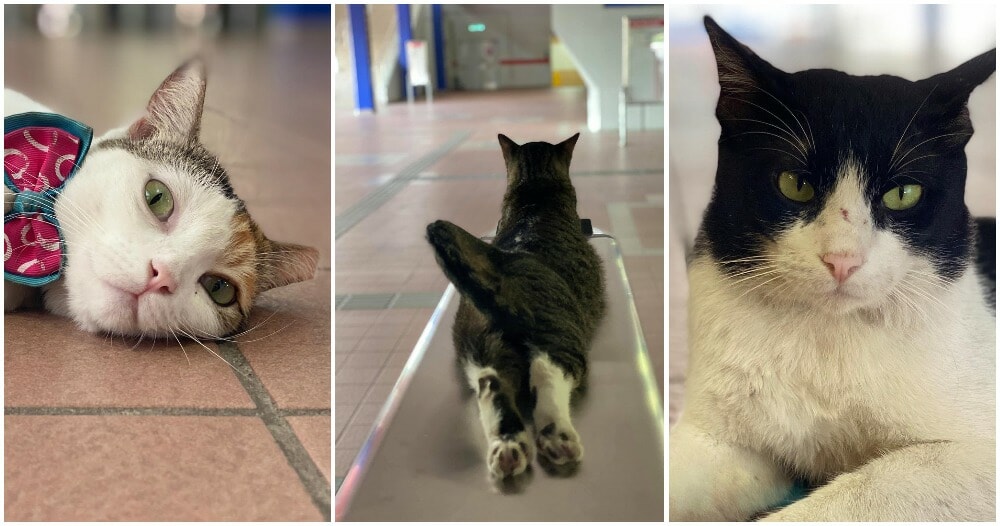 Animals have the adorable privilege which allows them to get away with pretty much anything. They also know that it doesn’t take much for us, humans, to do anything and everything for them. 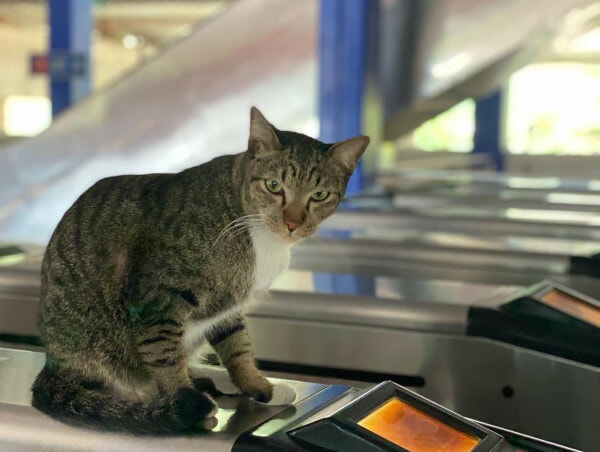 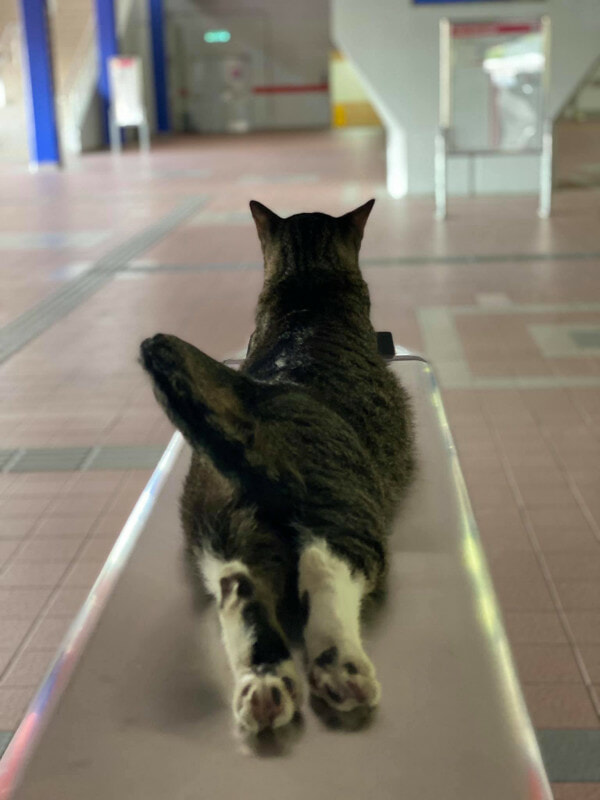 At LRT Dato’ Keramat, Si Kacak works there as a people watcher which means that he watches the actions of the passengers who are frequently seen at the station. However, that doesn’t mean that he will watch people while sitting still as he is known to get in the way of people who want to enter/exit the AFC gates. He also likes to sleep on the AFC gates during working hours. Other than that, netizens have also told Rapid KL that Si Kacak might be a cat food connoisseur as he only eats salmon kibbles. Talk about fancy! 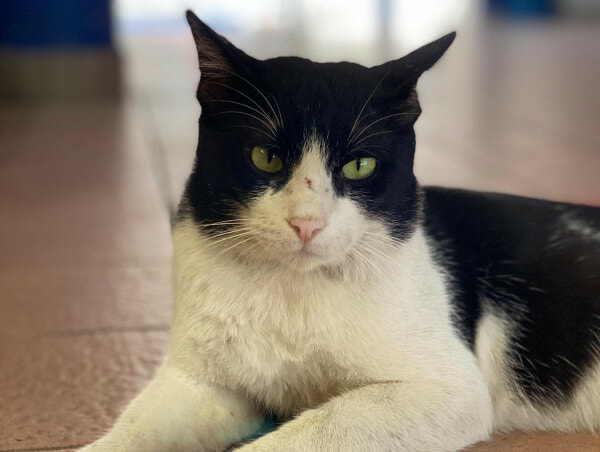 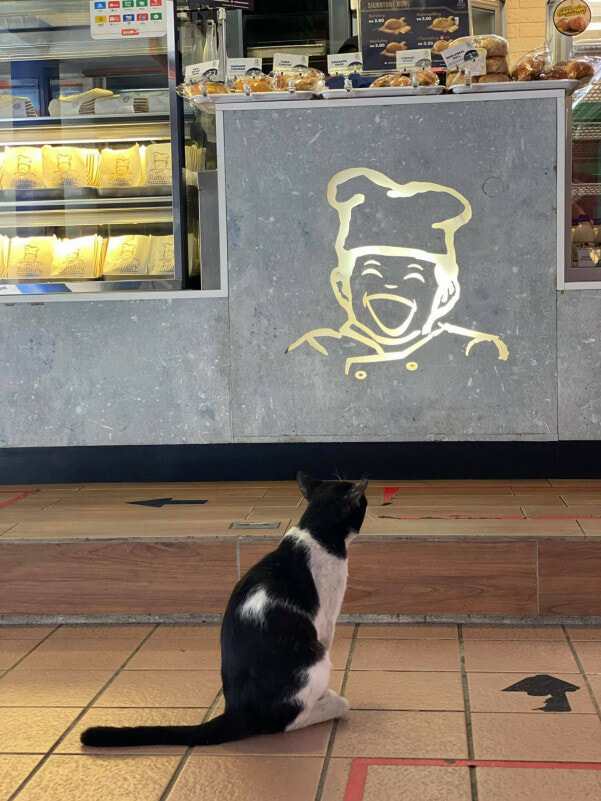 Moving on, Zorro is a mysterious ninja-like cat who spies on people who come to the LRT Taman Melati Station. His fur is in such a way that it appears as though he has an eyepatch over one eye, hence the name Zorro. He might be a stealthy spy but his greatest weakness is the Roti Boy store located at that station. 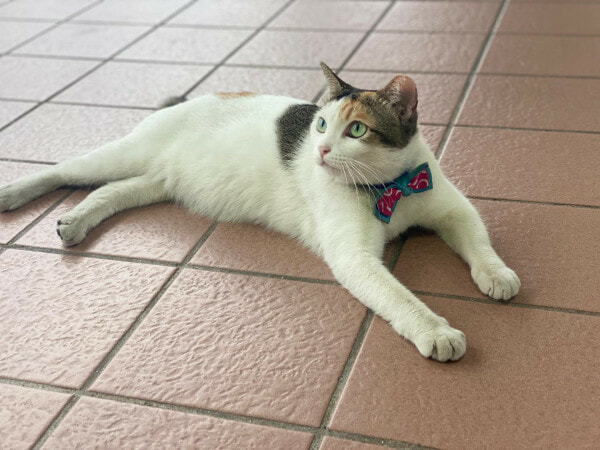 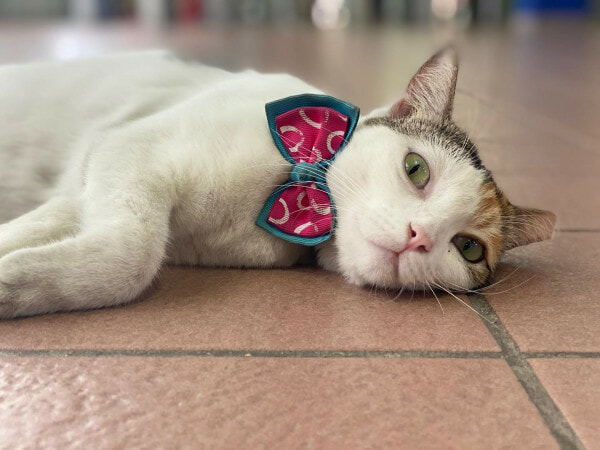 The last purrfect employee is Si Cantik over at LRT Wangsa Maju. She has been working there ever since 2019 and her presence there puts people at ease. It is said that she worked behind the counter once and she managed to help some passengers who needed help while being respectful and adorable.

So if you ever meet any of these cats in the LRT station, you can take pictures of them and tag @myrapidkl!

They are certainly very cute, which one of these cats is your favourite and why? Let us know in the comments below. (5markah)

Also read: This Catto in China Works As A Car Model & Earns Up To RM6,338 Per Appearance 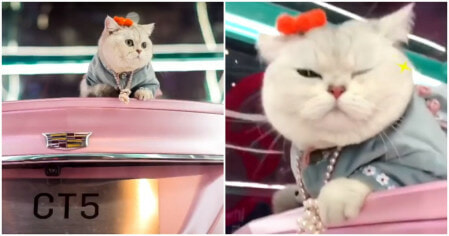