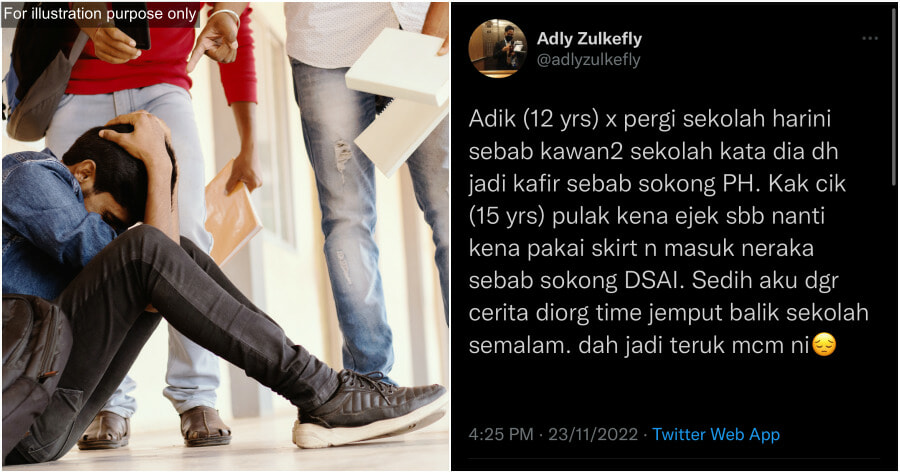 The political instability we faced in recent days prior to Datuk Seri Anwar Ibrahim’s ascension to become Prime Minister resulted in the sparking of racial issues between supporters of the different coalitions.

At one point, some Perikatan Nasional supporters even took to TikTok to spread and hint at a repeat of the May 13 1969 race riots which had to be shut down by the police as well as the app itself.

However, it seems that the hostility between the 2 coalitions has become worse. A Malaysian recently took to Twitter to share how his younger siblings were getting bullied at school simply because of their family’s affiliation towards Pakatan Harapan and DSAI. 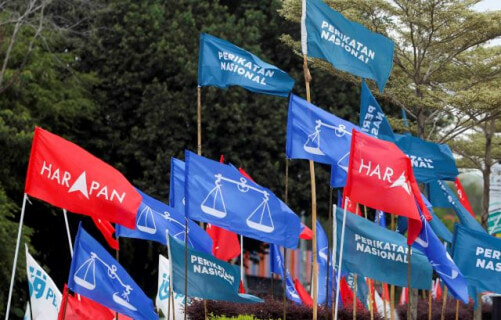 “My 12-year-old sibling didn’t go to school today because their schoolmates claimed that they don’t believe in Islam simply because we support PH.”

“My younger sister who is 15 is getting mocked by her schoolmates who said that they’d have to wear skirts to school and that she’d end up in hell for supporting DSAI. It’s sad to hear their stories after picking them up from school. It has gotten this bad.”

Adly said that their schoolmates found out by simply asking them on who their family supports and voted for. 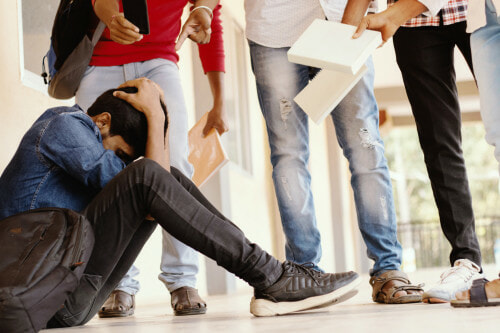 “So let’s as adults, remind our children and younger siblings about what’s rational and not,” he concluded.

In a response to several comments, Adly mentioned that this happened at schools in Selangor and that the school is in the midst of handling the matter.

His post has gone viral on the platform as others shared similar experiences that their children or younger siblings have recently gone through.

“When my kid came back from school, they said that their friends told them that whoever supports PH, supports DAP cina, and will go to hell.”

Meanwhile, a few netizens suggested that the issue has become much more prominent due to bad parents or teachers as well as social media.

“I asked my student in Standard 5 on what they know about voting, they said, ‘can’t support DAP because DAP is Chinese. The Chinese insult Islam’. When I asked where they got this information, they told me ‘teacher, do you not go on TikTok?‘”, said a teacher.

Another commented, “my child got home and they told me how their Ustaz asked them who supported PH. He said that when PH was in power they were going to introduce toilets for the transgender.”

Dear parents or older siblings, have you noticed or heard of anything similar? 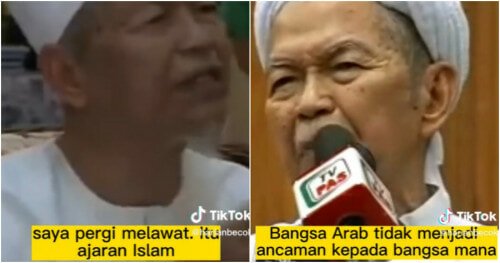