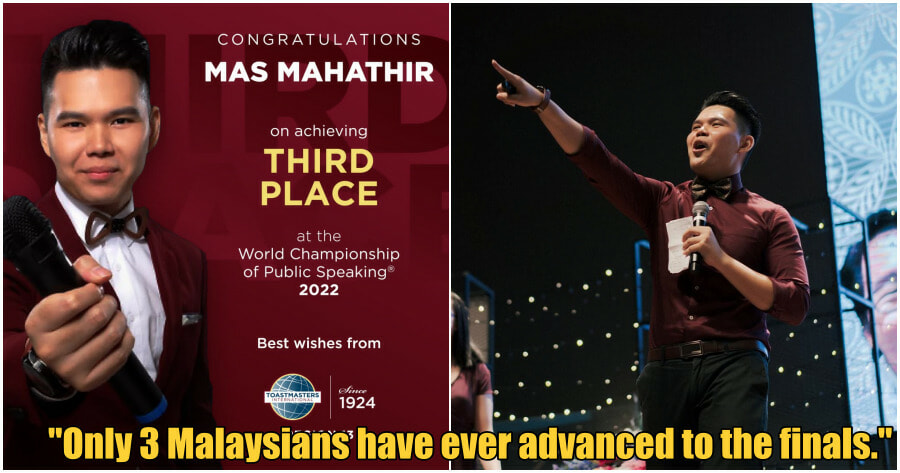 Malaysians have repeatedly shown how much we can achieve when given the opportunity and resources to strive.

For example, this Sabahan was the only Malaysian vying for The Global Student Prize and this have you about this renowned Malaysian zoologist?

Last weekend, another Malaysian, through his achievement in public speaking, put our country on the map. 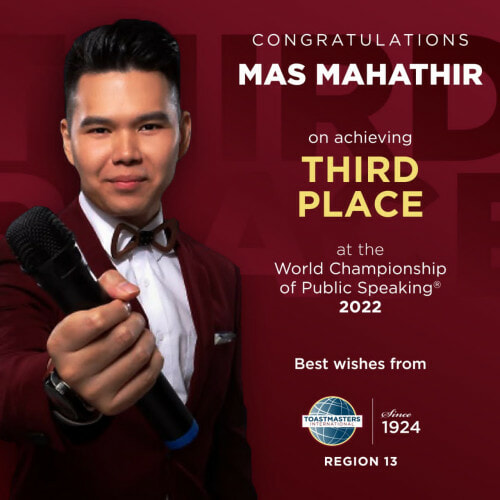 “It was unexpected, to be honest, but it feels amazing,” said Mahathir in an exclusive interview with WORLD OF BUZZ.

He also said that he always dreamed of being on the world stage podium, so winning third place after getting into the finals feels like a dream come true. 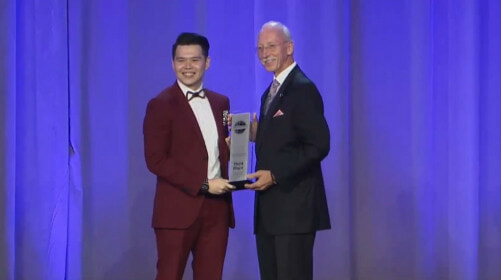 If you are unfamiliar with the world of public speaking, The World Championship of Public Speaking is a months-long competition that attracts thousands of Toastmasters from over 100 countries every year.

A panel of 14 Toastmasters judges would evaluate the finalists on a range of criteria, including speech content, organisation, voice flexibility and gestures.

Mahathir had progressed through several levels of elimination – from the level of the Club, to Area, Division, District, Region Quarterfinals, Semifinals and lastly, the Finals –  in the speech contest to get to where he is today. 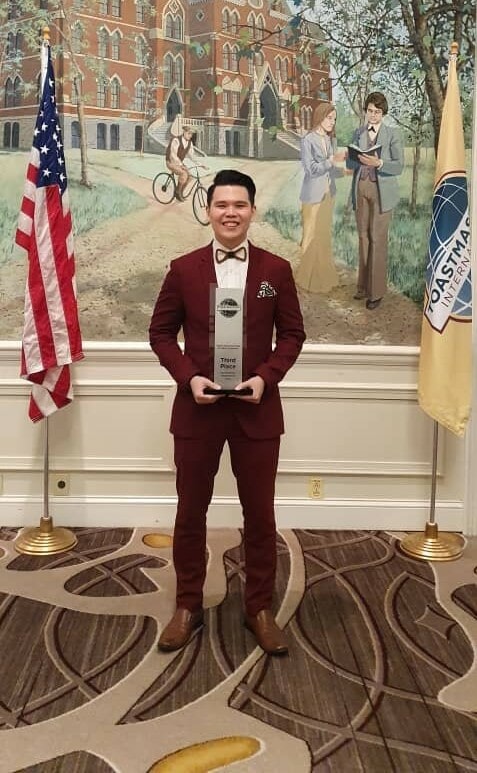 “It is a symbol of pride, hope and joy for Malaysia. So far, there have been 82 World Champions, and only 3 Malaysians (including myself) have ever advanced to the finals,” said Mahathir, who added that he wishes to one day be the first Malaysian to be the world champion.

As with most people, Mahathir was not a born speaker. The 29-year-old has been honing his speaking skills (albeit against his will) since the age of five!

“I started really young, at the age of 5. Not by choice. My parents brought me to Toastmasters and got me to speak so often that I started finding my passion in it,” said the public speaking coach and emcee. 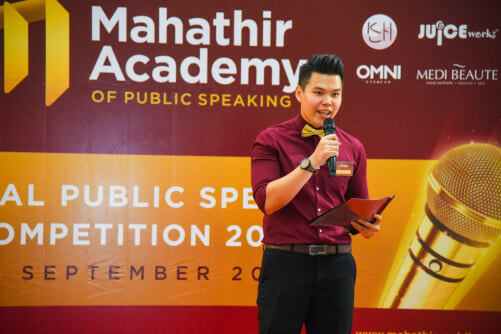 “It was when I had to give a presentation in my Form 4 English class that I realized I had decent speaking skills. I scored one of the highest marks then and found it fun!” he reflected.

Nonetheless, the road to success was never easy.

According to Mahathir, he started competing in International Speech Contests in 2017 but never made it past the first few rounds, which was demotivating.

So, for this year’s contest, he started preparations much more earlier. 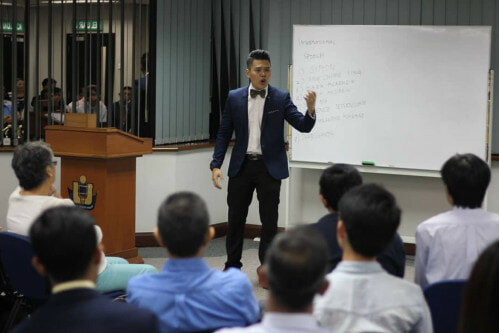 Mahathir’s hard work and perseverance can be seen in the revision history of his speeches.

Through writing, rewriting and rehearsing, Mahathir’s semifinal speech was revised over 80 times and his final speech over 140 times! 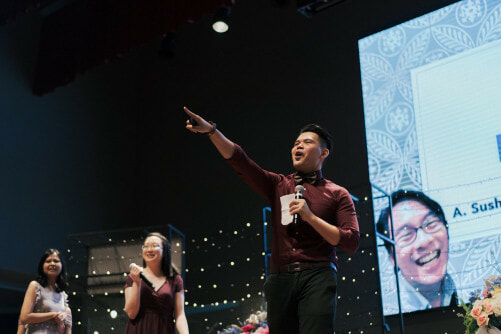 In his winning speech ‘Two Gifts’, Mahathir described, “In today’s world we witness so much labelling and avoiding that it divides us, but there are two gifts that unite us. So, give more of our listening ear and understanding heart to anyone and everyone.”

Upon winning the life-changing title, Mahathir states that his goal is simple: to guide, inspire and journey with anyone of any age to build their speaking and leadership skills.

“Starting early is always beneficial because the skill will become ingrained in an individual, but that shouldn’t hinder adults from learning too!” 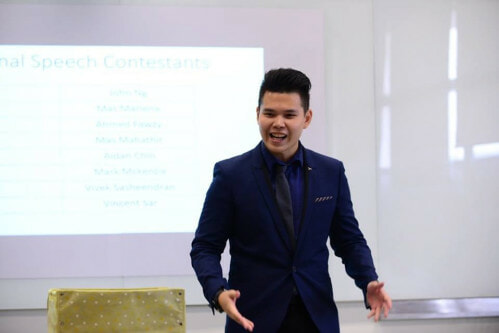 “As the saying goes, the best time to invest in yourself was yesterday, and the next best time is today.”

Watch Mahathir’s finals speech performance in the video below:

Congratulations on your stunning victory, Mahathir! 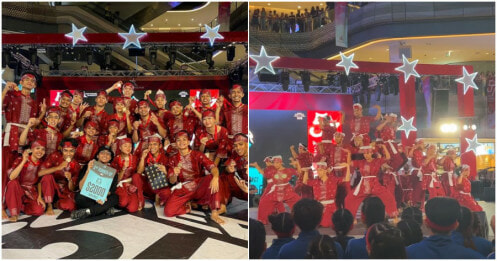