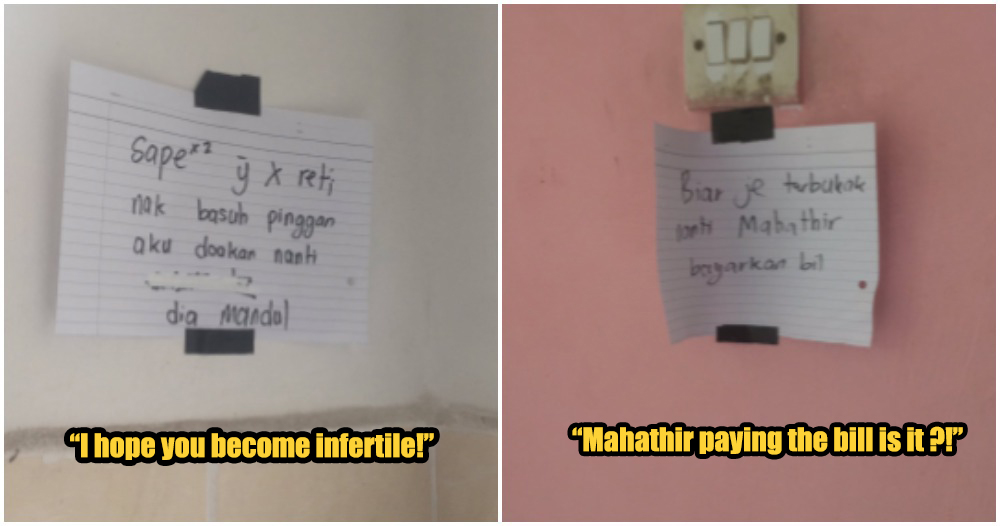 We’ve all lived with housemates, or in my case, are still living housemates. While some of them are good, we can’t deny that humans beings in general are terrible people. Living with complete strangers can be the time of your life or a complete nightmare. We have to deal with people who’ve never really learned to adult and don’t know how to have a private conversation, and insists the whole house has to hear why he broke up with his girlfriend.

On 28th October, Twitter user @arnablompat posted these messages his housemate posted all over their house filled with passive-aggressive warnings, and we can’t get enough of the SHADE thrown! 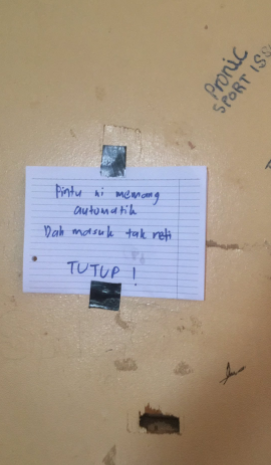 “This door’s automatic right. Go in but don’t know how to close the door.”

I aspire to be this sarcastic one day.

A little harsh but hopefully effective message one day. 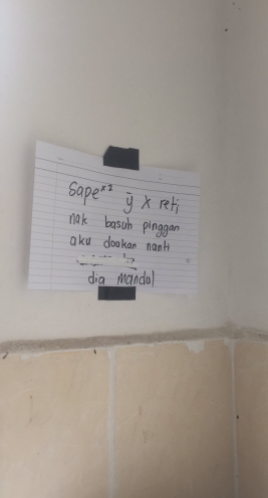 “Whoever doesn’t wash their plates, I’ll pray he becomes infertile.” 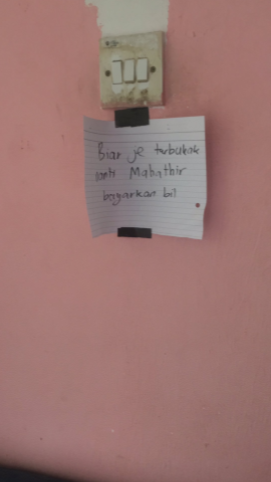 “Just keep it on, Mahathir’s the one paying the bills right.”

I really like his way of conveying messages, they may seem harsh but they do get the point across. Nothing gets a person more than threats – and I’m speaking from experience when my mom threatened to whoop me if I didn’t clean my room. 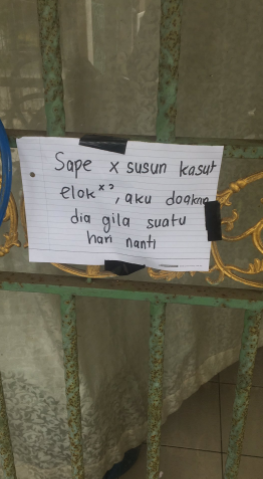 ” Whoever doesn’t arrange their shoes properly, I’ll pray he goes crazy one day.”

We sincerely HOPE this guy’s roommates got the hint and started cleaning up after themselves to become better roommates. Cause tbh, I wouldn’t want to be a victim of his wrath.

Have you had any experiences with bad housemates? Let us know in the comments! 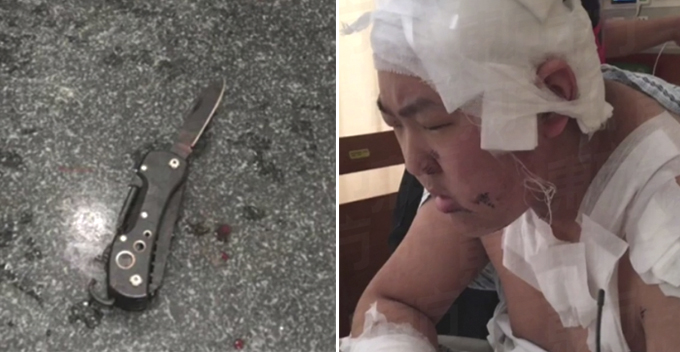