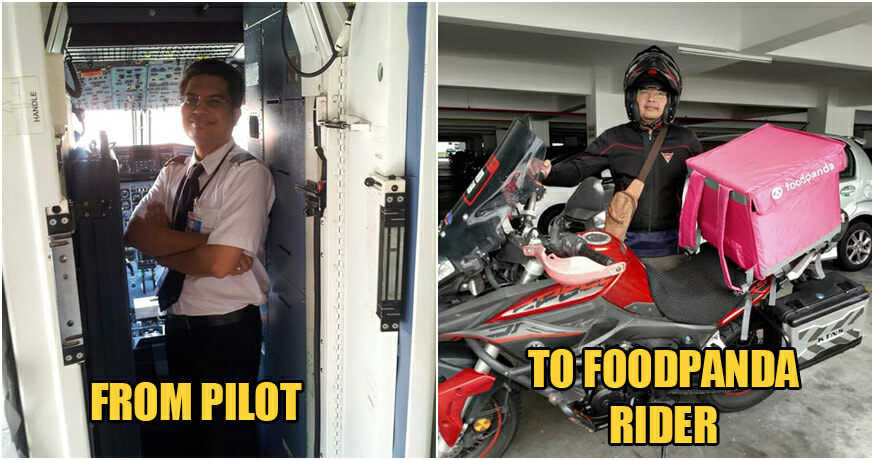 Of all the sectors to be hit the hardest by the Covid-19 pandemic, tourism is by far and wide the industry to take the biggest fall as airline operations come to a grinding halt and layoffs as well as bankruptcies become imminent. Even flag-bearing airlines like Thai Airways have had to file for bankruptcy protection in light of this crisis. So what about those who work in the airline business?

Well, for ex-pilot Anwar Ajid, being laid off during the midst of a global crisis did not mean that his monthly commitments would come to a pause. Sharing his story over Facebook, Anwar mentions how he was previously a pilot with over ten years of working experience in the aviation industry. 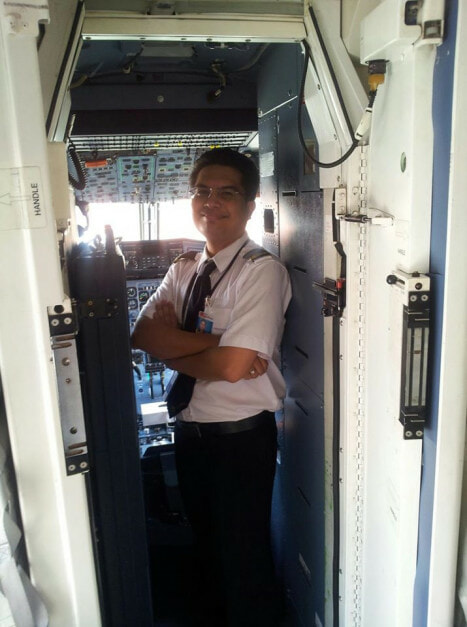 Anwar in full uniform, standing before the cockpit of a plane.

But as you can imagine, with travel no longer a viable industry since the Covid-19 pandemic, Anwar wound up losing his only source of income after the airline company he was attached to found its own revenue drying up. With a wife and an eight-year-old daughter depending on him, he realised that he had no choice but to find alternative ways of making a living.

He adds that despite sending out resumes to a number of companies, he has not received any response since his unemployment in April and found it difficult to dabble in investments such as Forex or stocks given his lack of experience in the field. Resigned to that fact, he turned to the gig economy to find a source of income. 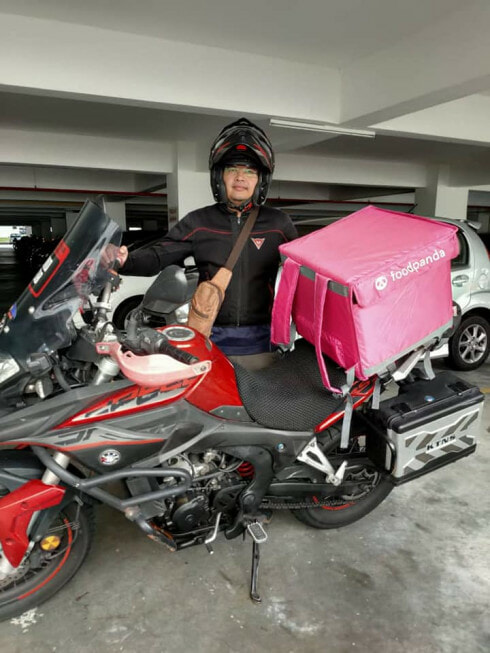 Anwar as a foodpanda rider today.

And while having tried a number of different companies, Anwar goes on to share that he eventually settled on working with FoodPanda as a delivery rider, as he found that the company’s operating policies were pretty similar to that of the airlines industry.

Comparing FoodPanda with his experience in aviation, he says that there were similarities in terms of their rating system, the method which both companies measured OTP (On-Time Performance),  and even a roster system. If he isn’t able to complete an order due to unforeseen circumstances, another rider will be right there to take it up in his place, explains Anwar. 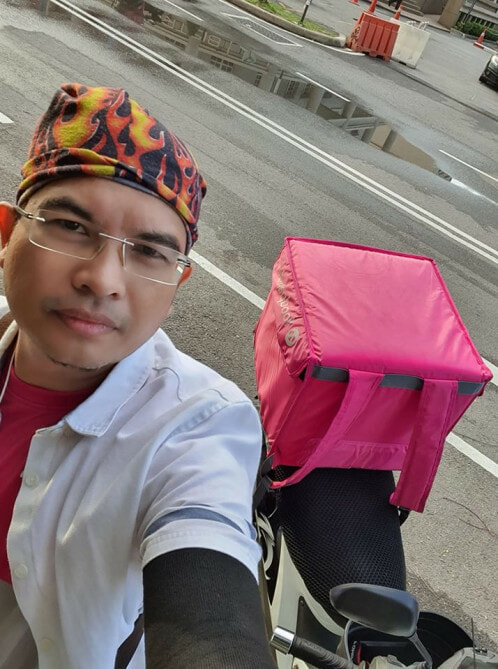 Anwar at work as a foodpanda rider.

But regardless of that, the difference in pay grade is impossible to ignore.

From earning anywhere in the RM600 range per day, Anwar says he now earns about RM50 to RM70.

And this is on top of the fact that he has to endure harsh weather, traffic, and angry customers. However, Anwar says that he continues to remain determined to keep his family afloat and has even started a small business of his own to supplement his income.

We hope that with his continued determination, Mr Anwar will be able to see him and his family through this difficult time and recover financially. We also applaud him for setting an example of determination and hard-work despite his circumstances.