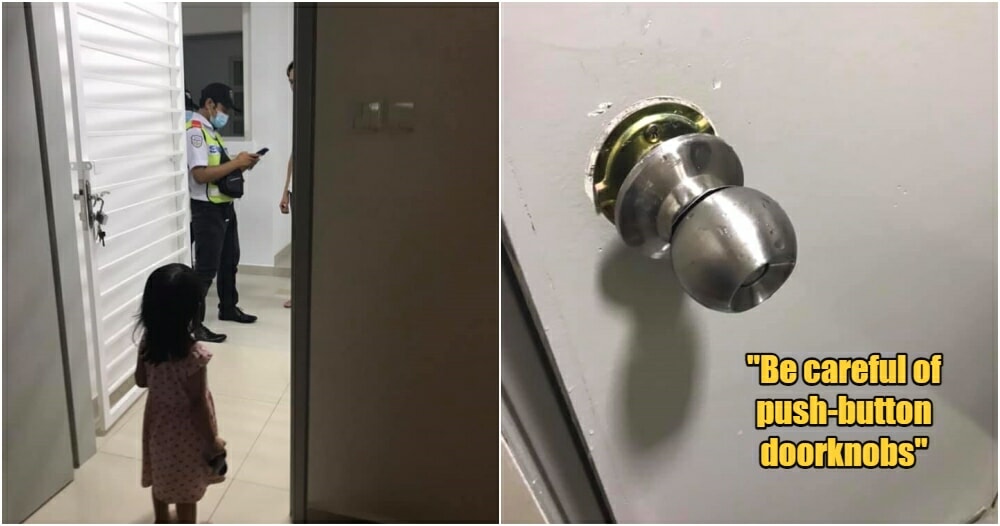 The main purpose of having a door lock is for privacy and safety.

Imagine a safety feature being the reason for causing you and your loved ones harm?

This Malaysian mother of two, Safra Hussain, took to her Facebook page to share her horror experience after being locked up in the bathroom with her two young daughters.

Safra and her children were only saved once her husband returned home from work over 7 hours later! 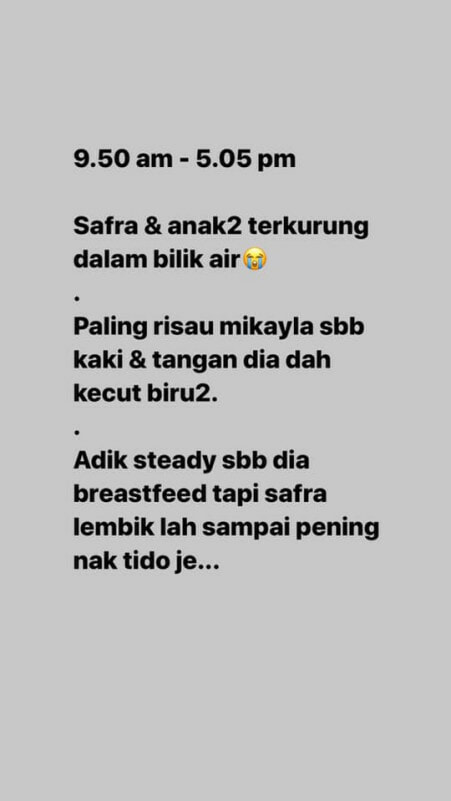 In her post, Safra explained that she only realized moments after she was giving her children a bath that they were locked inside. She tried her best to remain calm by distracting her kids to play with soap.

“To calm ourselves since we are the type that can easily get panicked, I tried to distract the kids by letting them play with bubbles from the soap,” she said in her post.

She did everything she could, even tried pulling out the towel hanger to knock off the doorknob. But nothing worked. She also did not have her phone with her.

Although Safra tried her very best to remain calm, she got worried for her children when their hands and feet shrivelled up and started to turn blue. She turned on the water heater to the maximum heat but was afraid of the risk of suffocating.

When one of her daughters said she was hungry, she had no choice but to drink water from the shower. She also mentioned for her youngest daughter, she had to breastfeed her.

“As for Maleeqa (the youngest), I breastfed her… to the point that we were all hypo. We were too tired and felt sleepy. We felt like wanting to close our eyes,” she said.

Safra said she was heartbroken and helpless when her older daughter said “I’m cold”, as she is someone who never likes using a blanket when sleeping with air conditioning. She questioned the helpless mother asking why her hands were turning white and wrinkly. 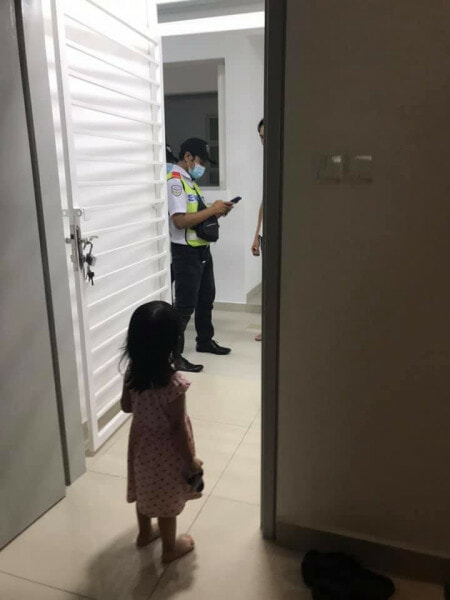 Thankfully, her husband had a feeling that something was wrong when Safra did not update her social media stories like she usually would. He tried texting and calling her but there was no answer.

At 4.30pm, when her husband went to their daughter’s school and he was informed by the teacher that she was absent, he quickly rushed home. To his horror he found his wife and children stuck inside the bathroom.

He tried to unlock the door with the key but failed. He then attempted to knock off the handle but failed again. Hence, he kicked the door open. 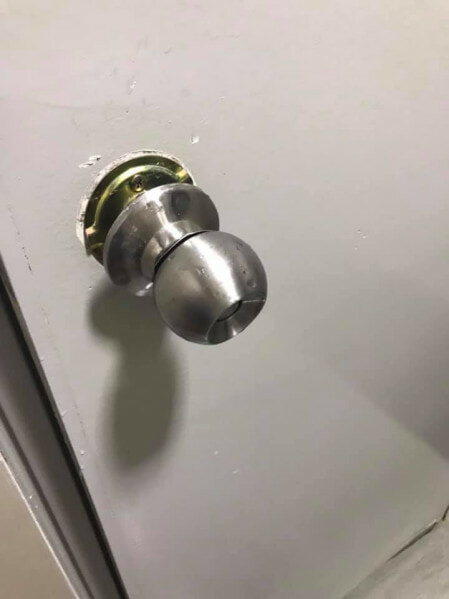 Speaking to WORLD OF BUZZ, Safra would like to warn everyone about the push-button doorknob as many netizens have reached out to her saying they too have encountered a similar situation.

“The lock can easily get stuck. I tried turning it left and right but it wouldn’t budge. The lock inside of the doorknob was stuck,” she said.

“Also, please pray for my eldest child to be okay. She is traumatized and is still scared to go into the bathroom till today,” she added. 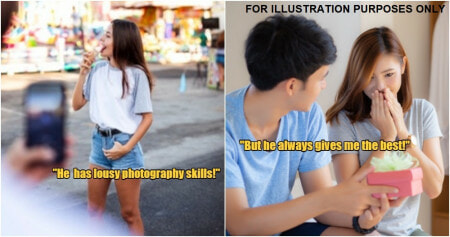