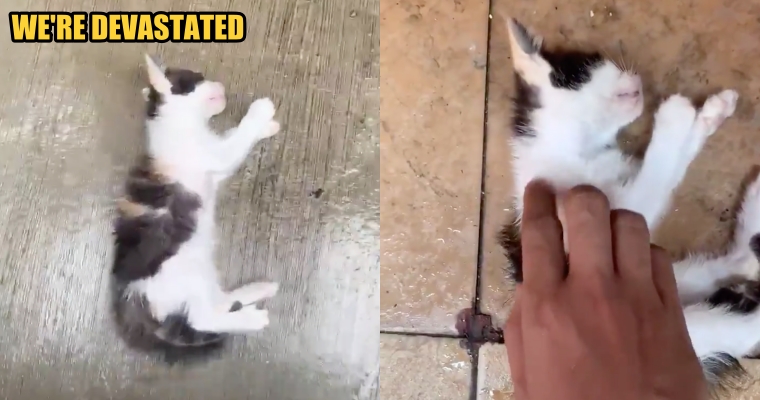 It’s common to see neighbour’s kids playing with each other, but troubles happen when fun-time goes unsupervised.

A fellow netizen from Twitter, named Kid (@lildumbasskid) met with a horrible incident on Friday (17 October) while he was headed to his Friday prayer. He told WORLD OF BUZZ that he saw his neighbours, who are about 5-6 years old, playing with a stray kitten that day.

Here’s the video that was uploaded in his tweet:

Thinking it was just child’s play, Kid witnessed the kids hurling something off the second floor of their building, which he thought was trash. However, it broke his heart when he went downstairs to check, and he found out the “trash” that was, in fact, a KITTEN. 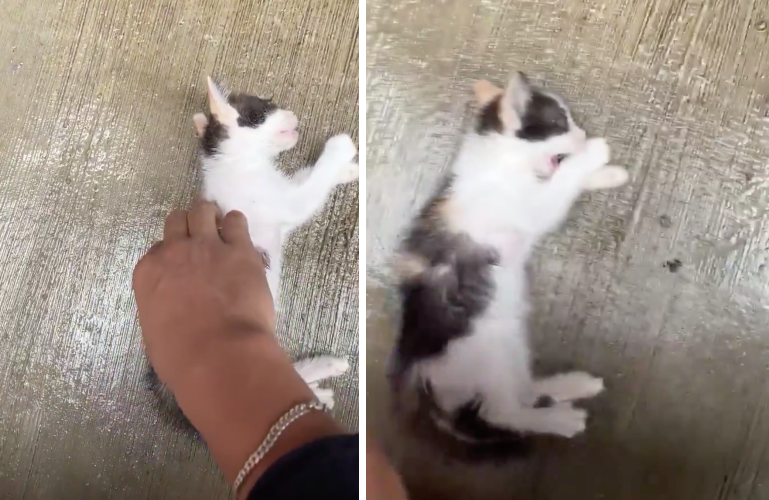 He rushed to check on the poor kitten’s condition, but unfortunately, the kitten was already lifeless. From the video, he was petting the kitten, and it seemed to have given its final reflex by opening its mouth. 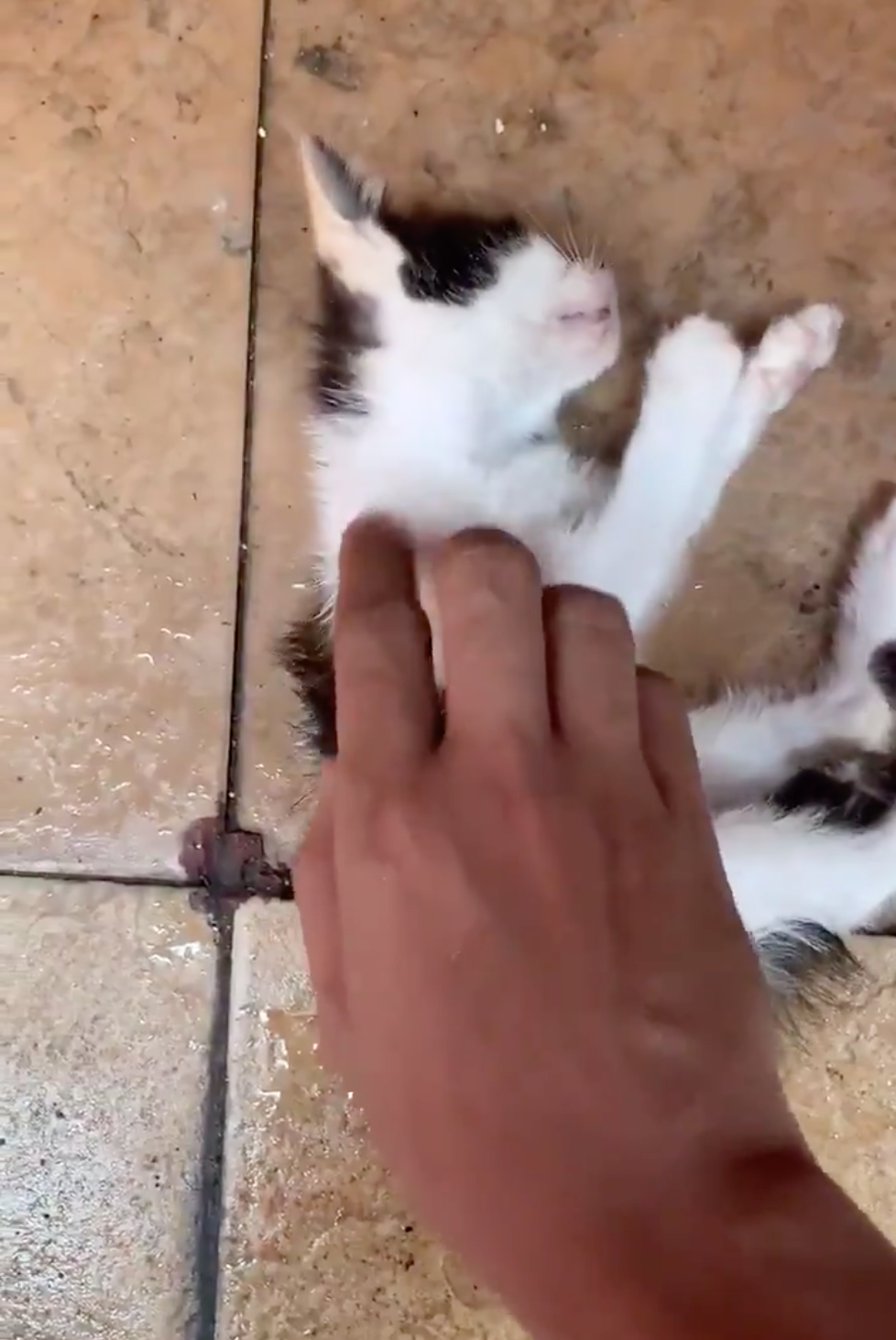 Kid also told us via DM that he informed the kids’ parents about this horrific act, and the parents were shocked and furious. As they began yelling at the children who caused the trouble, Kid felt like he shouldn’t interfere any further, so he left the scene.

In case you’re wondering what happened to the dead kitten, fear not, Kid had already buried the kitten with the help of another uncle from his neighbourhood. We thank him for his kindness and compassion.

Although we’re not sure how the stray kitten got killed, it was extremely saddening to see such precious baby being treated poorly due to children’s ignorance. RIP, little angel. 💔 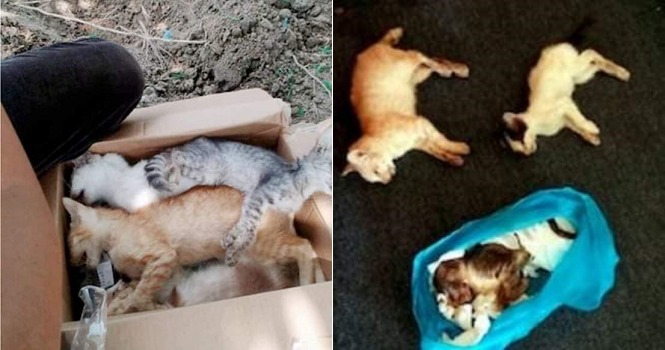