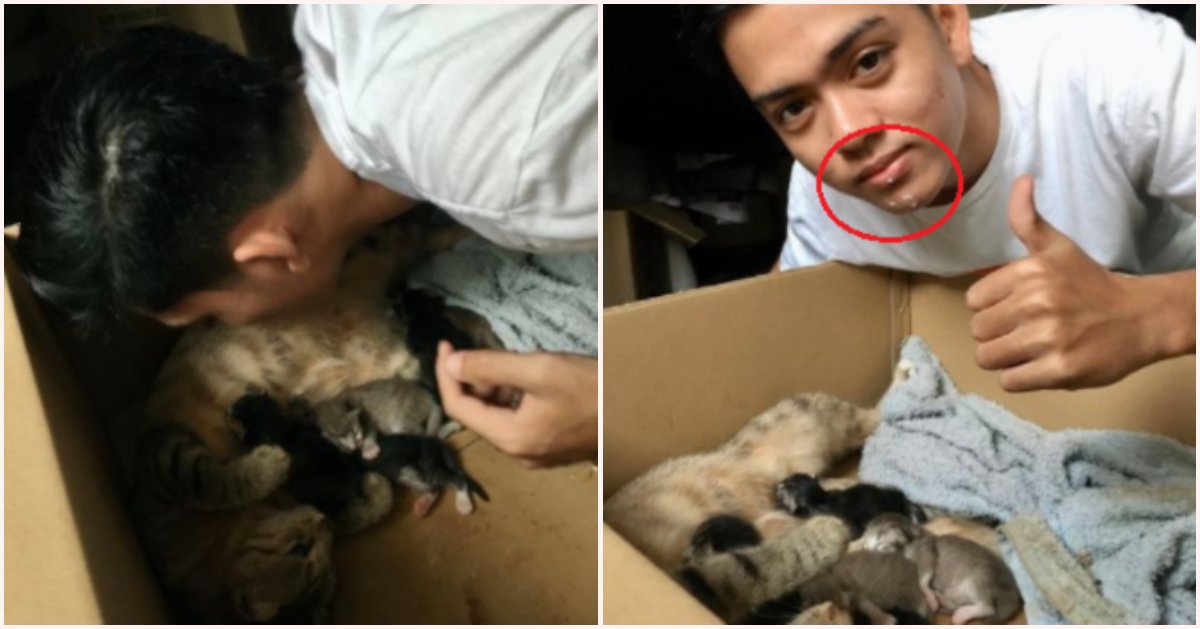 Social media started off as a platform to connect people with each other and to ease long-distance casual conversations.

But these days, social media has become a den of, well, weirdos.

Exhibit A, Azim Nazhan (@hansvii_) took to social media to ask his followers if they’d be interested to see him nurse from a cat, as according to MStar. 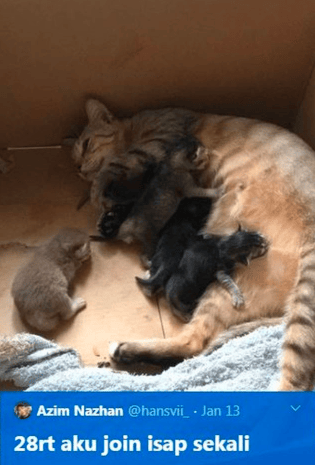 We’re thinking he probably received the amount of retweets needed because what he posted next was considerably disgusting.

He shared an image of himself, bent over into the box with the car nursing her kittens and seemingly joined his little furry friends for a drink. 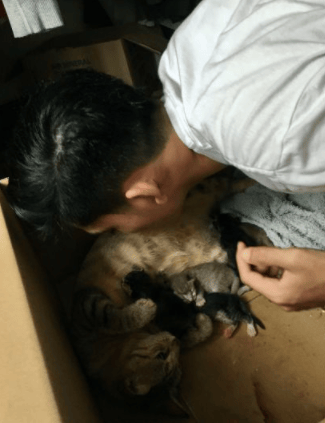 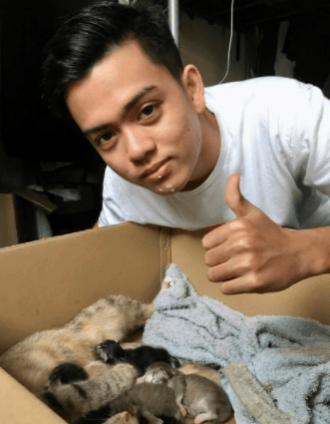 He even added an image of himself with milk dripping down his chin but unfortunately, the internet didn’t appreciate the act and considering the position of his face when he was ‘nursing’ from the cat, he decided to admit that he had faked the images, adding that he had used boxed milk for the pictures.

This isn’t even the first time Azim has taken to social media to ‘entertain’ the general public and himself.

He once posted that he’d choke a goose if he received 3 retweets. 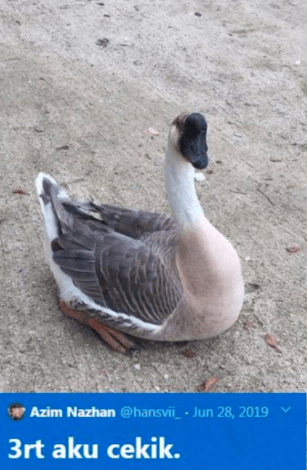 You don’t even need me to tell you that he did it, because he did it. 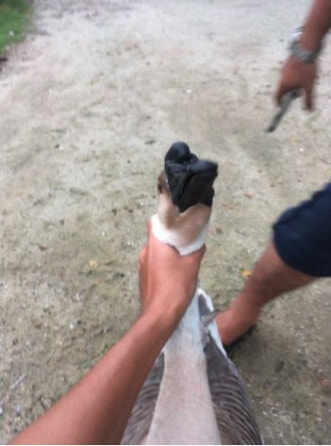 The poor goose clearly looks shocked and scared of what was happening.

Considering the rise of Tik Tok, it’s only realistic to accept that social media has officially become the meeting place of the odd and uncommon, but let’s try not to hurt any animals in the process, shall we?

Azim’s cat’s milk posting has apparently since garnered over 6,000 retweets.

Seen weirder? Let us know in the comments section. 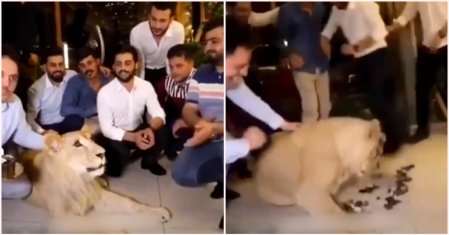