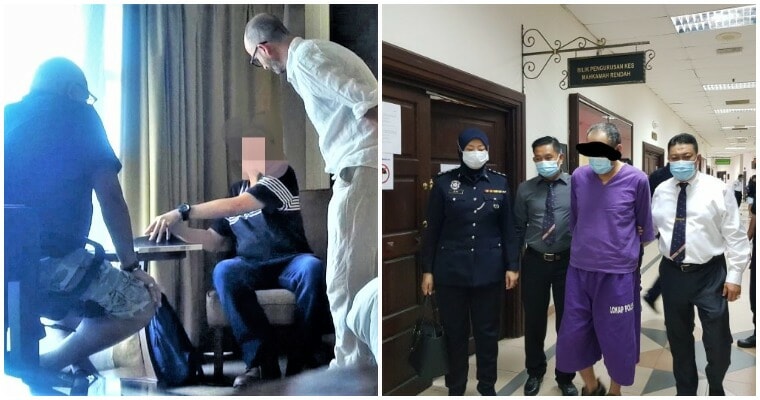 Recently, the news of Malaysian human organ trafficker who was exposed to be selling the organs since 2010 caused a stir in the nation. 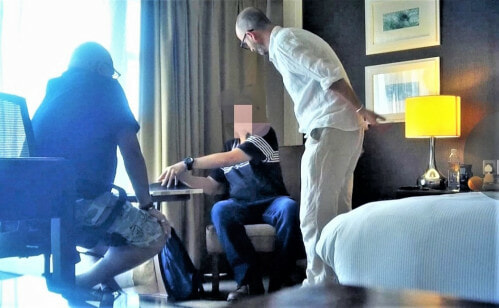 The said man was also supposedly arrested in Kuching recently. The 48-year-old man was released after the expiry of his 12-day remand this morning (26 August).

However, he was arrested again by the police at 11 am. But this time, not because of kidney trafficking crime, but for investigations regarding criminal breach of trust (CBT), as reported by The Borneo Post. 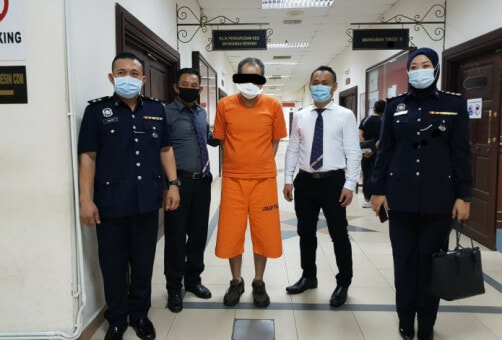 When the man was working with Sarawak Insolvency Department in 2013, it is suspected that he had given out payment vouchers to those who had no connection with the department.

Datuk Aidi Ismail, commissioner of Sarawak police said after carrying out the investigation of the allegation made by The Sun UK, there was no evidence to prove the suspect was involved in buying and selling human organs.

“A detailed investigation has found that the allegations of him buying and selling human organs are false.”

“Our investigation also found that the suspect had made false claims during his interview with The Sun. We have also reached out to the reporter in the interview who gave his full cooperation to the police,” said Datuk Aidi. 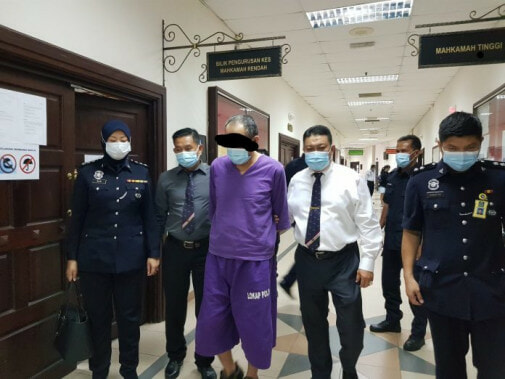 The man will be charged at Kuching Sessions Court tomorrow (27 August). He will be investigated under Section 409 of the Penal Code by the Sarawak Commercial Crime Investigation Department.