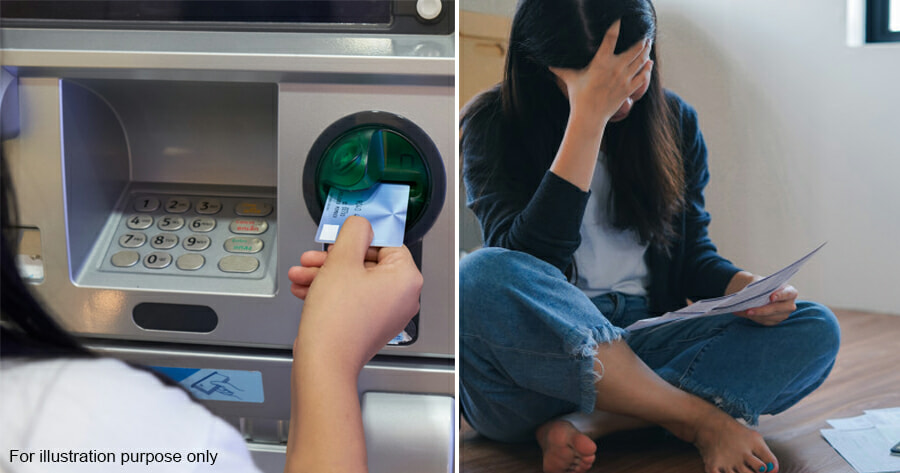 A 25-year-old woman lost RM255,250 after being tricked into believing that she had won a ‘contest’ organised by a popular food company.

According to BERNAMA, the incident happened on 17 April when she received a WhatsApp message from the scammer disguised as the food company, saying that she had won RM3,300 in the contest.

The scammer then asked the woman to deposit money to make up the value of the cheque provided by the food company. 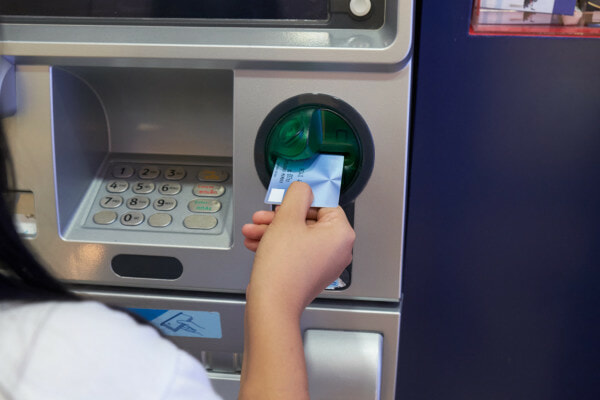 “She started to feel suspicious and realised that she had been scammed when the suspect kept asking her to transfer money,” he said.

“The victim lodged a report on 10 May and the case is being investigated under Section 420 of the Penal Code.” 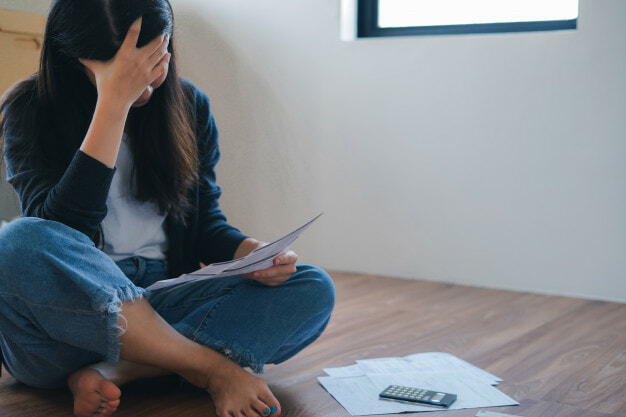 Supt Elias then urged the public to verify the authenticity of any information received through the website https://ccid.rmp.gov.my/semakmule/.

Additionally, an application called ‘Check Scammers CCID‘ can also be downloaded from the Google PlayStore to avoid being scammed. 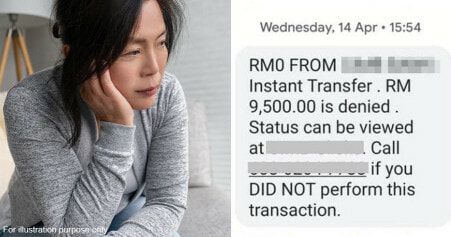