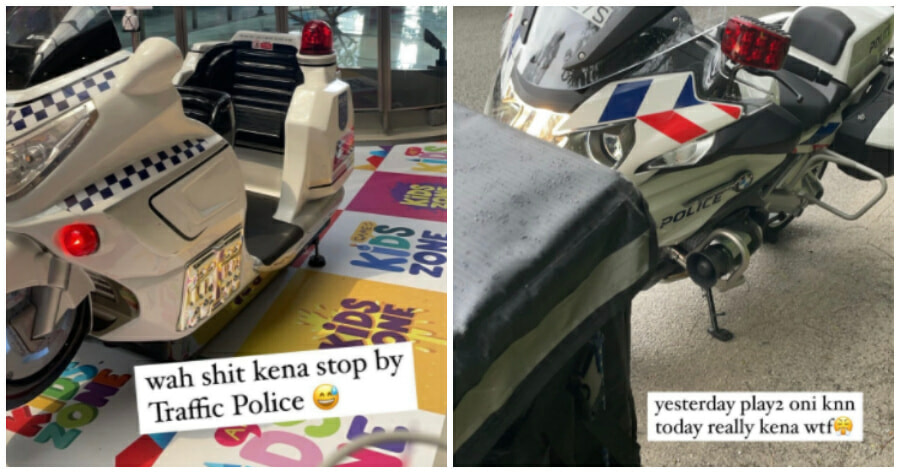 Do you believe in people jinxing themselves? Well, that’s exactly what happened to this guy.

Last week, Twitter user Mr Ryusdi (@inpinsantipin) took to the social media platform to share a hilariously unlucky situation he was in all because he accidentally jinxed himself by making a joke online.

“Yesterday VS Today. Should have touched wood,” he writes in his tweet. 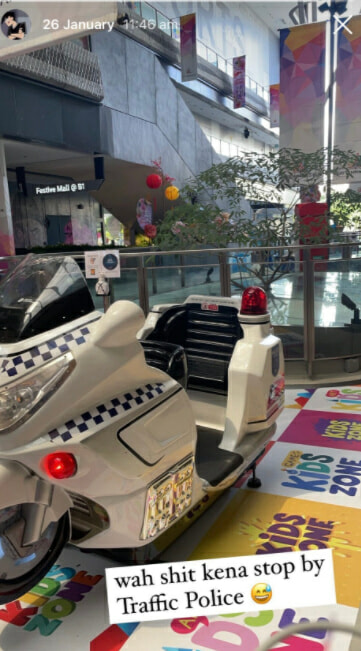 In his tweet, he attached two photos he had posted on his Instagram only one day apart from each other. In the first photo, he makes a joke about bumping into a toy traffic police motorcycle ride he saw at a mall with the caption “wah sh*t kena stop by the traffic police”, only for him to get stopped by actual traffic police the very next day! 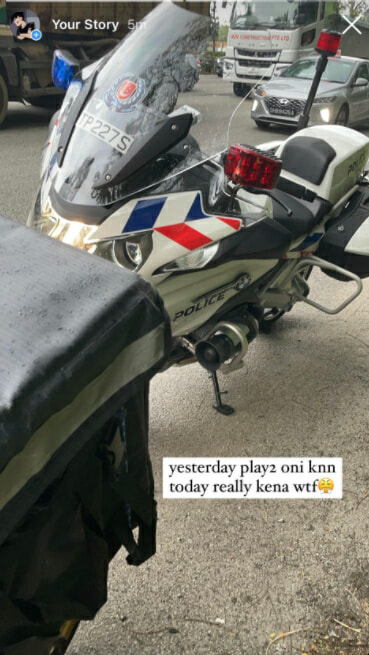 Speaking with WORLD OF BUZZ, Mr Ryusdi explained why he was stopped by the police in the first place.

“I was stopped because I wasn’t using a chain guard and [I was] using inappropriate tyre size,” he told us. “Just bad luck, I just took a picture of the kids’ ride and joked that I got stopped by traffic police. Then, the following day it really happened.”

Well, next time when you joke around, be careful because it might just happen to you! Have you ever jinxed yourself before something unlucky happened? Tell us in the comments!

Also read: Man Arrested After Yelling “You All Bullsh*t” At PDRM Officer For Being Pulled Over 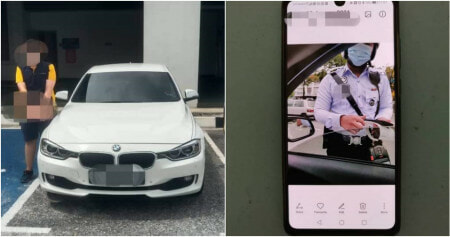