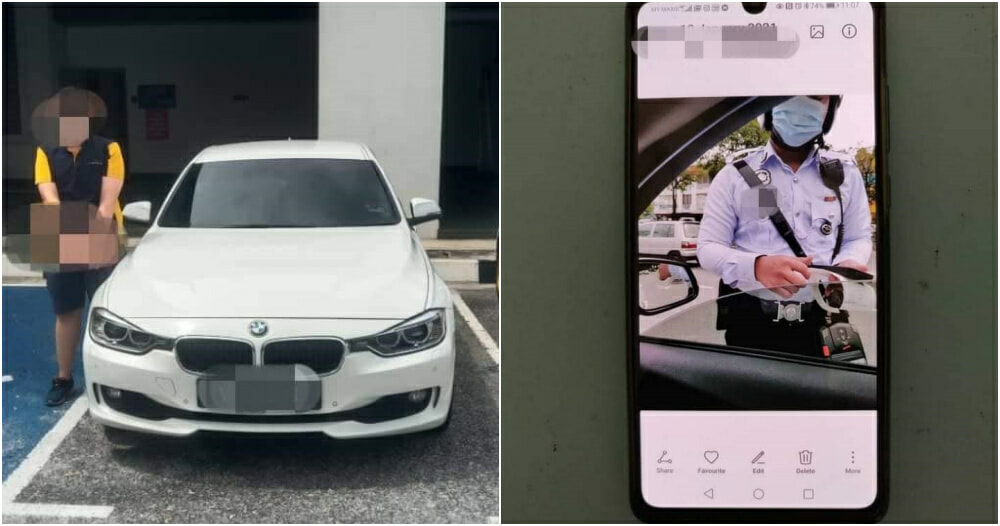 Yesterday, 12 January, a BMW driver was arrested after yelling abusive words to a PDRM traffic police officer when he was pulled over at Ampang Jaya.

According to a Facebook group where the news first circulated, it is believed that the driver committed an offence when he stopped his car in a yellow box in front of the Pandan Indah Traffic Police Station.

After being instructed to pull over to the side of the road by the traffic officer on duty, the driver was not pleased which resulted in him taking a picture of the officer. He also refused to sign the summon that was issued despite being told by the officer of the offence he committed. 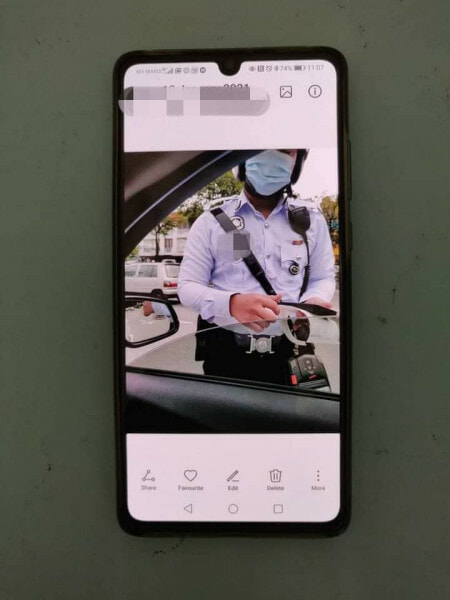 Then, the driver of the vehicle cursed and uttered abusive words such as “YOU ALL BULLSH*T” while taking pictures of the members on duty.

With the help of other members on duty, the driver was immediately arrested and investigated under the offence of Preventing Civil Servants from Performing Duties and issuing abusive words.

The driver was brought to court today where the charge was read before the Magistrate. The man pleaded guilty.

The Magistrate’s Court in Ampang has imposed a fine of RM3,000 and if he fails to pay, he will face three months of imprisonment.

The public has been advised to not stop their vehicles in the yellow box area as it is an offence. It is also recommended to not obstruct the duties being carried out by civil servants as throwing harsh words to authoritative members on duty is an offence that can be punishable with a fine or imprisonment.

Also Read: PDRM On The Hunt For Myvi Owner With Fake Number Plate In Bayan Lepas 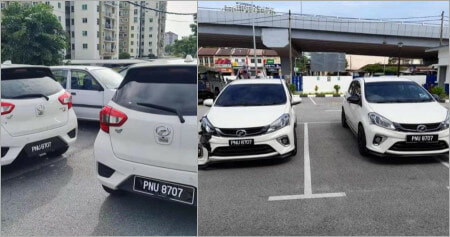