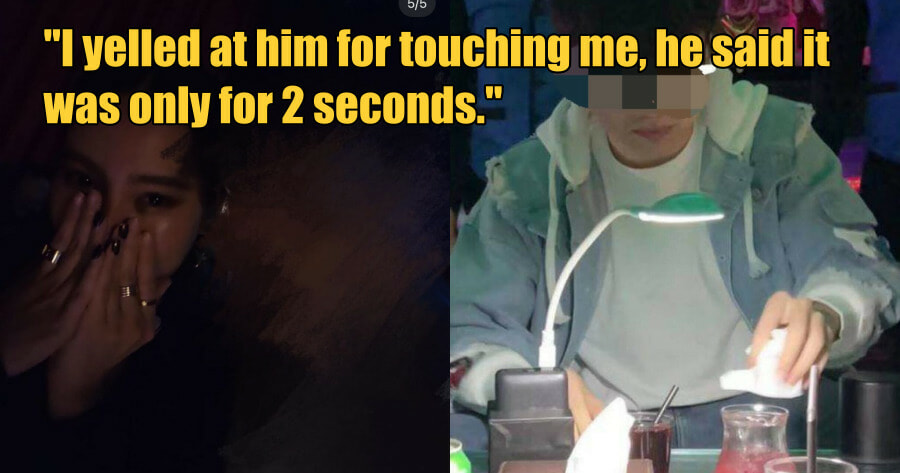 Just over a month ago, a Malaysian influencer was slammed for treating men like ATM machines and using them for money.

This time round, an influencer who was tied to the Yang Bao Bei saga has been exposed for his inappropriate behaviour towards girls.

Just over a year ago, the influencer was allegedly “accused” for his inappropriate behaviour towards Yang Bao Bei. Due to her scamming saga, many people did not believe her.

Fast forward a year later, a post released by the victim’s friend onto a Facebook group exposed his malicious deeds. According to the post, he met the victim at a club through friends and hit it off. At that point of time the victim was really interested in becoming an influencer and would often ask for the influencer’s opinion. 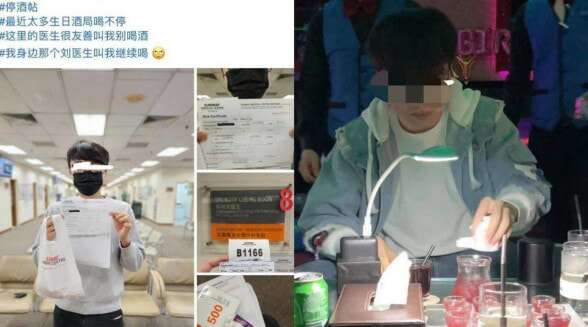 “When the whole sexual harassment saga was exposed, my friend mentioned to me that he is a gentleman and would always answer to any questions she has.

He would also constantly tell my friend that he isn’t in a relationship and that the girl he always seen with on screen is purely for the viewers entertainment purposes.

My friend was obviously into him, and he seemed to be interested in my friend as well. He would also tell sex jokes to ‘cheer her up’. After meeting up for a few times, she mentioned that he was very sweet and finally he slept with her.” 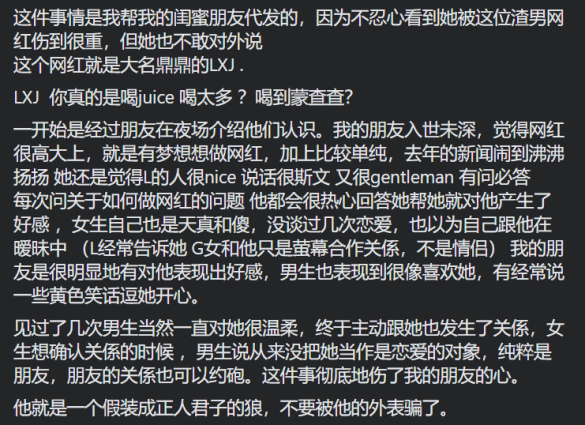 Once the victim slept with him, she asked him to confirm their relationship but to her horror, he told her that he only sees her as a friend and friends can also have sex.

“I want to urge all girls out there to not fall for ‘influencers’ like him as they would only treat you like toys. For an influencer who keeps saying he wants to stop drinking and then is seen in a KTV club the next day, drinking, hugging and kissing other girls, that’s pretty messed up.”

Following the incident, Serene, the Miss Universe Malaysia of 2020 runner-up then posted a series of screenshots of her experience with the said influencer.

In her post, she mentioned that the influencer kissed her on the cheek without her consent. He then proceeded to ask for her number and then touched her chest.

She yelled at him for touching her and he responded, “It was just 2 seconds, nobody saw it anyways“.

Apology issued in less than 24 hours

Not long after, the said influencer then posted an apology story on his Instagram, admitting that the person Serene was talking about is him. He mentioned that his actions are inexcusable and that he was drunk. 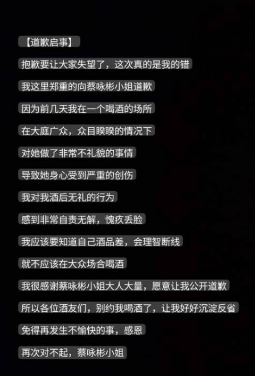 He also mentioned that he should have ‘known better’ and that he is extremely regretful of his actions.

Following his apology, he then issued another story promoting a business, saying that “he isn’t going to be able to promote any businesses for a while”.

Sexual harassment is a serious offence and if you’re a victim of sexual harassment, please contact any relevant authorities for help, your voice matters. 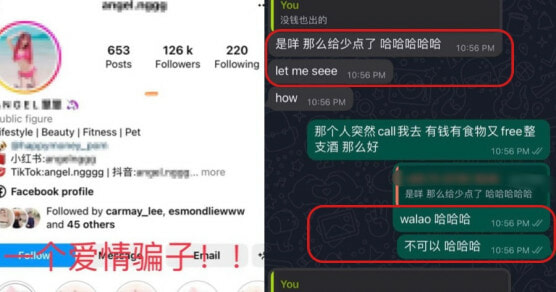