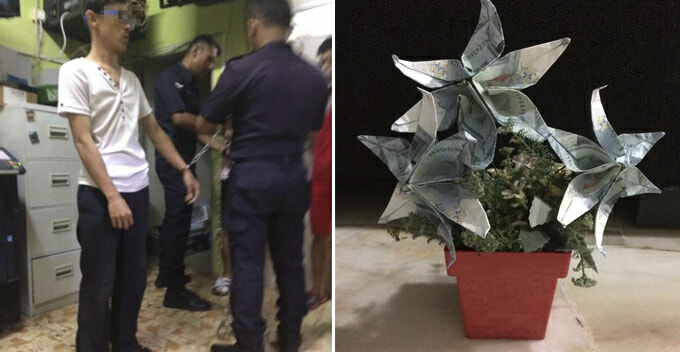 Flowers made out of banknotes have become increasingly popular over the years as they look unique and bring out the atas-ness in you. However, they have also become easy targets for thieves as well!

On 20 February, a netizen named Rachel took to Facebook to warn others about how her money flowers were stolen at home by friends who were hired to fix her air conditioner.

According to the post, three brothers and a girl (the youngest brother’s girlfriend) went to her place twice on 11 and 20 February. In that two visits, Rachel ended up losing four money flowers made of banknotes worth RM600! 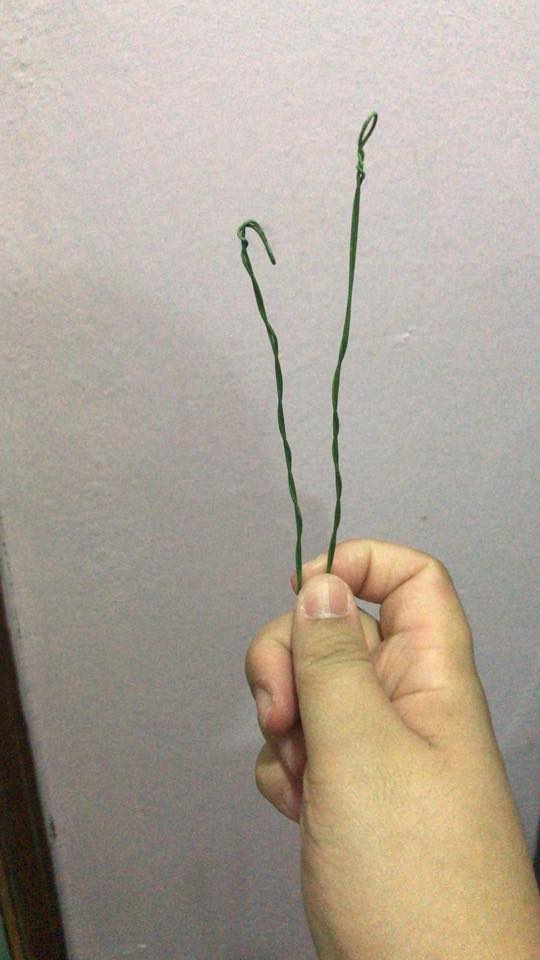 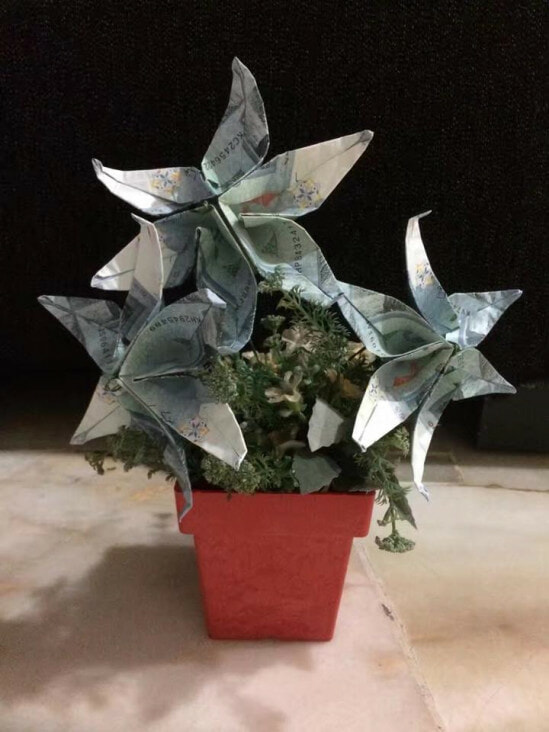 Suspecting that it was the brothers’ job, Rachel’s husband made another set of money flowers to test if they would steal it again on their second visit to service the air conditioner. Here’s what happened.

“The eldest brother was fixing the air conditioner and the youngest brother went up (to the first floor) to help him. They then asked my husband to go downstairs to switch off the main circuit breaker.”

“As soon as he flipped the switch, he rushed back to the first floor only to see the youngest brother holding the money flowers.”

The man was caught red-handed by the husband and he tried to get out of the sticky situation by saying, “the flower looks beautiful.” Try harder bro…

Rachel then went upstairs too and discovered that two money flowers were missing, thus confirming her suspicion. Despite being interrogated by the enraged husband, the brothers refused to confess, which forced Rachel to call the cops.

The thieves finally admitted their crime later on, but it was too late as the cops were already on their way. 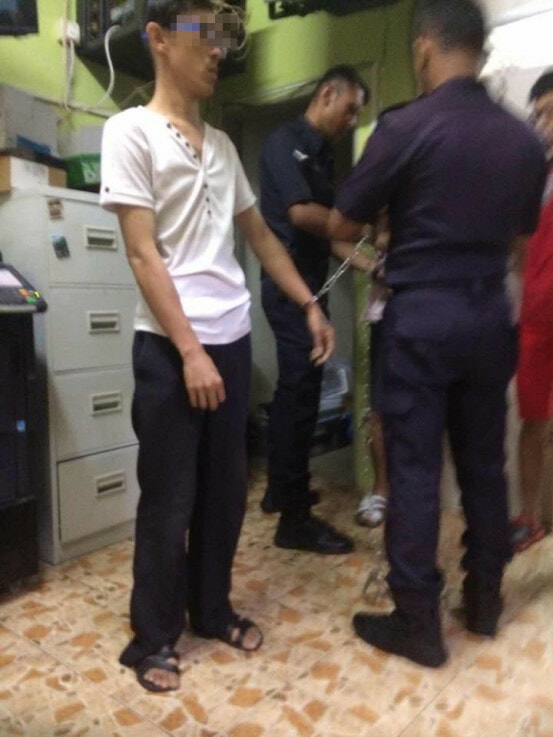 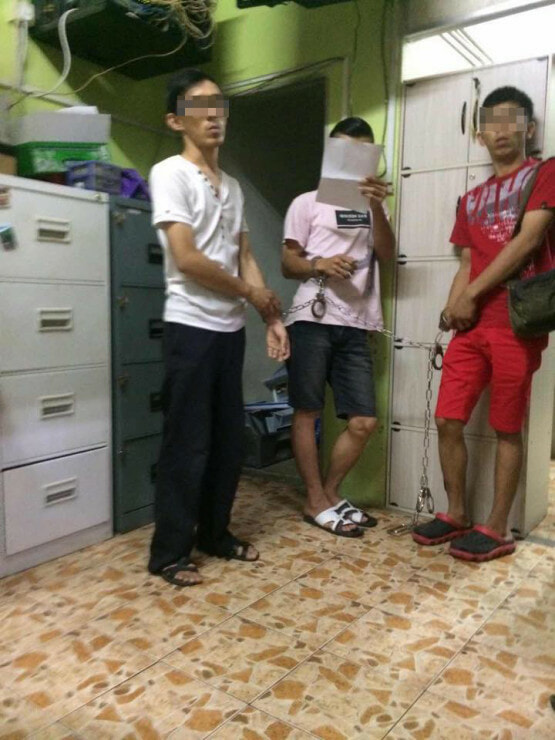 “They begged us not to call the cops or to blow things up, but the cops were already here. They (siblings) were handcuffed and brought to the police station. We were told that they have past criminal records, which involved drug abuse.”

The stolen money flowers were bagged by the police as evidence.

“It’s just a small case, and the money stolen isn’t much. There’s no need to post this on Facebook. Why not give them a chance to change?” a netizen said.

“It’s weird that nowadays people are actually showing pity towards the thieves. Anyway, thank you for posting this online to remind us,” another Facebook user said.

So guys, if you have any money flowers (or bank notes in general) lying around in your house, you might want to take note of this. 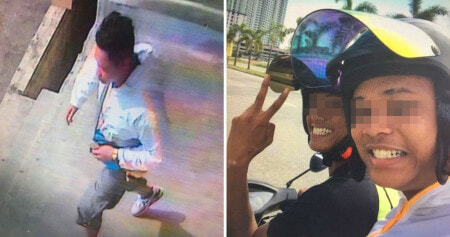