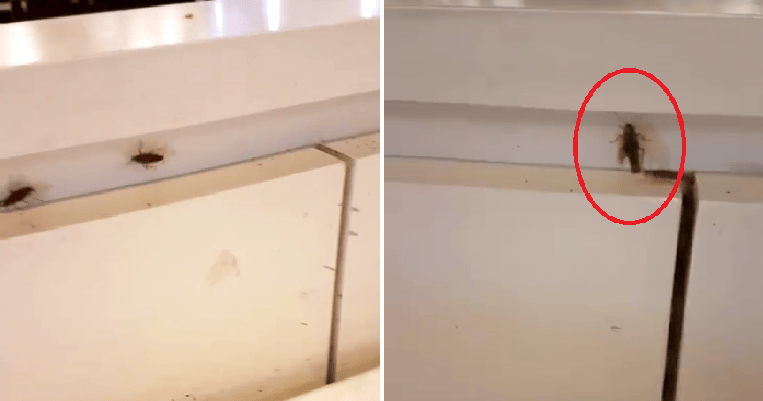 Ask anyone about their feelings on cockroaches and almost everyone will tell you that they absolutely hate cockroaches. Other than finding one in your house or car, one of the worst things is to find them in your food. Just, NO. 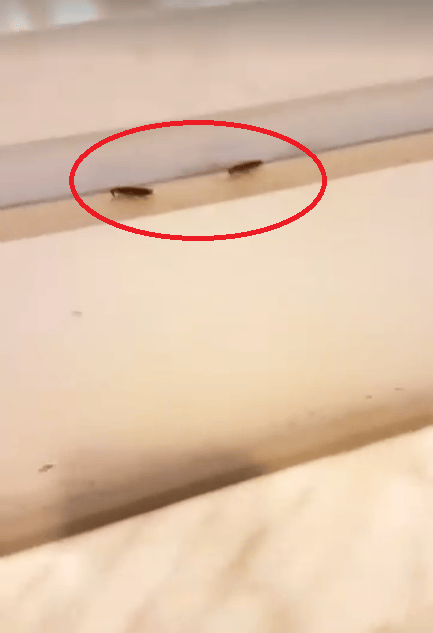 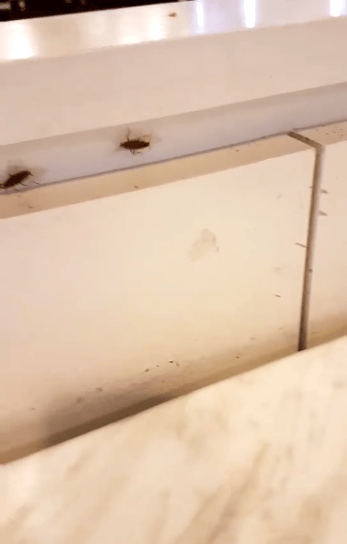 However, a recent post on Facebook went viral after it showed an abundance of cockroaches running around in a food court at a popular shopping mall in Penang. Eeww, disgusting! People were blissfully unaware and sitting at the food court eating their meals while the netizen recorded the cockroaches roaming around.

Granted, most eateries might have a few small cockroaches running around but in the video, the cockroaches shown were huge, disgusting ones. They were seen scurrying around the edges of the walls near the seats and a further inspection showed that there were many more hiding along the cracks. So discreet! 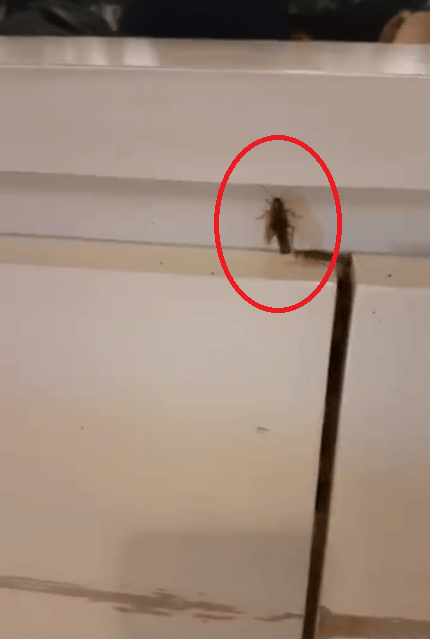 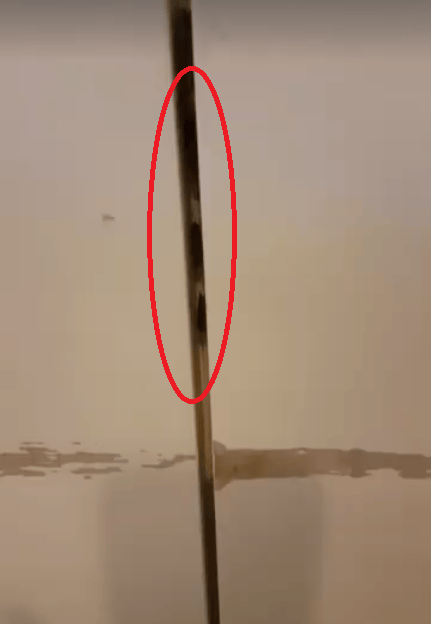 The post received more than 8,000 shares as netizens were understandably grossed out by the sight of the cockroaches. Most of them tagged their friends who liked to frequent the place as a warning to be careful. The netizen who shared the video said that some other people who saw the roaches running around just ignored them and continued eating.

Many of them said that they were shocked as they frequented the food court and did not know that there were so many cockroaches at the place. They said that they now do not dare to visit the place anymore as they don’t want to get food poisoning from the place.

Hopefully the management will clean up the place and get rid of all those cockroaches!

Also read: About 40% of Commercial Coffee Machines Are Reportedly Infested With Cockroaches 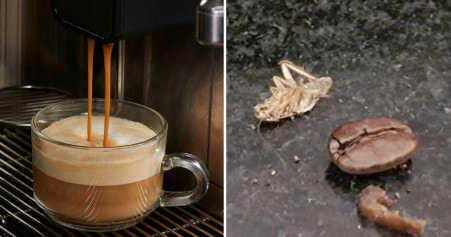