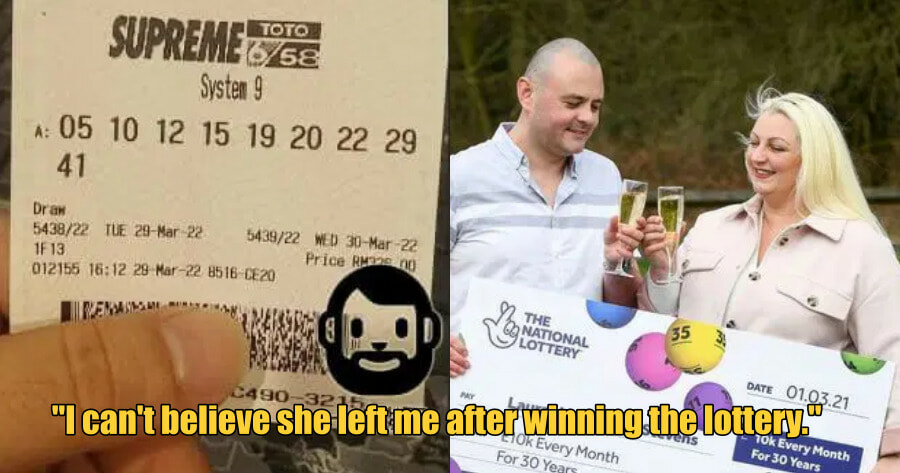 It could be difficult to find a mate because there are so many factors to take into account. Due to conflicting priorities in life or an inability to compromise, many relationships eventually end.

Unfortunately for this marriage, it appears that one person’s selfishness was the cause of their breakup.

Sin Chew Daily reports that it appears a couple in England split up after winning the jackpot.

According to the article, the couple started dating in 2018 and Kirk has been letting Laura, his girlfriend, stay at his house without paying rent. Additionally, he covers all of her costs, and in exchange, she agreed to buy one lottery ticket every week for him.

“If we win the lottery, our lives would be changed forever,” she said.

The pair subsequently became lottery winners, and their winnings totaled a staggering $3.6 million GBP (RM18.8 million). The money would be automatically put into her account even if his name was on the lottery ticket because she purchased it using her account information. 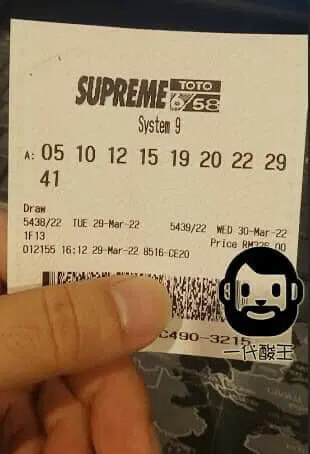 She then ended their relationship and left the house. He was astonished and heartbroken since he had assumed that his girlfriend would at least give him some of the winnings as payment.

He continued, “She even tried to take the 2 dogs we own before she went, but I didn’t let her.”

What do you think of the woman’s gesture? 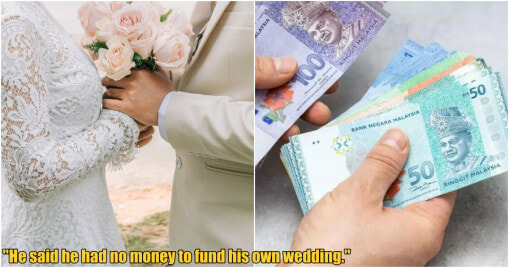